Manchester pledges to build 36,000 homes before 2032 in new housing strategy

Manchester City Council says 10,000 of these new homes will be social and affordable housing. 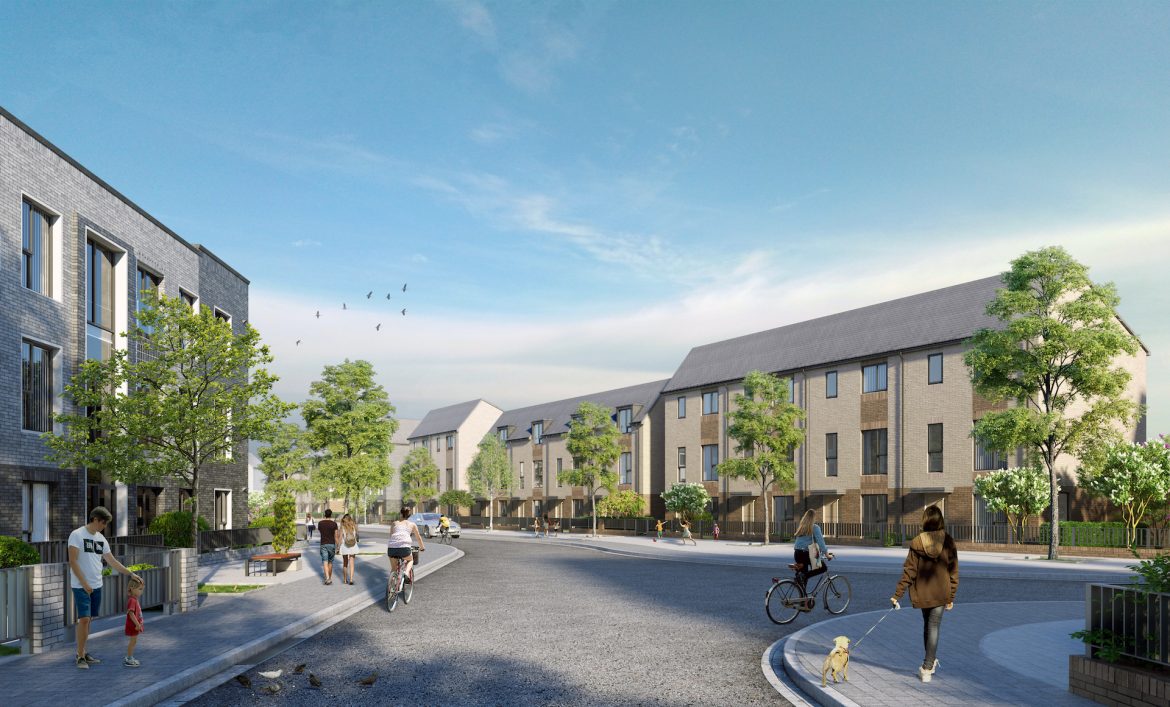 Manchester City Council has unveiled a new housing strategy, and it looks to bringing 36,000 new homes to the area over the next 10 years.

In a bid to create “diverse, sustainable, and long-lasting communities” across Manchester, the Council has decided to give the city’s housing strategy a refresh and update it to meet the demand for all types of homes – which crucially includes the ambitious commitment to building a whopping 36,000 more before the year 2032.

10,000 of these homes will be social and affordable housing, according to the Council.

The Council said it will need to work closely in partnership both the private and public housing sectors to achieve this ambition set out.

At least 80% of all the new homes set to be built over the next decade are on Brownfield sites close to public transport links, according to the Council, and there are also plans to build 3,000 new large affordable family homes by 2032 as well with the aim of tackling overcrowding in parts of the city where families are bigger.

The new housing strategy also includes building more homes for older people that are “the right size” and appropriate for their needs.

Aside from the ambition to build tens of thousands of new homes, planners are also committed to supporting 15,000 more people get on the property ladder over the next 10 years, and the Council is looking to do this by increasing the number of Shared Ownership and Rent To Buy homes delivered too.

With Manchester’s target to become a zero carbon city-region by 2038 also in mind, the Council says that at least a third of the city’s 70,000 social homes will be retrofitted to low carbon standards by 2032.

“We believe that everyone should have access to a safe home in a vibrant community, that is secure and affordable to our residents,” explained Cllr Gavin White, Manchester City Council’s executive member for housing and development.

“We are confident that this new strategy will help our residents move into the homes they need, and it will react to a number of challenges, including increasing the number of affordable and social homes, helping people to get a foot on the property ladder, and to make sure housing is a key part of the city’s zero carbon journey.”

She continued: “Our new housing strategy is about making sure that Manchester works for everyone [and] it means building the homes our residents need, adapting to tackle climate change head on, and making the city affordable to anyone who wants to live here.

“Manchester has always been a place of opportunity and ambition.

“Our approach to housing must meet that potential and deliver the homes that work for Manchester people.”