The Meat is Murder singer will play a special one-off show in Manchester this October. 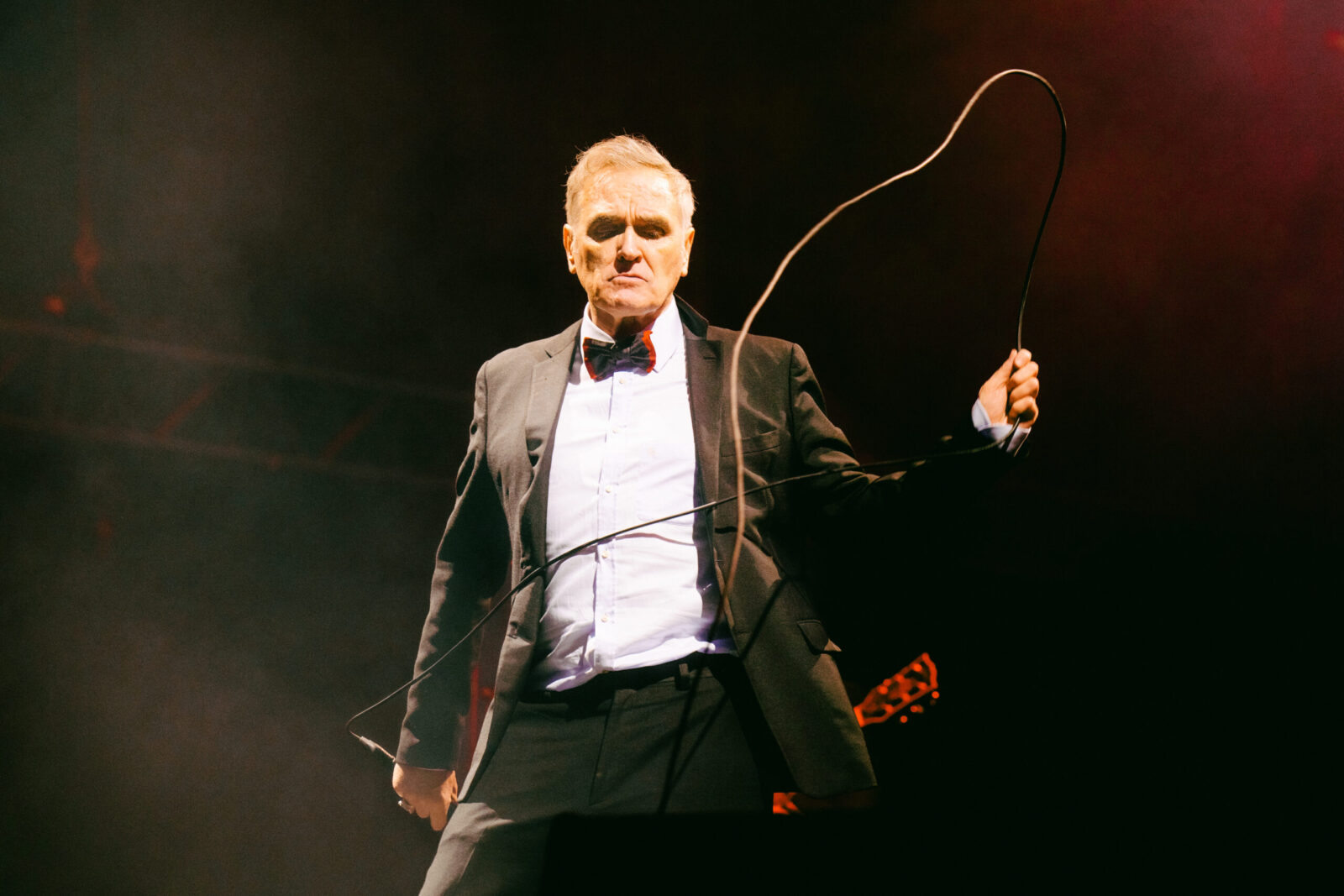 British singer-songwriter Morrissey has just announced a major UK and Ireland tour starting this September, that will see the former The Smiths member play a special one-off show in Manchester.

Born right here in in Manchester, Morrissey is of Irish parents and, specifically, Dublin lineage, He was the singer and lyricist of The Smiths for 6 years, before moving into a new career as a successful solo artist for the past 35 years.

In 1994 his album “Your Arsenal” was Grammy-nominated, and his songs have been covered by big names including David Bowie, Nancy Sinatra, the Killers, Marianne Faithfull, Chrissie Hynde, My Chemical Romance, Thelma Houston and Christy Moore.

The new tour will bring him to the Manchester Apollo for one night in October, as well as including two London dates at The Palladium and O2 Academy Brixton, and further dates in Blackpool, Glasgow, Birmingham, Stockton, Killarney and Brighton.

In 1991, he broke The Beatles’ record for selling out the Hollywood Bowl, and in 2006 he was voted the second Greatest Living British Icon by BBC viewers, with Sir David Attenborough first and Sir Paul McCartney third.

In 2012, he was awarded the Keys to the City of Tel Aviv, and in 2013 Penguin Classics published Morrissey Autobiography, which became the second fastest-selling autobiography in British history.