A new survey by Which? has found that new electric cars may be less reliable than their petrol and diesel models.

While it’s true that electric vehicles are becoming more popular in the UK, especially since the government announced that the sale of new petrol and diesel cars and vans will be banned in from 2030, and they are now said to be accounting for more than one in every six new cars registered in the UK last year, according to the Society of Motor Manufacturers and Traders, a new poll by the consumer group Which? has found that they may be unreliable.

According to the poll, 31% of electric car owners have reported a problem with their vehicle in the first four years of owning it, which is compared with 19% of people with petrol cars, and 29% with diesel cars.

It’s largely believed that electric cars are more reliable as they have fewer moving parts than petrol or diesel, but the survey appears to contradict this because the most common faults with electric vehicles were software issues, not motor or battery problems, according to the drivers surveyed by Which?.

Overall, the survey found that the most reliable cars of any fuel type were full hybrids.

Which? said the poll results prove their is a “significant opportunity” for car manufacturers to “up their game” and provide drivers with more reliable cars.

Lisa Barber – home products and services editor at Which? – added: “We know that drivers are keen to make the move to more environmentally-friendly cars but it is vital that they are getting a quality product.

“With EVs in particular, our research shows a premium price tag does not necessarily mean a reliable vehicle, so we would always encourage drivers to do their research ahead of such a significant purchase to see which cars and brands they can trust.”

Estate Agent Austin Mellor was out walking in the area when he spotted the women in difficulty.
byEmily Sergeant 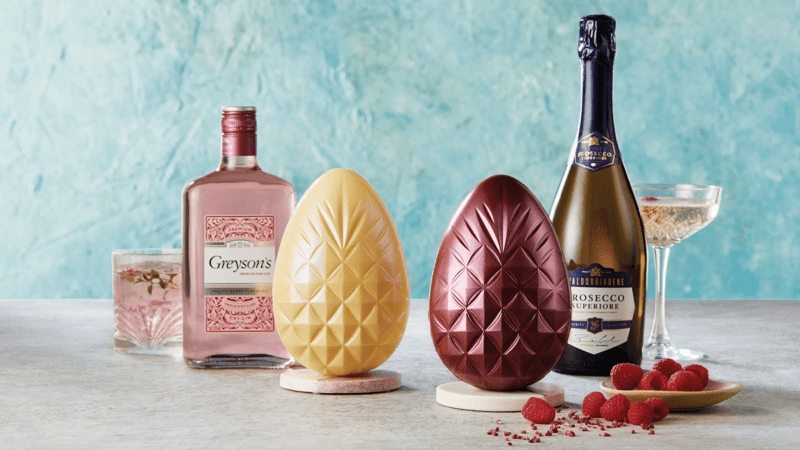 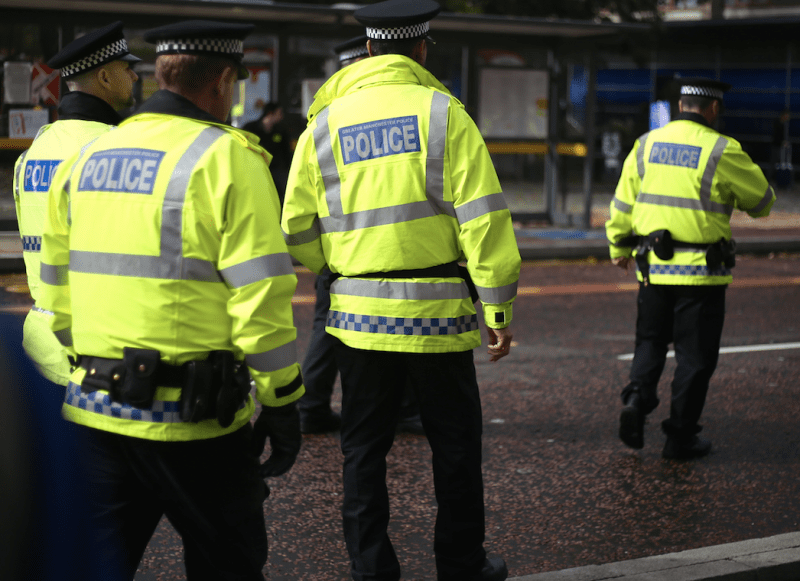 The unit has been unveiled on National CSE Day - an annual date used to highlight the issues surrounding exploitation in young people.
byThe Manc