National Rail has announced that a series of tests at four major railway stations in England revealed no traces of COVID-19.

Manchester Piccadilly was joined by London Euston, Birmingham New Street, and Liverpool Lime Street in undergoing two rounds of testing in January and June – with tests repeated on trains running between stations.

Swabs were taken on areas most commonly touched by passengers, including escalator handles, ticket machines and benches.

Hour-long air samples were also taken at each of the stations to detect the virus.

Once all the swabs and samples were taken, experts at Imperial College London examined the results and found that there was no coronavirus contamination of any surface or airborne particles of the virus.

Explaining how the testing process was carried out, David Green – Senior Research Fellow at Imperial College London – said: “In the same way that a swab is used to take a COVID-19 test in the nose and throat and sent to the lab, we use a filter to collect any virus particles in the air and swabs to collect viruses on surfaces.

“This approach provides a way of quantifying the amount of virus circulating in these public environments and the effect of mitigation strategies like cleaning and wearing face coverings.”

He explained that this is part of “a wider programme of work” with the public transport sector to understand where this virus is most prevalent so that we can “return to pre-pandemic activities as safely as possible.”

Rob Mole – Senior Programme Manager for Network Rail’s response to the pandemic – added regarding the recent findings : “Station cleaning teams and train staff have made it their mission to keep passengers safe during the pandemic and this is proof their dedicated approach works.

“We want all passengers to travel in confidence on the railway network and we will keep doing our part by rigorously cleaning trains and stations [and] we ask passengers to do their bit too by wearing face coverings while travelling out of respect for others so we can all stop the spread of COVID-19.”

People in England have not been legally required to wear face coverings on public transport since the government lifted all COVID measures on 19 July.

A YouGov poll last month showed that 71% of the British public want face coverings to remain on public transport settings, with Mayor of Greater Manchester Andy Burnham and Transport for Greater Manchester (TfGM) strongly encouraging all travellers to continue wearing them on all local services. 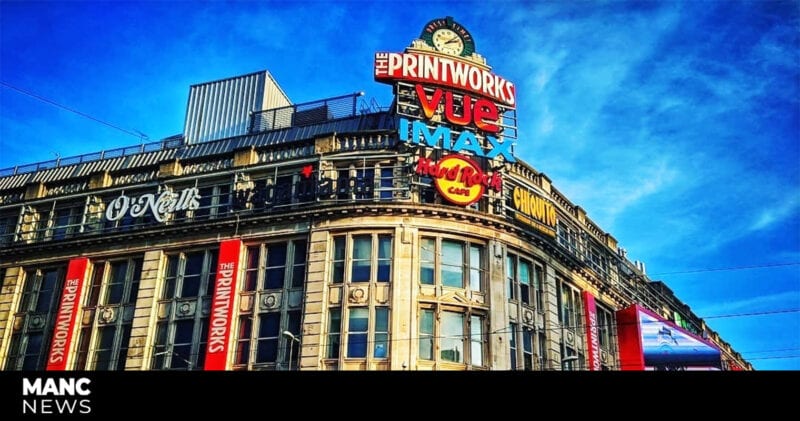 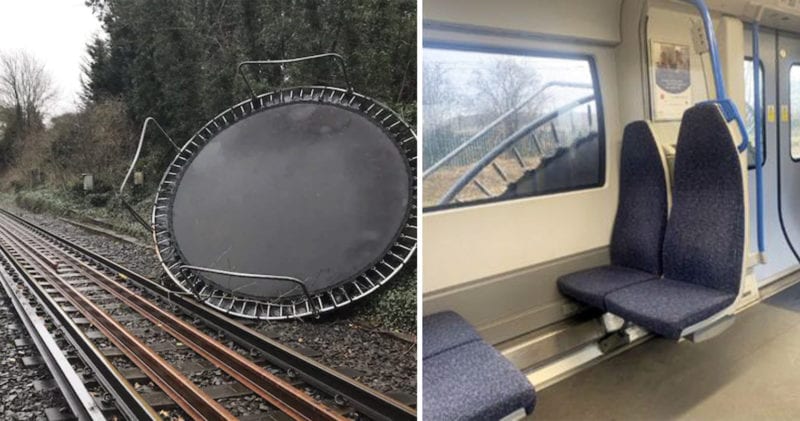 How to stop your trampoline from flying away during Storm Dennis 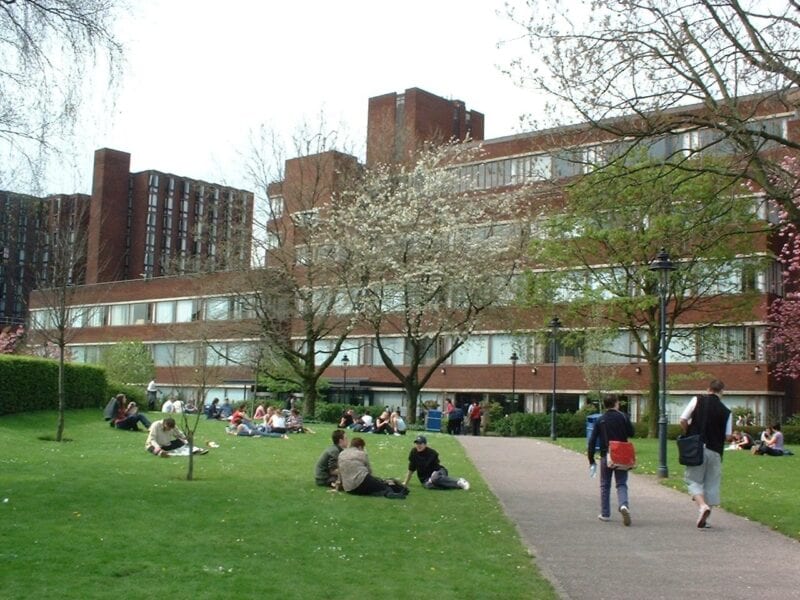 A student accommodation platform is calling on the Government to provide financial aid to students and halls during the national lockdown.
byThe Manc 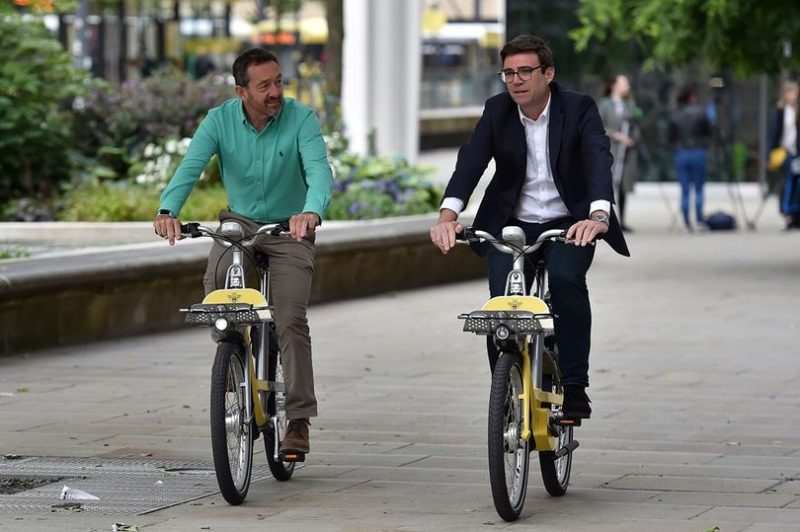