The British Academy-funded Speaking of Prejudice research project compiled responses from hundreds of people from across England over four years in order to get the findings.

The results of a new study have revealed that a large number of people in England consider northerners with strong accents to be ‘less intelligent’.

Conducted by researched at Northumbria University, the study asked hundreds of people to listen to recordings of northern and southern accents and give an analysis.

That analysis found that there was an overwhelming bias against people with strong northern dialects, with a majority saying they thought northerners with strong accents were ‘less educated’ and ‘less intelligent’ than their southern counterparts.

The team said the issue causes “profound” social, economic and educational harm for those with “denigrated accents” – adding that their findings showed that students with northern accents were less likely to secure places at Russell Group universities.

Sociolinguist Dr Robert McKenzie, who carried out the four-year study with Dr Andrew McNeill and Dr Mimi Huang< said: “People do think that speakers in the north of England are less intelligent, less ambitious, less educated and so on, solely from the way they speak.

“On the other hand, people in the south are thought to be more ambitious, and more intelligent.”

People in the north were also considered to be more “friendly, outgoing and trustworthy” than their southern counterparts.

Interestingly, the study found that younger people were much less biased than older generations – suggesting that an attitude shift is already in process across the country.

“That tells us that at a conscious level people are less prejudiced than they once were but at an implicit level we still have those biases.” 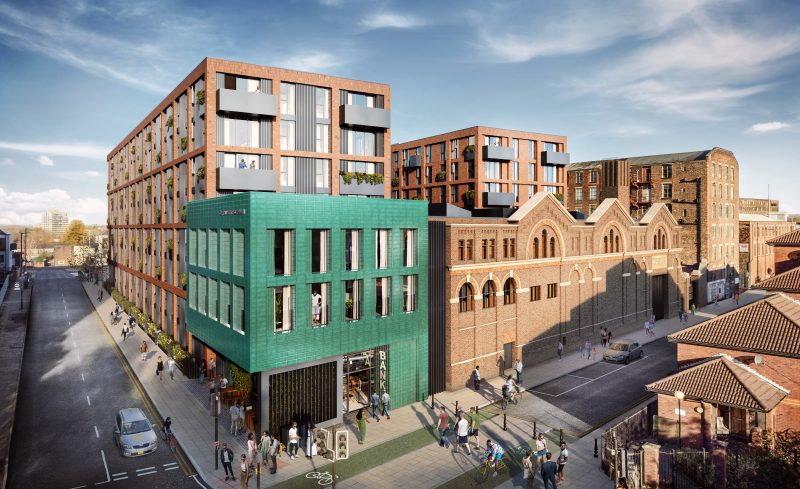 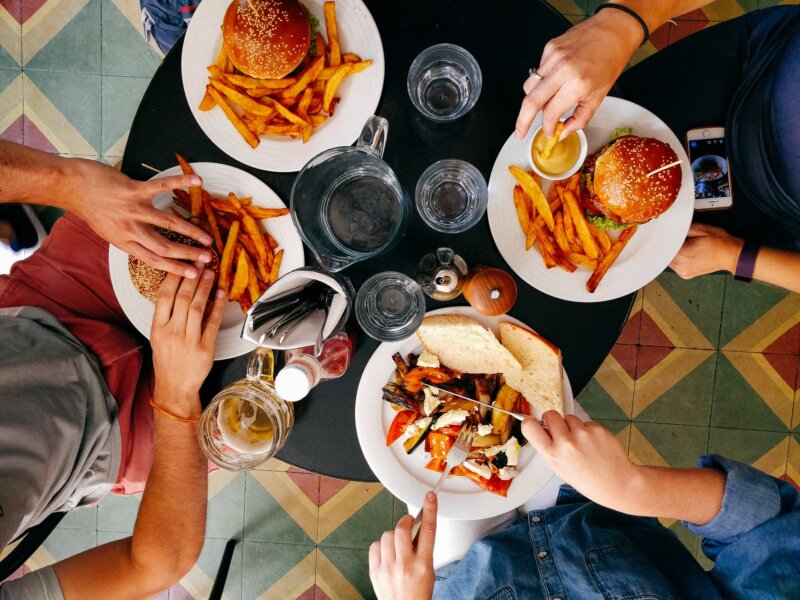 Restaurants and pubs in England will offer a 50% discount as a way of encouraging diners to eat at their establishments.
byThe Manc 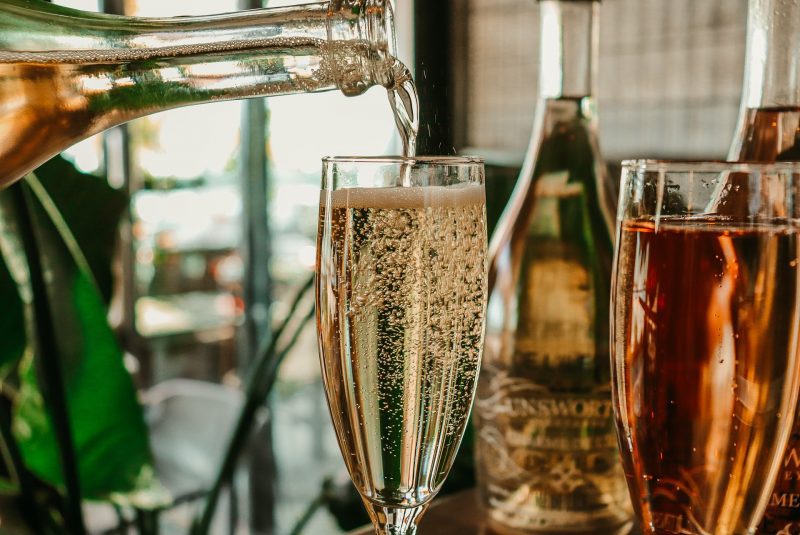 This company is recruiting for a professional Prosecco tester

What a job.
byThe Manc