The traditional Manchester boozer is reopening on Oldham Street under a new name and new ownership, but pretty much everything else will stay as it was 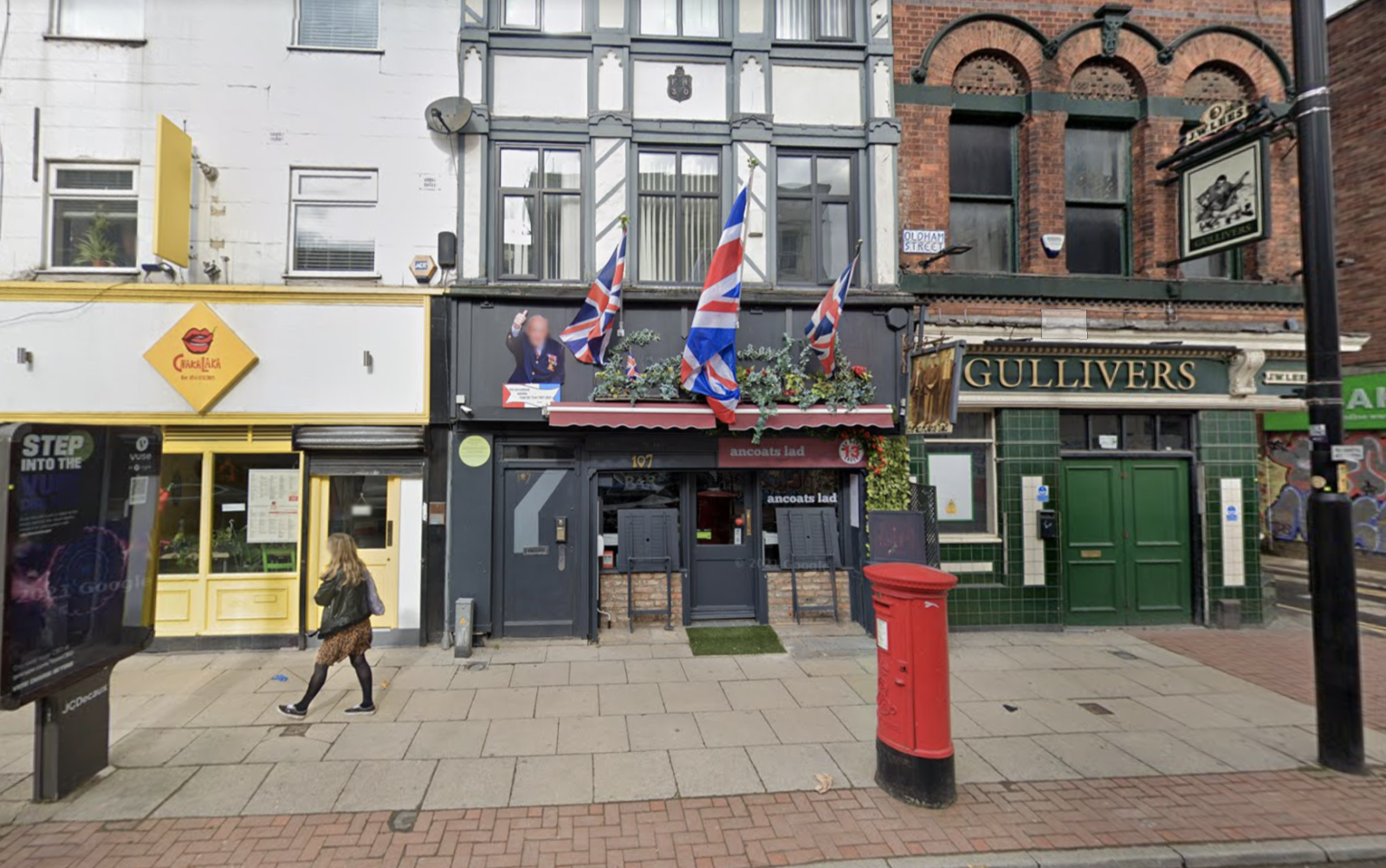 Five months after owners bid it a heartbreaking farewell via a letter plastered to its shutters, tiny Oldham Street boozer The Ancoats Lad is being given a new lease of life.

At the time of its closure, landlord Phil Bell seemed firmly set against selling the micropub on or getting someone in to manage it, saying “to be truthful there was only one ‘Ancoats Lad’ and together we made it ours.”

Howver, after being introduced to local lads Joshua Stones and Perry Morrissey through a friend of a friend, it appears all he needed to find the right person to pass it on to. “Someone local, someone of the same ilk,” the pair tell us.

Joshua and Perry will reopen the pub under a new name in July, but are keen to stress that they “don’t want to lose Phil’s crowd” and have been working pretty hard to ensure that it will still cater to loyal regulars in much the same way it did before.

Long known as a place that ‘encouraged awkwardness’ with ‘old-school’ customers, the miniscule pub, sandwiched between Gullivers and Chakalaka, will reopen as The Mancunian next month – with a hyper-local offering to reflect its new moniker.

Drinks will come from the likes of Salford Rum, Manchester Union Lager, Manchester Gin, Shindigger, Seven Brothers and more. “Pretty much everyone you could think of”, Perry and Josh tell us, adding they want to keeping everything as traditional and Manchester-based as possible.

They’ve even spoken with Phil on what they should stock, telling us: “[he] let us know which ones was the big sellers, a bit of what the Ancoats lad used to drink.”

Their attitude of preservation extends to the decor, too, which will only see small changes made – with new murals from local artists Quebek and Dave Draws, a fresh lick of paint and a few new pictures of the city to mix in with the old.

Those who’ve visited the pub before will likely know its former-landlord kept a lot of memorabilia on the walls from over the years.

These will stay as they were, say Perry and Josh, who are working with local photographer Manc Wanderer (aka Nathan Whittaker) to add in more modern images to show “how the city’s changed now.”

Josh and Perry also tell us they have their eyes set on “where all the old pubs and lost pubs of Ancoats are”, adding: “this is our foot in the door to get back into town.”

It’s not their first foray into hospitality. Perry already has another pub The Treeehouse in Bury, which he opened just before the pandemic hit, and his family has a long history of owning nightclubs in the city centre – including the famous Ampersand and Paparrazi.

He also happens to be a cousin of Morrissey’s, who he says he is “trying to get down” to the pub for its reopening.

With a great appreciation for the dying breed of traditional boozers, the pair say that once they get The Mancunian up and running they hope to take back some more of these lost venues – stealing them away from the trendy cocktail bars that have run amock in this part of town for the past however-many years.

God speed, we say. There’s something to be said for a great traditional boozer, and, sadly, they’re becoming a less and less of a frequent sight nowadays – not just in the Northern Quarter, either, but across the country.

The Mancunian’s official reopening date is set for Saturday 16 July.