"He will be forever missed and remembered with love." 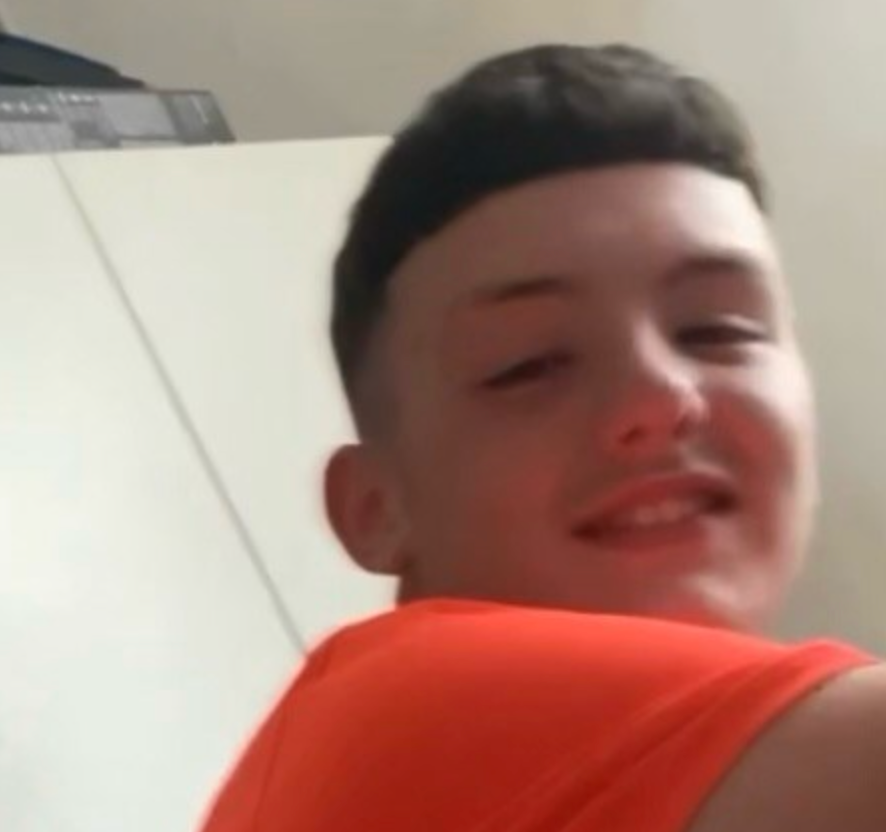 The parents of a teenager who died in Rochdale this past weekend have paid an emotional tribute to their “unforgettable” son.

The 17-year-old boy, who has officially been named by Greater Manchester Police (GMP) as Callum Riley, was found with serious injuries on Atholl Drive in the Heywood area of Rochdale on the morning of Saturday 17 September 2022.

They remain in police custody alongside two men, aged 18 and 33 – who were also both arrested on Saturday.

A 21-year-old woman has also been released and faces no further action, GMP confirmed.

Now, in an emotional tribute to accompany an appeal for information by investigating officers, Callum’s family have spoken for the first time since losing their son.

In a heartbreaking tribute shared by Greater Manchester Police yesterday, Callum’s mum said: “Callum was a strong and caring young man, loved so deeply by his family, friends, and his girlfriend.

“His love for his mother and his brothers was immeasurable. A lovely lad, with a good heart, protective of his family and always the best of intentions. Stolen away from us far too young in life. He will be forever missed and remembered with love.

“Life will never be the same again.”

Callum’s father added: “Callum was a much-loved son, brother, and uncle. He was a loving, caring young man who never failed to make us laugh. He will be sadly missed by us all. In death as you were in life, unforgettable.”

“Our investigation is very much ongoing and we are continuing to appeal for information,” said Detective Chief Inspector Gina Brennand, of GMP’s Major Incident Team.

GMP added that “anyone with concerns can approach them.”