The former Manchester United defender made the quip during a Euros 2020 parody video created for social media.

Patrice Evra has published an apology following a joke he made about Joleon Lescott as part of a parody social media video over the weekend.

The former Manchester United defender said he “never meant to cause hurt” by making a remark about Lescott’s hairline – which appeared during a Euros 2020 satire video.

Posted on Saturday (26 June), the video shows Evra pretending to host coverage of the international tournament – playing the roles of football presenters and supporters as part of his new online comedy series called ‘Pat TV’.

But the following day, Evra admitted he regretted making a joke about ex-City centre-back Lescott – who has scarring on his forehead after being hit by a car as a child.

Evra stated: “I have to apologise to [Joleon Lescott] and his family, the joke was never meant to cause hurt it was only meant as light hearted banter, had I known then what I know now, I would have never of said this. Jo I hope you can accept my apology.”

Lescott, who made over 160 appearances for Man City between 2009 and 2014 and won 26 caps for England, has previously said he was “lucky” to have survived the accident he suffered in his youth.

He told The Independent in 2006: “I have a scar but I have nothing to worry about. I had a major operation straight away and several more over the next few months but I was young and didn’t really know too much about what was going on.

“I know there was a time when my mum and dad didn’t think it would turn out as good as it has done, put it that way, but thankfully the doctors worked their magic.”

Both Evra and Lescott have turned to punditry since retiring from full-time football.

Evra has also become widely-known for a variety of outlandish social media videos – during which he regularly uses the catchphrase “I love this game!” 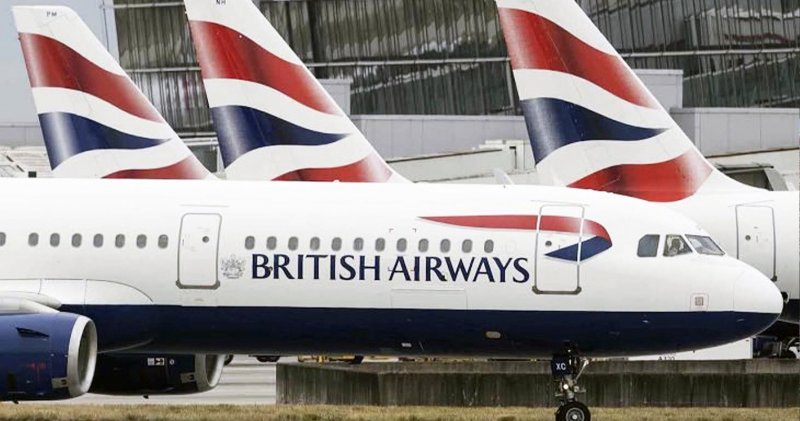 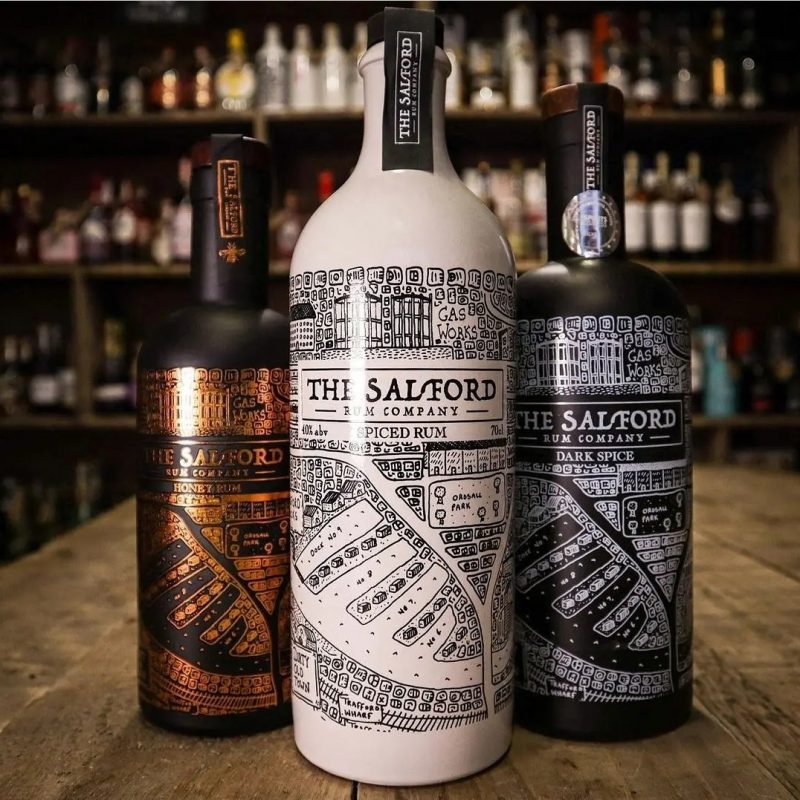 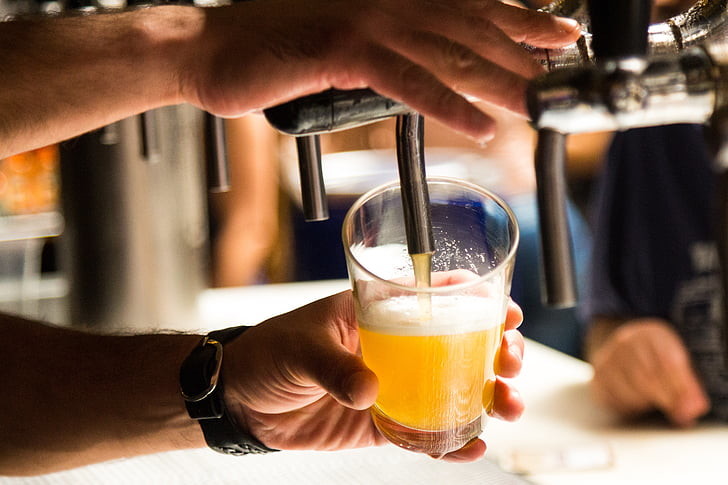 Unlimited booze to be removed from all-inclusive holiday packages