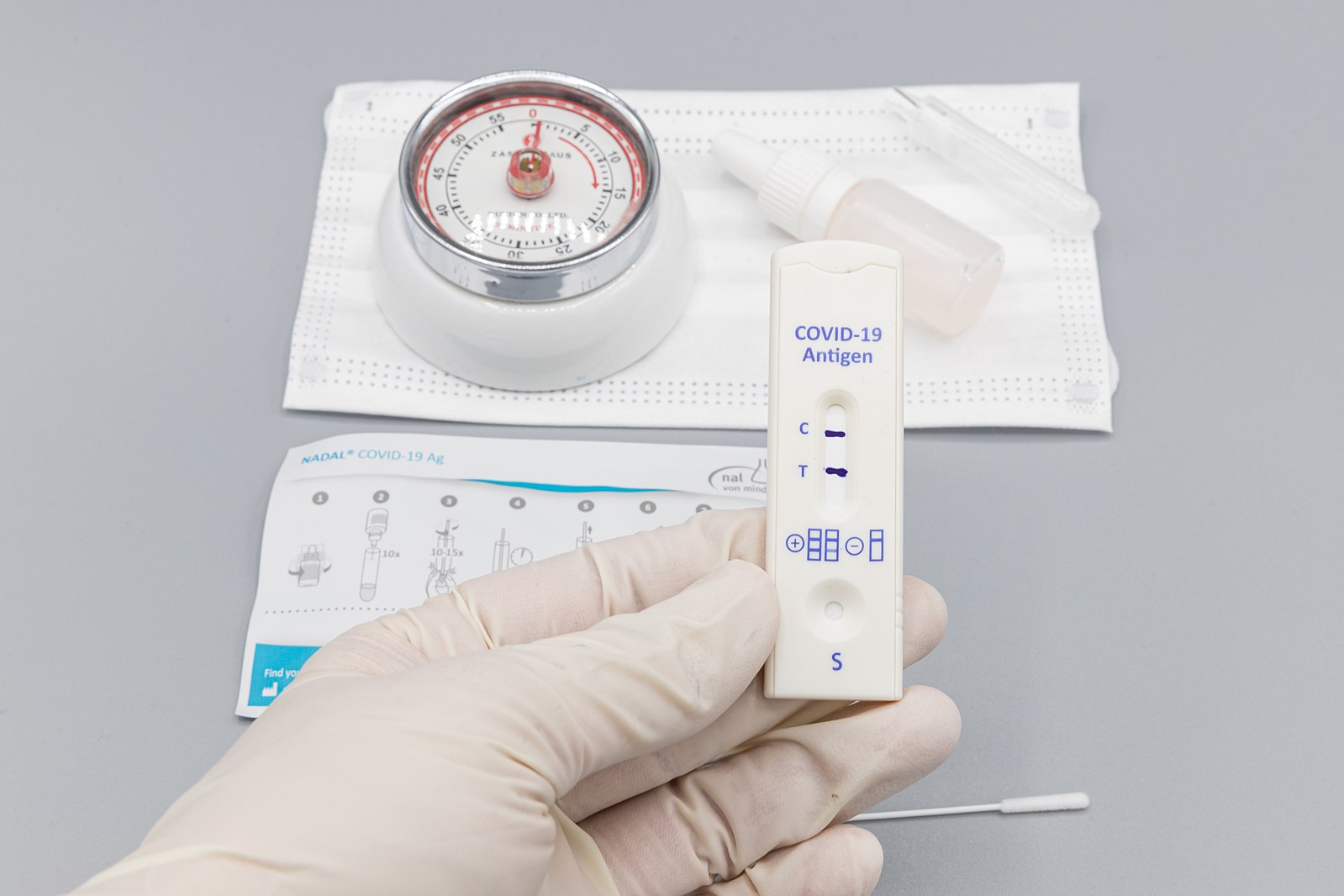 Isolation requirements for people testing positive with COVID-19 could be scrapped by the UK government, it is being reported.

This would mean that people would no longer need to isolate at home if they tested positive for the virus, in a huge break from laws that have been in place since last year.

Instead, the virus would be treated the same as other diseases – such as flu – as part of new plans from ministers, which were leaked in the Mail on Sunday over the weekend.

In documents seen by the paper, 160 pages outline government plans to end self-isolation rules in England by spring as part of so-called Operation Rampdown.

This ‘move to normality’ would also mean the end of the Test and Trace system, free lateral flow tests, and the £500 weekly allowance provided to help low earners fulfill the legal 10-day isolation requirements that are currently in place.

One document said: “We will no longer be prioritising the previous objectives of breaking chains of transmission at all costs.”

In the documents, officials from Whitehall claim the virus will become endemic and that the legal requirement for those with a positive Covid test to self isolate for 10 days – which currently expires in March – will not be renewed.

Government insiders, however, have stressed that nothing will change until next year – with the current focus seeming to be on encouraging people to get their flu and booster shots.

The papers were created as part of a six-week review by the UK Health Security Agency, designed to look forward to the spring and how the situation is expected to be, come the new year.

The documents seem to suggest that government ministers are looking to take England off its Covid war footing and instead make some sort of return to ‘normality’.

It is expected that, instead of the previous national response, in the new year the fight will be taken to local authorities with councils expected to do more to protect vulnerable communities – such as those living in care homes.

Independent Sage, however, is currently calling for a Plan B to help ‘save Christmas’ and help the NHS – which it says will not otherwise be able to cope this winter.

Elsewhere, the Royal College of Nursing has called for the mandatory wearing of facemasks to be reimposed.

36,517 new cases were announced in Britain by the government on Sunday, 14 November, a fall of 30% since the last peak in October.

The government currently seems to be relying on the booster jab programme to help get people through the winter.

it is expected to announce today (Monday 15, November) that booster shots will be extended to the under-50s in a bid to increase the nation’s immunity to the virus over the winter months, according to reports in the Sunday Times.

The rules on self-isolation have already changed for people who are under the age of eighteen or double vaccinated so that these groups do not need to isolate if they have been in contact with someone who has tested positive.

The move to entirely eliminate the need for self-isolation for anyone testing positive with COVID-10 by March 2022, however, would be very drastic and a huge step away from measures that have been in place throughout the pandemic up until now.