Six years after its fledgling opening in a Piccadilly archway, Pollen is now gearing up to open its second Manchester cafe 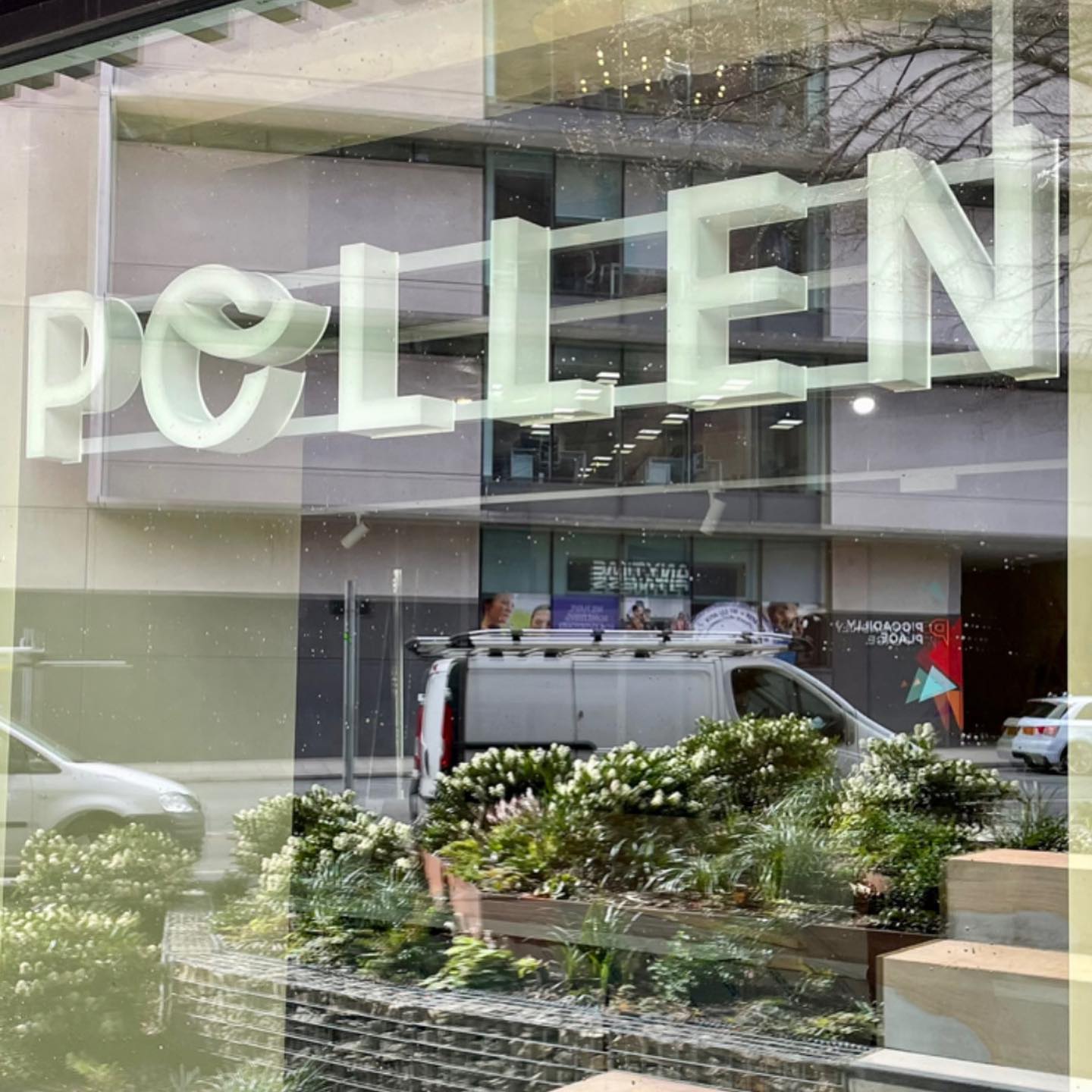 This summer, Manchester sourdough specialist Pollen will open its second cafe in the city.

Featuring a unique ‘glass gallery’ wall, diners at the new eatery will be able to watch Pollen’s talented pastry chefs at work as they tuck into a seasonally-changing menu of breakfast, brunch and lunch dishes.

Adding to its already-popular waterside location at Cotton Field Wharf at Islington Marina, which first opened in 2018, the new cafe and kitchen at Kampus will serve a varied menu alongside pastries, cakes, speciality baked goods and its much-loved range of sourdough bread.

Located opposite Manchester’s Gay Village, it will move into the new city centre garden neighbourhood this June – opening its doors on Thursday 9.

As well as offering diners a front-row seat to all the kitchen action, the new cafe will also be significantly bigger than the Ancoats site.

It will open from Wednesday to Sunday, with plenty of seating both indoors and out, with an al fresco area overlooking the green foliage of the Kampus garden, joining a growing foodie community that includes the likes of Cloudwater, Levanter, and Nell’s Pizza.

First launched in 2016, Pollen was one of the first bakeries in the city to offer up a range of sourdough and viennoiserie – regularly drawing huge early-morning queues as Mancs clamoured to get their hands on popular treats like cruffins and loaves of 28-hour sourdough.

Founded by Hannah Calvert and Chris Kelly, who both share a love of great bread bordering on a (healthy) obsession, over the years Pollen has become something of a stalwart of the city’s baking scene – leading the way for a number of other new openings in kind, such as Trove, Batard and Longbois.

After spending time in France, they were inspired by the general availability of top-class fresh bread and pastry products and how they form a part of daily culture.

So, after trying their hand at making artisan sourdough in their home kitchen using the
San Franciscan approach to bread-making, they quickly became hooked and began baking
for friends and colleagues.

Soon, they decided to take the plunge, expand the business and invest every penny they had into making a go of their own bakery.

“We had the passion, the drive and the eye for detail and quality to be able to bring
something new, exciting and needed to the city centre” says Hannah.

“We put our heart and souls into everything we do and are always pushing forward to
give our customers and the city the best offering possible.”

Chris added: “Our second location in Kampus forms part of our evolution and growth. After
drastically running out of space at our Ancoats bakery, the new location re-homes
our pastry team in a dedicated pastry kitchen behind a glass gallery so you can see
all the action taking place throughout the day and the masters at work.

“We will still serve the full range as usual at the Marina, but the new kitchen will allow us so much
more creative freedom.

“With a bigger café space, we’re creating a brand new, modern, refined menu which
will change with the seasons and showcasing the best produce available at the time.

“We’re working with some fantastic suppliers and can’t wait to show you a taste of
what we’re working on.”