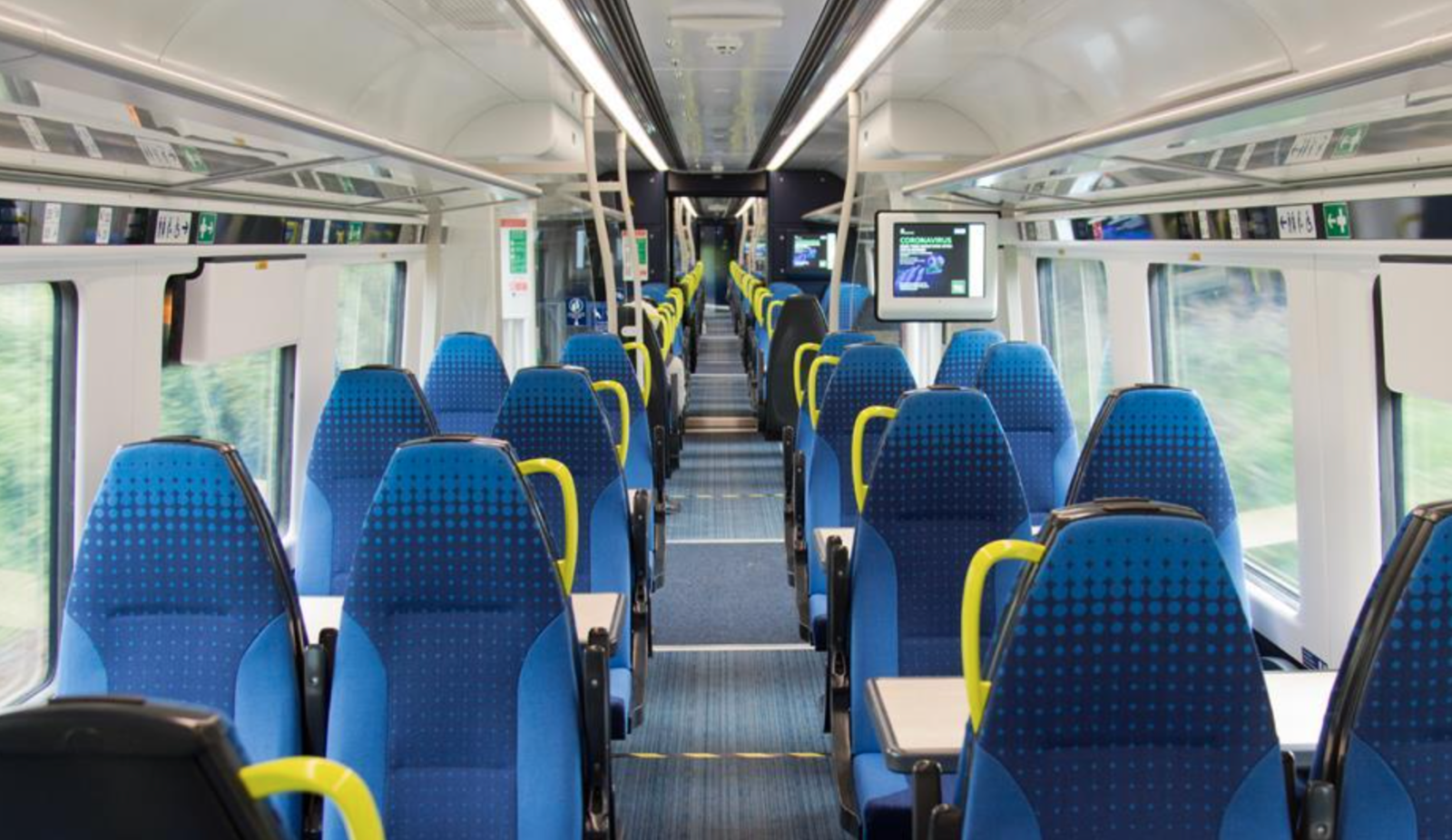 Thousands of rail workers are to walk out and “shut down the system” for three days this month in what is the biggest strike since 1989.

In what is already threatening travel chaos for commuters across the UK, and those heading to some of the country’s major events, including the Glastonbury Festival, the RMT Union officially confirmed yesterday that over 50,000 railway workers will walk out on 21, 23 and 25 June due to what is said to be the “inability of the rail employers to come to a negotiated settlement” with RMT.

It comes after 71% of RMT 40,000 members took part in a vote earlier this month, with 89% voting in favour of strike action and only 11% voting against it.

The RMT Union says the strike action is because Network Rail and the train operating companies have subjected their staff to multiyear pay freezes, and plan to cut thousands of jobs – which will make the railways “unsafe”.

Despite “intense talks” with the rail bosses, RMT says it has not been able to secure a pay proposal nor a guarantee of no compulsory redundancies.

As a result, this means that on 21 June, over 50,000 railway workers will walk out, includes those working for Network Rail, 13 train operating companies, and the London Underground, and then on 23 and 25 June, up to 40,000 workers will strike.

Even though only three days of action have been called, the RMT Union says the strike will affect the national railway network for the entire week.

“Railway workers have been treated appallingly and despite our best efforts in negotiations, the rail industry with the support of the government has failed to take their concerns seriously,” explained Mick Lynch – General Secretary at RMT Union.

“We have a cost of living crisis, and it is unacceptable for railway workers to either lose their jobs or face another year of a pay freeze when inflation is at 11.1pc and rising [so] our union will now embark on a sustained campaign of industrial action, which will shut down the railway system.

“Rail companies are making at least £500m a year in profits, whilst fat cat rail bosses have been paid millions during the COVID-19 pandemic.

“This unfairness is fuelling our members anger and their determination to win a fair settlement”.

He added that RMT is open to “meaningful negotiations” with rail bosses and ministers ahead of the planned strike action later this month, but they will need to come up with new proposals to prevent “months of disruption” on the railways.