Restaurant ‘no-shows’ on the rise again as Gusto reports more than 1,000 in a week

Some newspapers are blaming 'HOGO' - but restauranteurs appear to disagree 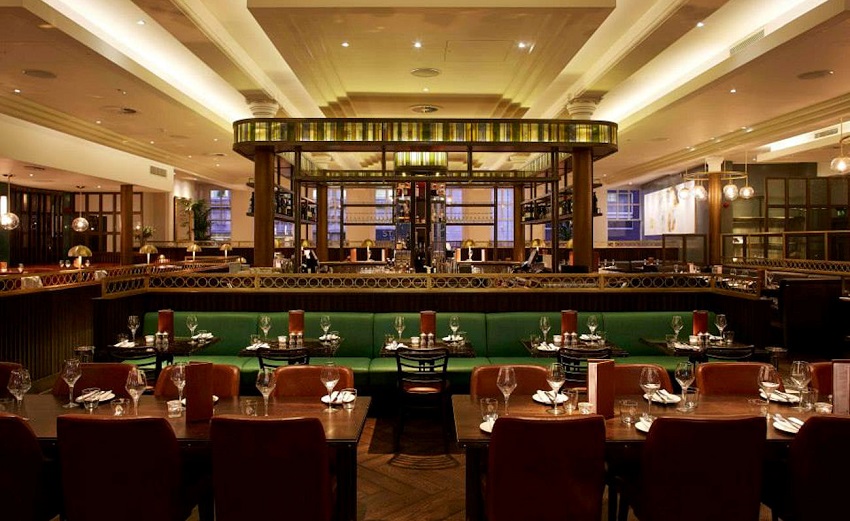 Popular Italian restaurant Gusto has been hit with an ‘unbelievably painful’ spate of no-shows, reporting more than 1,000 missed bookings in just one week – with some blaming it on a new phenomenon called ‘HOGO’.

The group, which has restaurants in both Didsbury and the city centre, told The Times that it’s equated to around £30,000 of lost revenue.

The problem of restaurant no-shows is devastating for restaurants at what should be their busiest period.

The hospitality sector has lost an estimated £17.6bn to the problem since reopening after lockdowns, with roughly one in seven diners not turning up for a booking – and it now seems to be getting worse.

Calling the loss ‘unbelievably painful’, he added: “My view is that it’s laziness or rudeness.”

“I don’t mind cancellations, I’m happy to get them because at least we have an opportunity to replace that booking even if it’s last minute. It is the no-shows that cost us money.”

The sudden spike in no-shows has left some people to wonder, why, at the busiest time of the year for hospitality, restaurants are suddenly finding themselves with empty seats?

The phenomenon of ‘HOGO’ (hassle of going out) has been floated in the press this week – something that I’d like to quash immediately.

Kate Nicholls, chief executive of UKHospitality, told The Times she doesn’t think it’s being caused by a fear of going out, nor a repeat of people booking multiple venues at once because they weren’t sure they would get a table.

Rather, she said: “I think it is people changing their minds, changing their intentions and forgetting to cancel and not realising the impact that it has on businesses.”

Events organisers have also reported a rise in people not attending, despite paying in advance for tickets.

Manchester night tzar and WHP founder Sacha Lord has weighed in, asking for people to “please be courteous.”

He tweeted: “What sort of person can’t pick up the phone to cancel?

“A restaurant staffs/buys produce and gears up on the back of bookings Makes the deposit idea stronger. Please be courteous”

Read more: Someone has plastered ‘f*** you’ posters on Manchester’s pavement-blocking grey boxes

In the summer of 2020, the hospitality industry united behind a #nomorenoshows campaign to remind people of all the reasons why it’s a terrible idea to make a booking and then simply not bother to show up.

Perhaps it’s time for that to happen again.

Simply put, if you can’t make your reservation – let the restaurant know. It’s just common courtesy. It stops them from losing money. It helps managers staff their restaurants properly.

Come on guys, we’ve already been through this.