Social media sensation Francis Bourgeois – famed for his passion for trainspotting – apparently caused ‘commotion’ at Warehouse Project over the weekend.

The TikTok star paid a visit to Mayfield, a former railway station in the city centre that is now home to events venue Depot Mayfield.

He was given the ultimate VIP treatment, partying behind the decks in front of the 10,000-strong crowd.

But, in true Francis style, it was the old railway station above the venue that he was most excited by.

In a video posted to his account, the train enthusiast was seen leaping off the disused platform and giving an enthusiastic thumbs-up to a passing freight train.

He’s then filmed inside an empty Depot Mayfield saying: “Down below this used to be a Royal Mail sorting office.

After a truly flawless transition from empty venue to pumping nightclub, Francis dons his signature head-cam and goes for a walk around the crowds.

More than 300,000 people have now liked the footage of his big night out across Instagram and TikTok.

The Warehouse Project also shared a video of Francis, showing him shuffling on the stage.

Warehouse Project and Parklife boss Sacha Lord tweeted: “We’ve had some A listers attend @WHP_Mcr over the years…but we’ve never seen such a commotion as when Francis Bourgeois turned up this weekend.

On TikTok, one person said: “He’s cooler than anyone else in that room without trying.”

Someone else wrote: “I would do anything for the opportunity to party with Francis.”

Another said: “You’re actually up there with Attenborough, you’re a national treasure.”

One comment read: “He’s the main character in this world and we’re all just bystanders.” 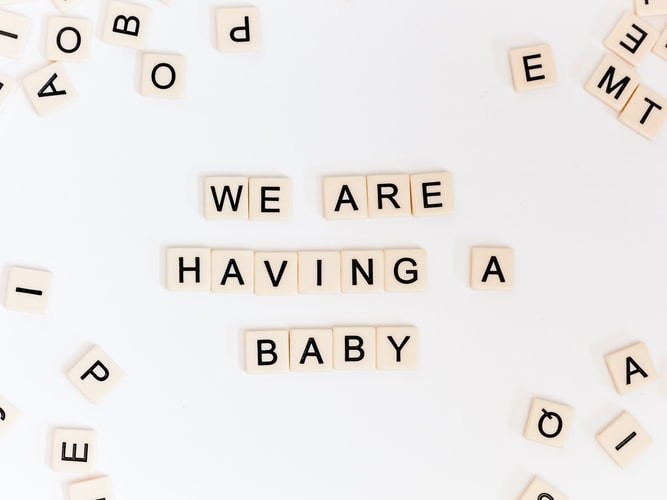 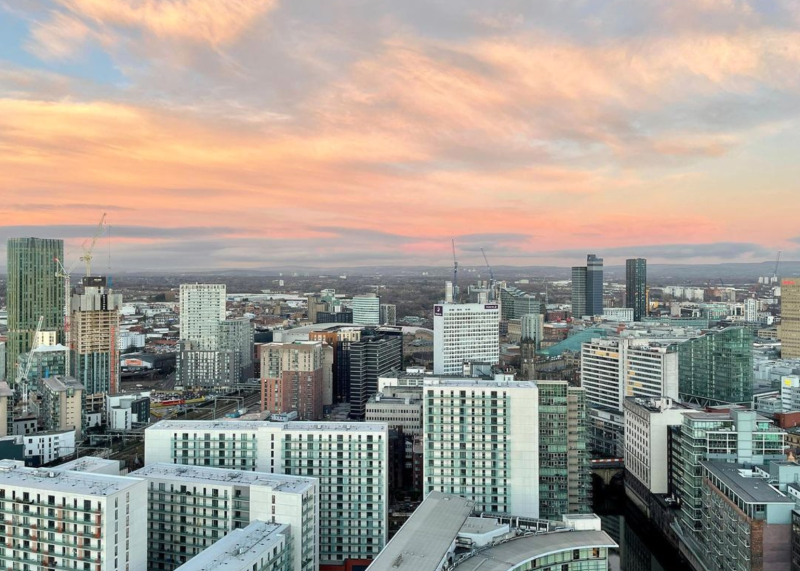 Manchester – what a city, right? For the more than 550,000 people who are lucky enough to call…
byEmily Sergeant 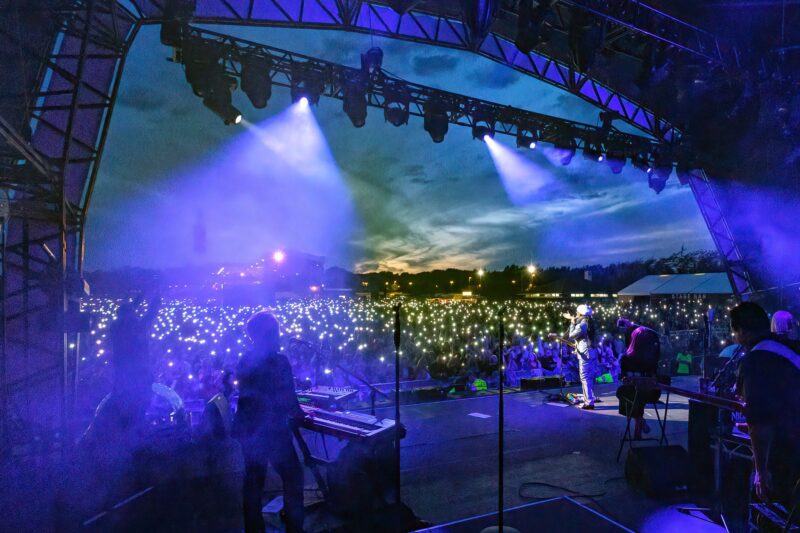 Paloma Faith, Madness, and Rudimental are the three major names on this year's lineup.
byEmily Sergeant