Improvements to the park are aiming to make it "an even more pleasant place to relax". 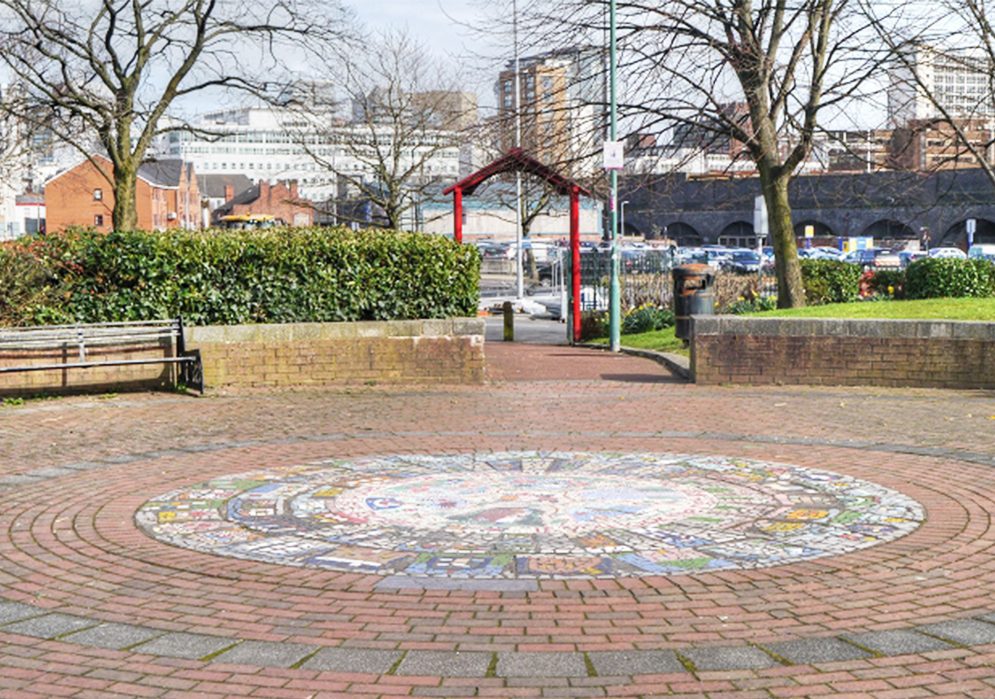 A popular park in Salford that’s home to its very-own ‘Secret Garden’ is to get long-awaited £680,000 transformation.

Salford City Council has confirmed that Islington Park is soon to be upgraded to provide “a green oasis for nearby residents”, as well as make walking and cycling through it easier, and to join it to the Greater Manchester ‘Bee Network’ – which will be the largest network of off-road walking and cycling routes in the UK when it’s complete.

Greater Manchester Combined Authority (GMCA) has awarded Salford City Council a total of £683,249 in funding for the improvements to the city centre public greenspace.

Improvements to the park are aiming to make it “an even more pleasant place to relax”.

“The paths, cycle routes and lighting through the park will be upgraded along with the lawn and an area for pop up events or a café will be added,” explained Councillor Mike McCusker – Lead Member for Planning and Sustainable Development at Salford City Council.

“More seating will be added, new trees planted to soak up rainfall, more plants including seasonal wildflowers, which will benefit wildlife and landscaping will make it an even more pleasant place to relax”.

“We have an e-cargo bike library at Manchester Bikes in nearby Chapel Street to help more businesses try a green alternative to deliveries.”

As anyone who has ever been to Islington Park will know well, the park houses a mosaic that was designed by local school children all the way back in 1992 to commemorate Frances Hodgson Burnett – the author of the classic children’s novel, The Secret Garden.

Frances lived nearby as a child before emigrating to America, and published the book in 1911, drawing on her memories of England.

“Unfortunately, after 30 years of weathering, damage and many, many repairs the mosaic has reached the end of its life but we will preserve parts of it in feature walls, so it lives on for future generations,” Councillor McCusker added.

“We will also work with local children to create new mosaic designs which will be printed on aluminium.”

The works to improve Islington Park are to begin at the end of this moth, and Salford City Council says that, while all nearby footpaths will remain open, the park itself will be closed the period of restoration.

All improvement works are expected to finish in September 2022.