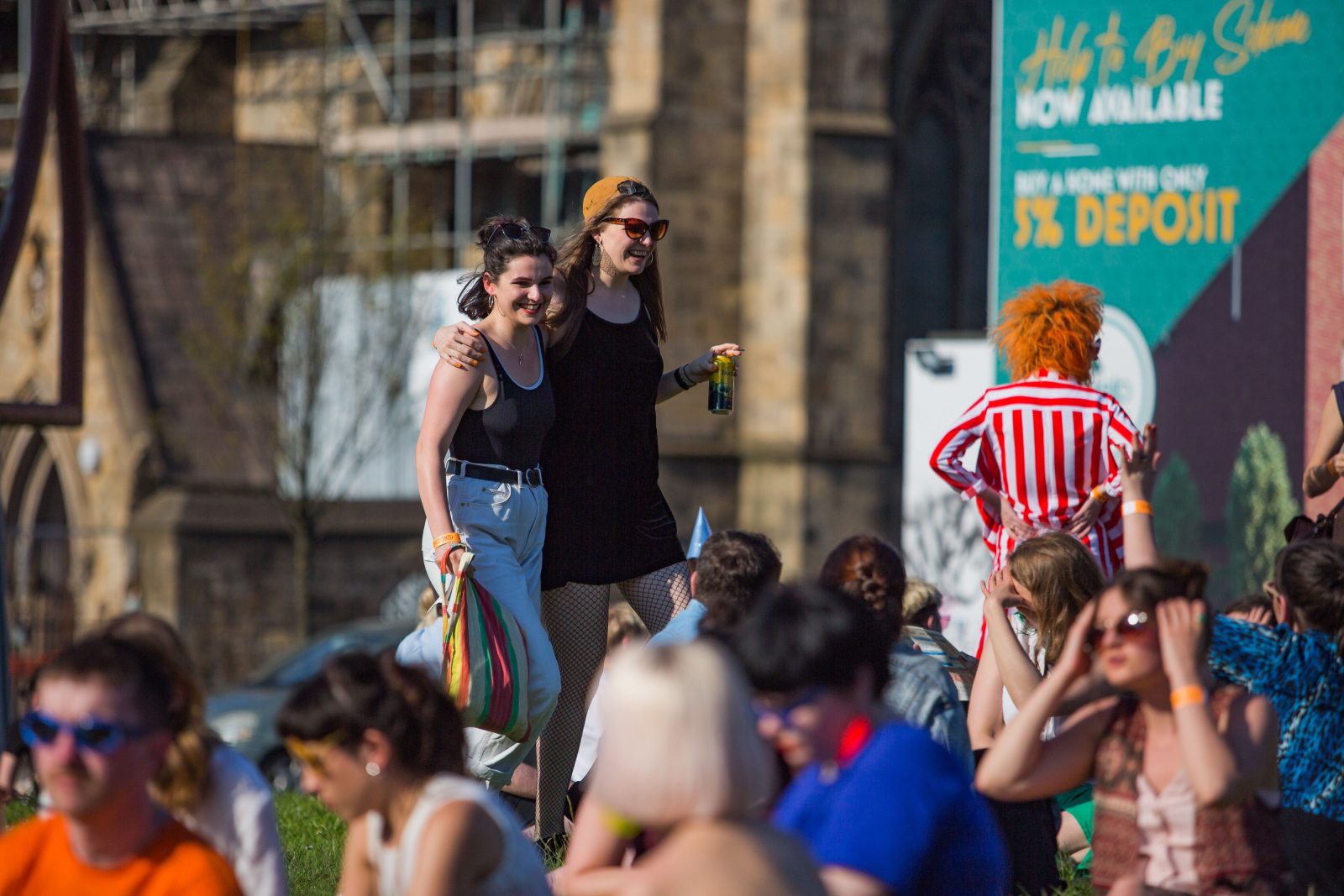 Salford’s Sounds From The Other City (SFTOC) festival has revealed its full 2022 line-up ahead of the event’s return this spring.

Taking place this year on Sunday 1 May, 2022 at a host of small Salford venues, the underground music festival has built a reputation for bringing huge artists to the city whilst they are still at early points in their careers.

A firm favourite with local music lovers since it launched in 2005, this year’s line-up will continue to champion local promoters and small independent venues.

Afterparties are also on the cards, with the long-awaited return of underground electronic night Bohemian Grove confirmed for this year’s event.

New kids on the bloc Piano in the City, meanwhil, will celebrate the Amapiano music coming from South Africa via Manchester, and elsewhere the tour de force of Freak Queer Rave is collaborating with Creatures to celebrate ‘the other’ well into the early hours.

Speaking on the upcoming festival, which returns after a two-year hiatus, Riv Burns, Creative Director for Sounds from the Other City, siad: “This year’s festival is really shaping up to have one of the most eclectic, exciting and enticing SFTOC line ups to date, with over 125 acts announced, plus a handful more in the pipeline

“It feels incredibly representative of the times we are living in and I couldn’t be prouder of the vision and talent of this city. We are really excited to be working with a whole array of visual artists who will be creating special happenings and strange goings on to the site throughout the day as well. The audience journey of this year’s festival will truly be like no other.”

Read more: Lad accidentally eats rare ‘half and half’ Creme Egg worth £10,000

Tier 2 tickets for the festival are now on sale, priced at just £32 plus booking fees, and are available until the end of March (subject to demand). The festival is a regular sell-out so those eager to attend are advised to move quickly.