2,400 men are diagnosed with testicular cancer every year in the UK.

The “biggest balls in the UK” projected onto a Manchester billboard have stopped people travelling in and out of the city centre in their tracks today.

You may have read the title and clocked the date, but we promise this isn’t an April Fool.

The first day of April may be more widely-known as the international day of the prank or practical joke, but crucially, it also signals the beginning of Testicular Cancer Awareness Month, and to mark the occasion, one dedicated charity organisation has projected the biggest balls in the UK on the side of Manchester’s flagship billboard as part of its #TalkingBollocks campaign.

The aim of the striking billboard is to not only raise awareness of testicular cancer – which is the most common cancer in men aged 15-45 – but also to encourage people to get into the habit of “checking their balls every month” to spot the signs early.

The billboard’s arrival in Manchester is the work of the Robin Cancer Trust, which was founded by 32-year-old Toby Freeman after he tragically lost his brother Robin to testicular cancer at age just 24.

2,400 men are diagnosed with testicular cancer every year in the UK, which is more than six people per day, and sadly, it’s also on the rise too, with cases increasing by more than a quarter since the early 1990’s.

However, it’s also one of the most curable forms of cancer, and, if caught early, is 98% curable, which is why monthly self-checks are so important.

The Robin Cancer Trust therefore created the #TalkingBollocks campaign to get men talking about their balls, as by starting conversations through the campaign, they can break down the stigma.

Speaking on the instalment of the billboard in Manchester, Toby Freeman – Founder & CEO of The Robin Cancer Trust – says: “Spreading awareness of testicular cancer in the most creative ways has always been our priority, so more people can see and act on our messages.

“After seeing previous national campaigns on the billboard in Manchester I was obsessed with getting a pair of balls on there to encourage people to check their own.

For more information, support and how to get involved with the #TalkingBalls campaign, you can visit The Robin Cancer Trust website here. 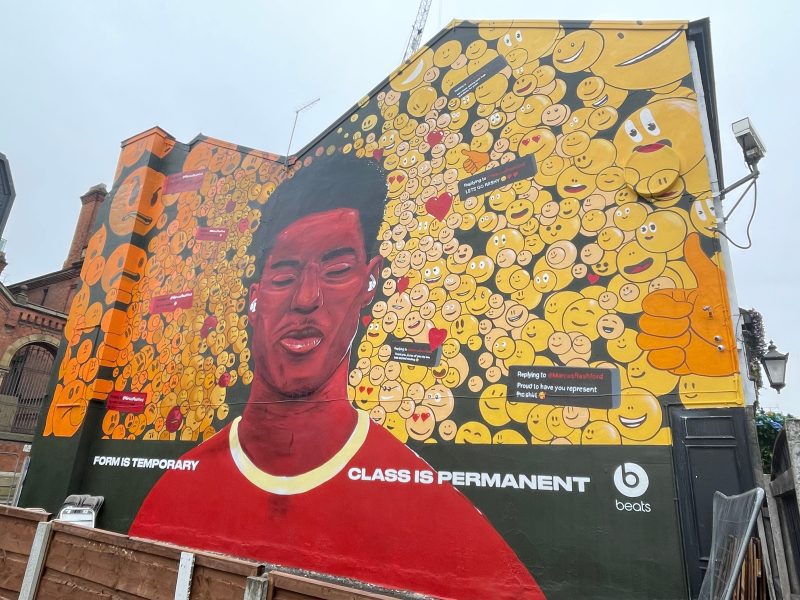 The footballer has been awarded an MBE for his campaign to support vulnerable children, but he still receives torrents of abuse online
byGeorgina Pellant 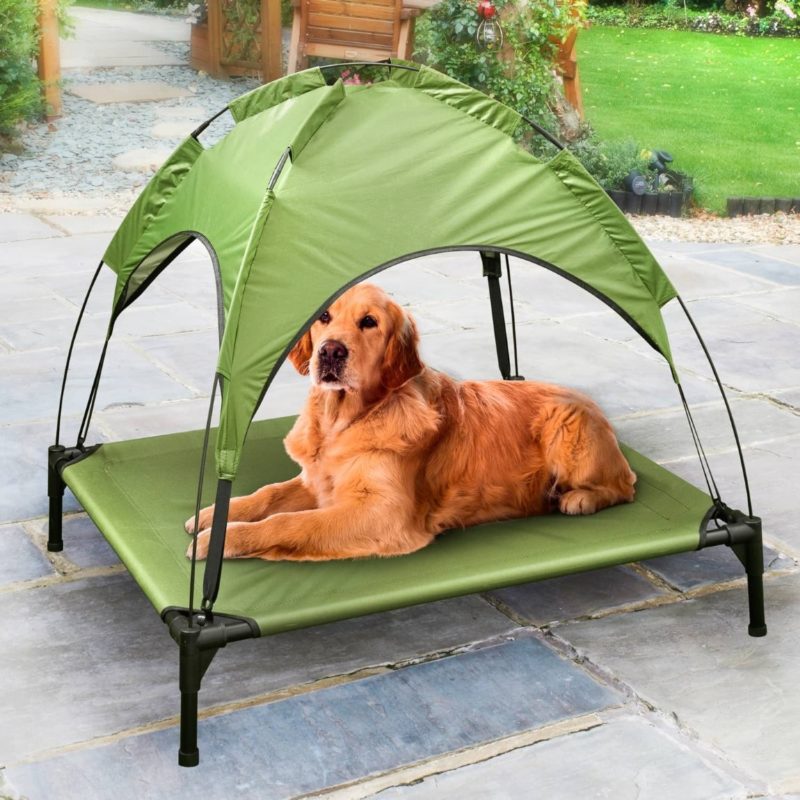 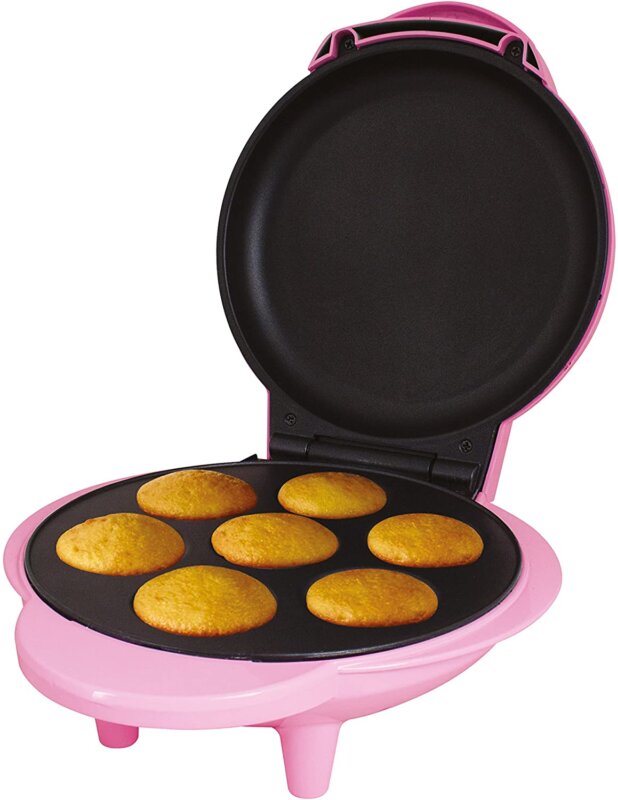 This handy little machine lets you whip up as many as seven cupcakes at once - doing all the hard work for you.
byThe Manc