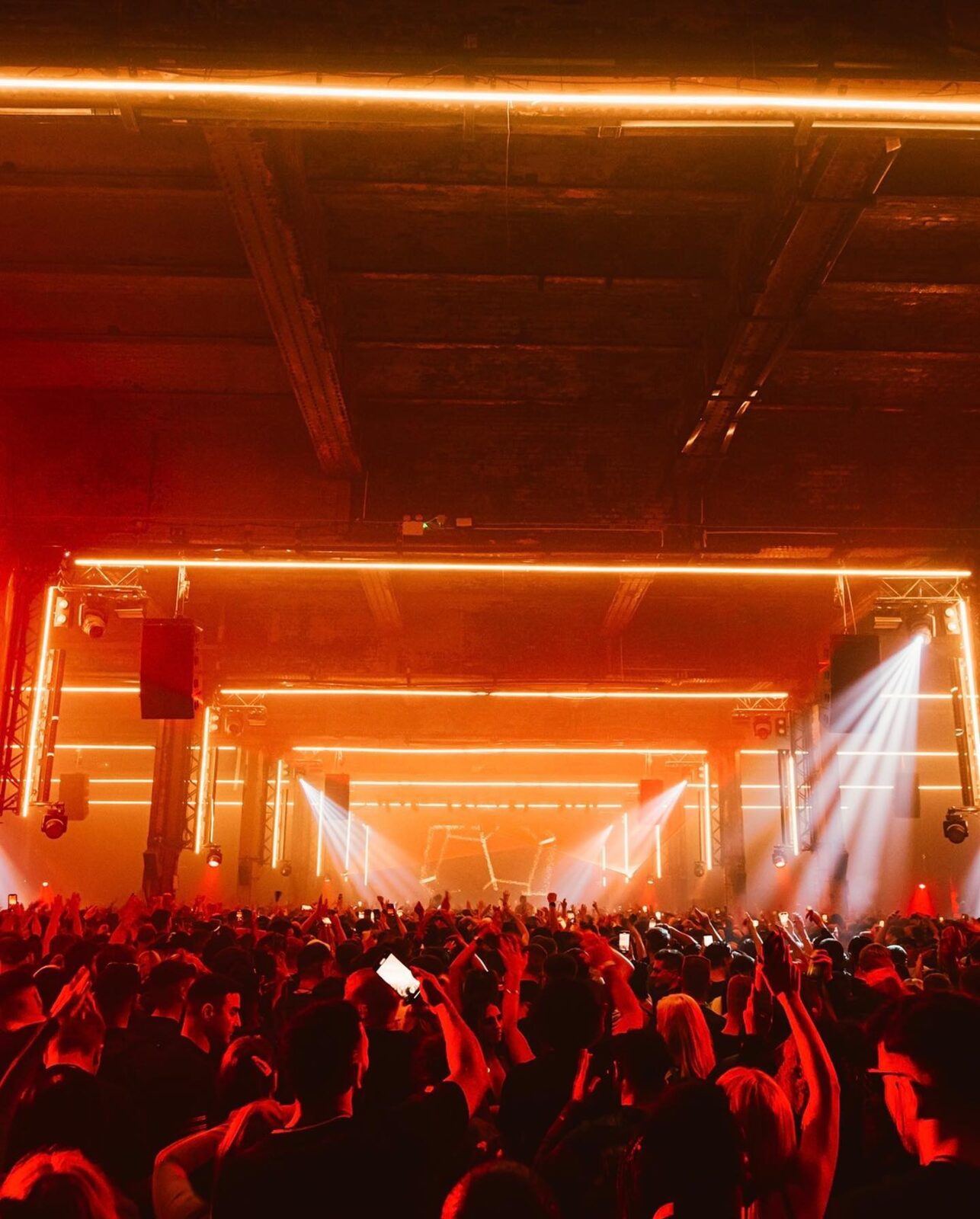 The Warehouse Project in Manchester has announced its opening shows for 2022 and as ever there are some brilliant acts on the bill.

Returning to its home at Depot Mayfield, the celebrated Manchester party series will run from August Bank Holiday weekend to New Year’s Day 2023.

Beginning earlier this year than ever before, Bonobo, Caribou, and The National are already confirmed to play the opening weekend across Friday 26 and Saturday 27 August.

Adding to this, the lineup for the series’ reopening sequence has now been confirmed in full – and The Warehouse Project will be bringing some big names to the former Royal Mail Depot for 2022, including Mike Skinner, Eric Prydz, Jamie XX and Little Simz.

First up, Repercussion returns on Saturday 10 September for its second edition. A celebration of groundbreaking music and art in all its forms, it will be hosted across the full expanse of Depot Mayfield, spread into the historic Star & Garter with Boiler Room, and host a huge street party curated by Mr Scruff.on neighbouring Temperance Street.

As part of the inner-city festival, Warehouse Project will bring Jamie xx, Little Simz, Fred again.., Jeff Mills and Underground Resistance to Manchester alongside a huge cast of handpicked artists from around the world.

The following Friday, 16 September, the one and only Eric Prydz will make an appearance for his only Northern club show this Autumn/Winter season.

The following night, another huge Saturday lands on 17 September as Disclosurereturn to the Depot alongside seminal electronic talents for another five-stage takeover to celebrate the start of the party season. DJs confirmed to appear on the night include Skream, Mella Dee, Denis Sulta and Eclair Fifi.

Moving deeper into Autumn, WHP22 will begin to roll out some big club shows including the DnB hero event with Metropolis on Saturday 22 September, featuring a huge headline set from Chase & Status and Andy C.

This will be followed on Saturday 1 October with a raft of house and techno stalwarts taking to the decks as part of the Welcome to the Warehouse party, spearheaded by Joseph Capriati, The Martinez Brothers, Loco Dice and Seth Troxler.

As for fans of UKG, the Ape Birthday on Friday 7 October is an absolute must with a line-up stacked with leading names from the scene including Craig David, Mike Skinner and MJ Cole.

How to get WHP tickets

The full WHP22 season will be revealed over the coming weeks. Presale for WHP tickets will be available on Thursday 26 May from 10am.

General sale is available on Friday 27 May at 10am via The Warehouse Project’s website.

The opening sequence of WHP22 is revealed in full below.

King Of The Rollers & Inja

Saturday 1 October, Welcome to the Warehouse