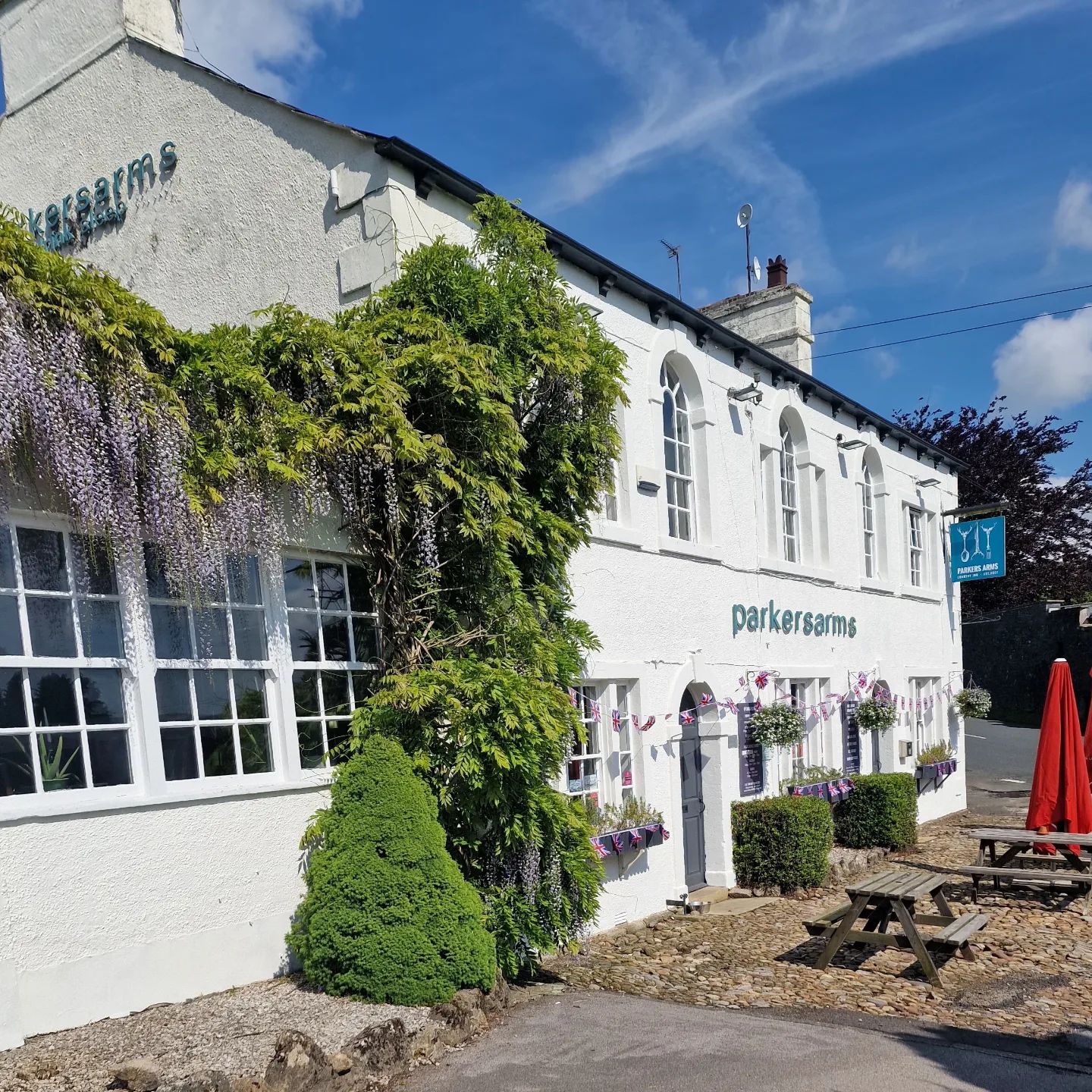 The UK’s best gastro pub has been revealed and it’s just over an hour’s drive from Manchester.

It was revealed last night that The Parkers Arms in Newton-In-Bowland, Clitheroe, has topped the list at this year’s prestigious Estrella Damn Gastropubs, also known as the ‘pub Oscars’.

The female-owned pub, headed up by Kathy Smith and Stosie Madi. Set deep in the Lancashire hills, Parkers Arms is called a little gem and is a true gastropub which takes pride in sourcing local produce from the very best suppliers.

The pub is famed for its pies, but with a menu that often changes twice a day you never know exactly what you’re going to get. As a result the menu is rarely listed on its website, as it fluctuates depending on what is in season and locally available.

In the past few years The Parkers Arms has slowly but steadily climbed up the rankings, first entering the list in 2017 at number 48 before going on to take home second place last year.

Commenting on how it felt to scoop the top gong at last, owners said they were ‘so delighted proud and honoured to be no 1 in what we call the pub oscars,’ adding that the award was a massive ‘morale booster’.

Overall, the 2023 list was dominated by the south but there were a number of other northern pubs featured. Notably, these include The Pack Horse in Hayfield (no. 18) and nearby Yorkshire pubs The Angel at Hetton, Skipton (no.6) The White Swan at Fence, Burnley (no. 7), Shibden Mill Inn (no.14) and recently-closed pub The Moorcock Inn at Norland.

Read more: I ate chicken feet and thousand-year-old eggs in Manchester’s Chinatown – and I loved it

In total the list saw five new entrants for 2023.  The Baring in London, the highest new entrant, came in at number 23 whilst on the marshy coastline of Norfolk yThe White Horse, another new entrant, was voted number 34.

Other awards announced at the ceremony on Monday night were One to Watch – which was given to The Victoria Oxshott, in Surrey. The Oarsman in Marlow was awarded Newcomer of the Year. Brook House in Fulham won best Front of House Team, and Chef of the Year went to Tom De Keyser, head chef of The Hand & Flowers in Marlow.

Top 50 Gastropubs, Publisher, Chris Lowe said: “We are thrilled to see such a strong list of contenders this year, including five new entrants! The Top 50 Gastropubs provides a space for food and drink lovers the opportunity to explore the best that the UK has to offer. We are delighted to host this year’s event at The Unruly Pig, showcasing the vast amount of talent across the UK”

6. The Angel at Hetton, Hetton

7. The White Swan at Fence, Fence

27. The Pipe and Glass, Beverley

29. The Dog at Wingham, Canterbury

32. The Loch and The Tyne, Old Windsor