Extra patrols whose sole task will be to respond to reports of lockdown breaches in Bolton will be deployed. 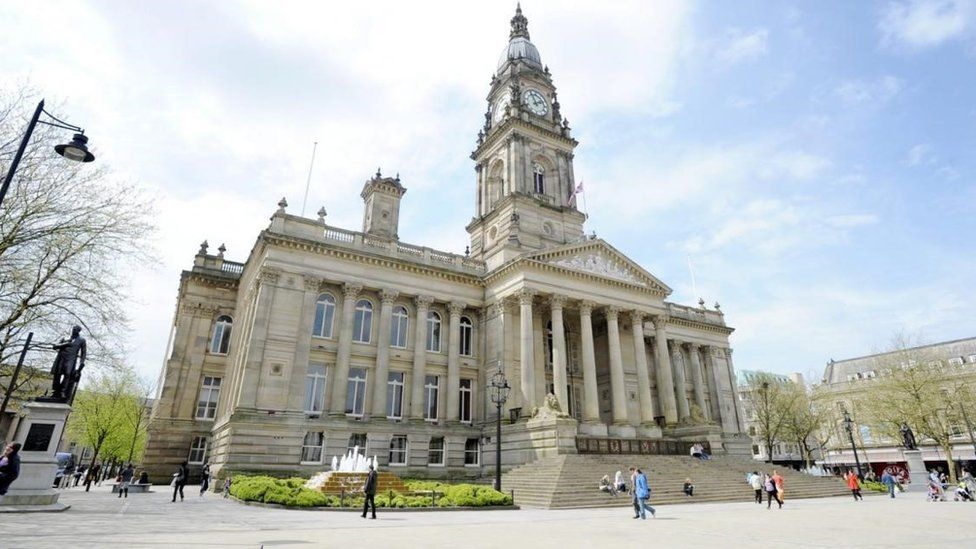 Greater Manchester Police has confirmed how it is planning to tackle any “lockdown tourists” from Bolton who travel to the city or other parts of the region with the intention of flouting the rules.

The constabulary has stated that it has diverted extra personnel to Bolton to help local officers enforce the new lockdown restrictions put it place to combat the steep increase of coronavirus (COVID-19) cases in the town, and more police resources will also be sent to neighbouring Bury and Wigan in the event that Bolton residents travel the short distance to take advantage of more relaxed rules there.

It’s also been confirmed that senior officers in the town are meeting with council leaders and Public Health England officials every morning to assess the latest “clusters” of infections to help police decide where to focus their attentions.

It comes after latest figures revealed that Bolton currently has more than 130 positive coronavirus (COVID-19) cases per 100,000 – which is the highest proportion in the UK.

Greater Manchester Police has said that a minority of residents in the town are knowingly disregarding the rules, while some act in ignorance of the rules.

According to senior officers, most shops, restaurants and pubs of all sizes have been rigorous in sticking to the rules, and in the instances where police uncovered poor practice, matters are usually put right immediately and enforcement isn’t required.

It’s been confirmed that going forward – backed up by health and licensing officials – police officers will first try to engage with people who have breached the rules, and then enforcement action is usually taken as a last resort.

Extra patrols – whose sole task will be to respond to reports of lockdown breaches in Bolton – will also be deployed.

Rick Jackson – Superintendent of Greater Manchester Police in Bolton – said: “It’s really clear in Bolton that the public have voiced their concern and I can say that because of the demand and reports we are getting within the community.

“People are clearly concerned about people breaching the existing measures and it’s important we give confidence back to the community that we will enforce it and protect them together with our partners.”

Chris Sykes – Assistant Chief Constable at Greater Manchester Police – added: “We understand that the news of additional restrictions is disappointing for Bolton but they are necessary to fight COVID-19 and people in the borough have a responsibility to comply to protect themselves and their loved ones.

“People in Bolton should be aware that, in response to breaches, GMP will be taking enforcement action.

“Officers will also continue to engage with people, explain the restrictions and encourage them to comply going forwards.

“If you are in Bolton and are unsure what you can and cannot do, it is essential that you read the guidance on Bolton Council’s website.”

You can find more information via the Bolton Council website here.