Turtle Bay is opening a new waterside restaurant in Salford

The new 180-cover restaurant will overlook The Lowry arts centre from its quayside location.

Caribbean restaurant and bar Turtle Bayis is set to open a new waterside restaurant at Salford Quays this summer.

Boasting a beautiful waterside terrace area overlooking world-class arts centre The Lowry, it will be the first Salford location for the restaurant group, which also has two sites in Manchester city centre – one on Oxford Road and a second in the Northern Quarter.

The brand new 180 cover restaurant is set to open this August, bringing its trademark beach shack style to the Costa Del Salford just in time to see out the end of the Manchester summer.

At the new site, diners can expect a soundtrack of reggae beats as they did into Turtle Bay’s crowd-pleasing, Caribbean-inspired menu.

With vegan and vegetarian options as well as vegan cocktails, there’s something for all tastes and occasions.

Elsewhere, the restaurant will also be serving up its TikTok-famous bottomless brunch – a two-hour-long experience with endless tropical cocktails, mocktails, Red Stripe beers and prosecco.

Happy Hour will run from 10am to 7pm every day, with a late happy hour also kicking off from 9.30pm between Sunday and Thursday, and from 10pm on Fridays and Saturdays.

With room for 180 covers, the brand new restaurant will create 60 new jobs in the area and is now actively looking for staff to fill a range of positions.

More news of the opening will follow soon and, in the meantime, fans can sign up to the Bay Club App for a chance to win tickets to the venue’s opening events this summer. 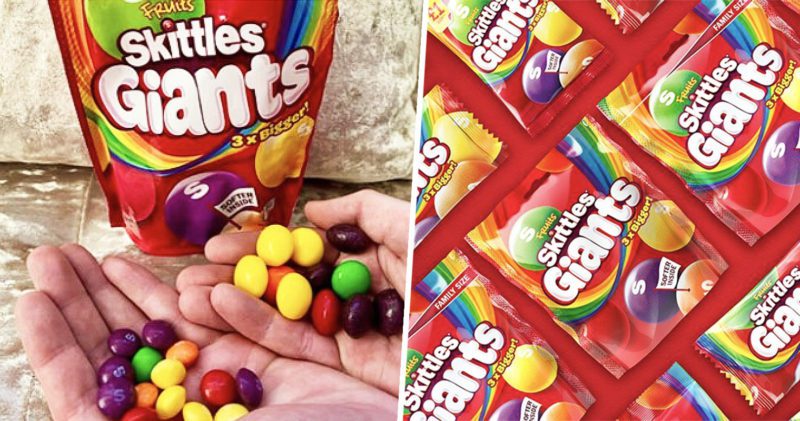 Skittles Giants are about to land on UK supermarket shelves 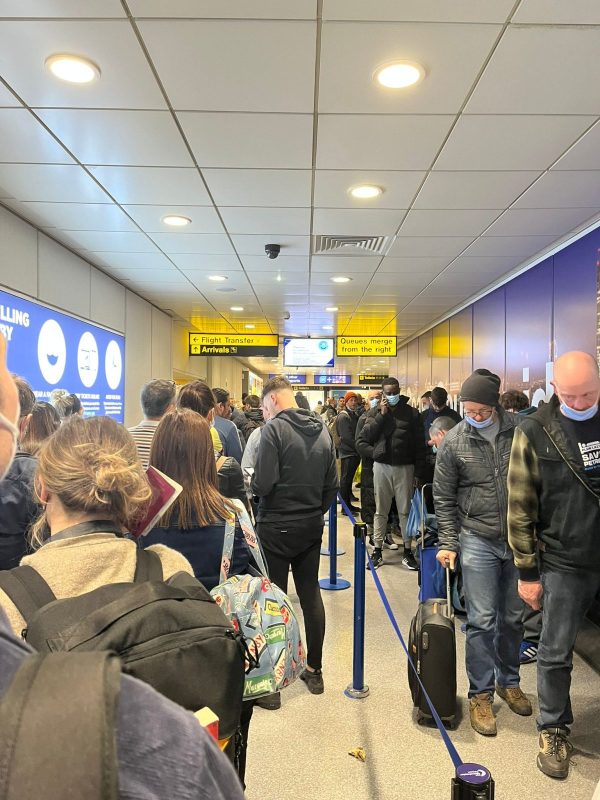 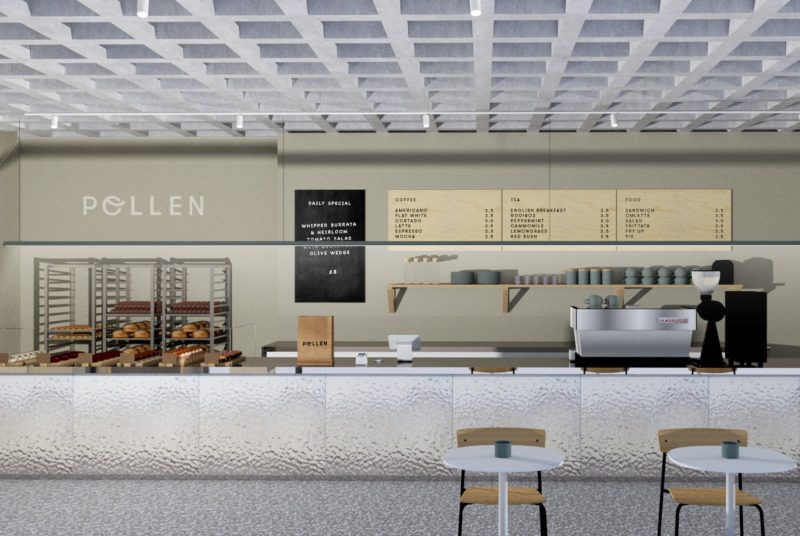 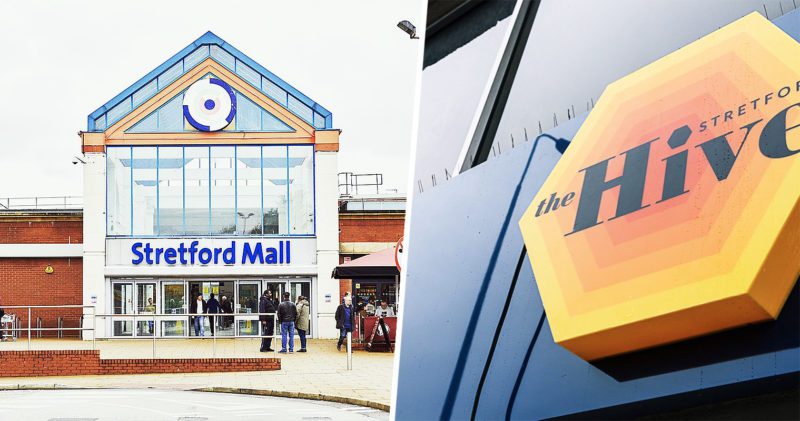