Delegates from the British Medical Association are also calling on MPs to address the NHS's "unmanageable workloads". 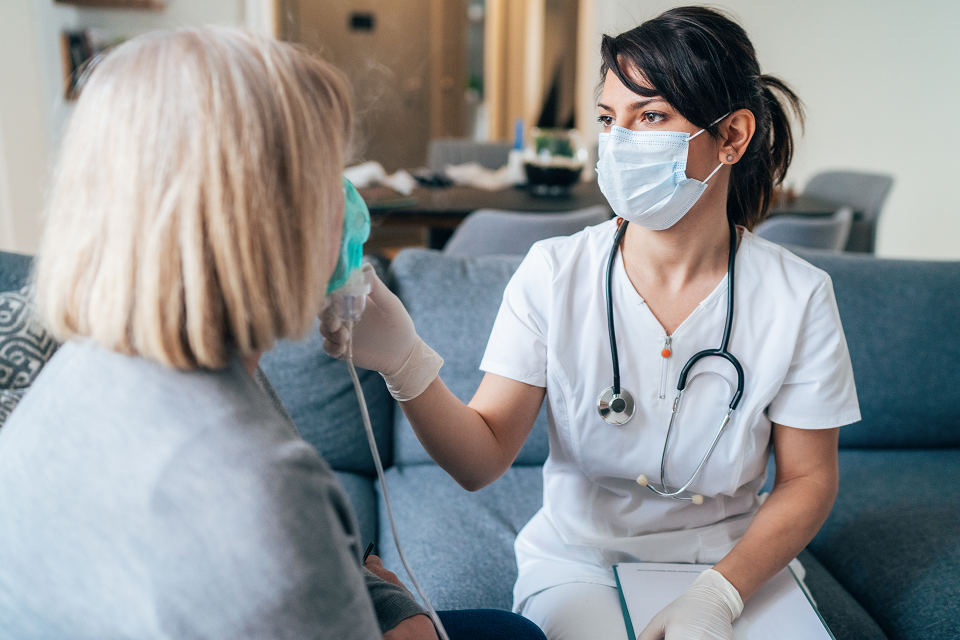 Doctors and medics across the UK have threatened to take industrial action if their demands for a 30% pay rise over the next five years are not met.

Increased calls for a pay rise come after delegates at the British Medical Association’s (BMA) annual conference in Brighton this week voted to press ministers to agree to the increase – which they say makes up for real-term cuts to salaries since 2008.

Last week’s national rail strikes were referenced as inspiration for how public sector workers should pursue pay demands with the government.

Delegates also called on MPs to address the NHS’s “unmanageable workloads”, with one medic saying that there’s currently “no rescue plan beyond ‘work harder'”.

Proposing the motion for a 30% pay rise over the next five years, Dr Emma Runswic – a member of the BMA’s ruling council – said: “We should not wait for things to get worse. All of us deserve comfort and pleasure in our lives. Pay restoration is the right, just and moral thing to do, but it is a significant demand and it won’t be easy to win.

“Every part of the BMA needs to plan for how to achieve this.”

She added: “I’m not foolish, I know that’s it’s likely to be that industrial action will be required to move the government on this issue.

“Do not be tempted to accept a pathetic future for our profession – we are worth more.”

Read more: Rail workers to ‘shut down the system’ with national three-day strike

Dr Runswic also made reference to the recent pay rise for bin workers in Manchester, after more than 90% of the workers in the area – who are employed by outsourced waste management company Biffa – voted for industrial action on a turnout of more than 60% with a dispute that’s said to stem from Biffa refusing to increase wages, GMB Union said.

“All around us, workers are coming together in trade unions and winning big – last month bin men in Manchester 22%,” Dr Runswic said.

“Those workers got together and used a key tool that trade unions have, the ability to collectively organise, collectively negotiate and collectively withdraw our labour.

“Vote for this motion, and I’ll see you on the picket lines.”

On the topic of patient numbers, backlogs, and the workloads of medial professionals across the UK, Dr Jacqueline Davies also told delegates: “There is an answer to the backlog and the unmanageable workloads facing exhausted NHS staff as the NHS is facing record demand with no additional capacity.

“Staff are leaving in droves and there’s no rescue plan beyond ‘work harder’.

“We know that staff shortages lead to critical incidents and who gets the blame? We do, the burden falls on us.”

In response to the calls made by delegates, a spokesperson for the Department of Health and Social Care said: “We are incredibly grateful to all our NHS staff and we recognise the pressures caused by the rising cost of living. NHS staff received a 3% pay rise last year, despite a public sector pay freeze, and in 2019 the government and the BMA agreed to a multi-year pay deal for doctors in training, which guaranteed an 8.2% rise in pay over four years.

“We are giving NHS workers another pay rise this year – no decisions have been made and we will carefully consider the recommendations from the independent pay review bodies.”