The roads were closed to vehicles last May to allow more room for people to socially distance.

It’s been revealed that a string of roads in Manchester city centre are set to reopen to vehicles once again as emergency COVID-19 legislation comes to an end.

Although it is understood that Manchester City Council intends to launch a public consultation on whether to make some of the closures permanent by the end of the year, up to 25 streets within the inner ring road that were closed to cars under temporary laws brought in by the government last May to allow more room for people to socially distance are soon to reopen.

Some roads are already subject to new plans for permanent pedestrianisation – including Thomas Street, Edge Street, and Stevenson Square in the Northern Quarter.

A separate public consultation was also held this summer on the permanent part-pedestrianisation of Deansgate.

According to the MEN, it understood that Manchester City Council commissioned a viability report looking into the issue and how permanent pedestrianisation of city centre roads would affect businesses, visitors, and residents, however that report has not been published publicly.

Here’s the full list of roads currently closed under emergency legislation in Manchester.

Jon-Connor Lyons – Labour Councillor for the Piccadilly ward – was among those who called for all the temporary street closures to be made permanent earlier this year, previously explaining to the MEN that: “Businesses have seen economic growth because of the pedestrianisation and it’s just a nicer environment.

“October is a preferable time for this to happen because it’ll be winter soon and people won’t be outside as much anyway – it would be a nightmare if this had happened in the summer.

“Piccadilly councillors are supportive of seeing as many roads closed as possible across the ward [and] we will be calling on as many residents and businesses as possible to make their voices heard [in the consultation].

“We don’t want to go back to having the roads only for the benefit of motorists.” 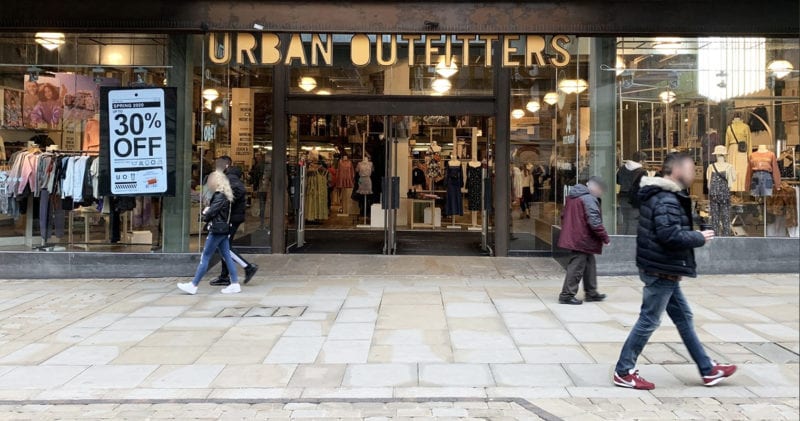 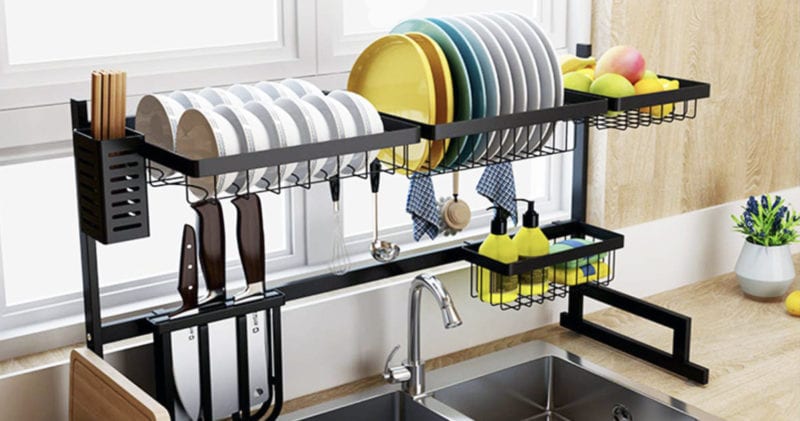 This drying rack on Amazon is uniting the internet

A formal announcement from the government is not likely to come until Monday.
byThe Manc