"The city is at the heart of a huge and diverse talent pool, and tapping into will benefit the government." 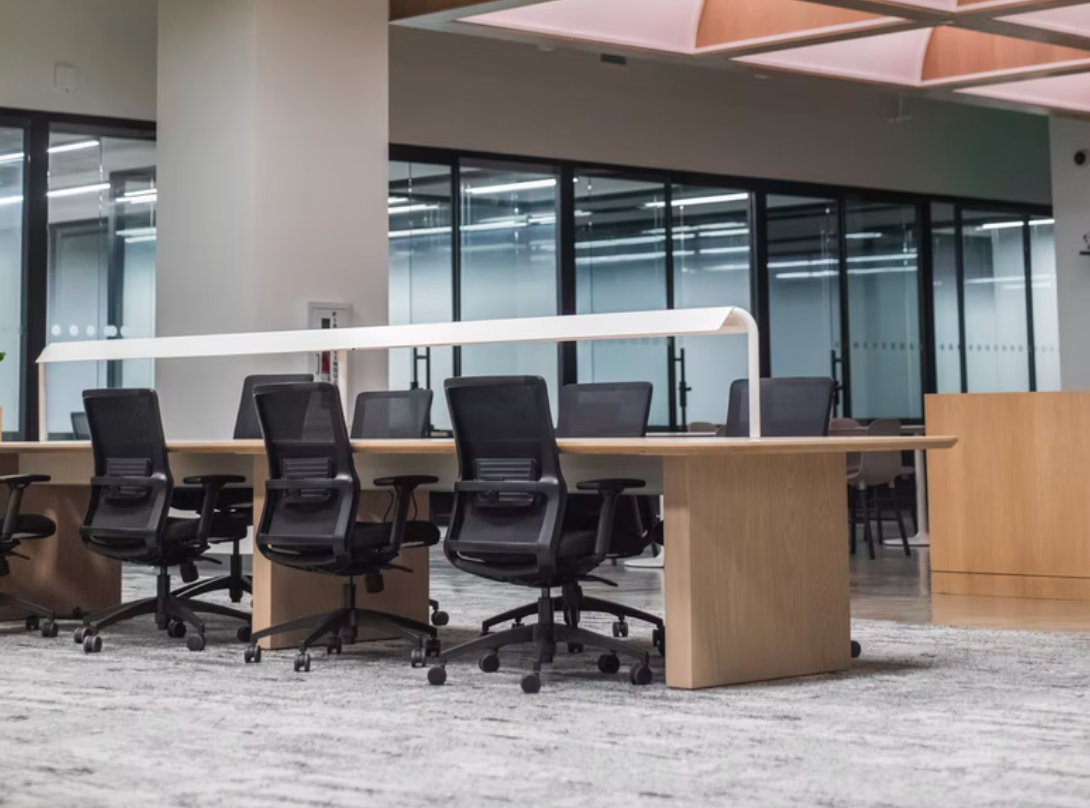 A government department has announced that it will be opening its new headquarters in Manchester city centre, and it will create up to 400 job opportunities.

A part of the recently-announced Levelling Up plans, and in what is said to be in a move away from “London-centric decision making”, the Department for Digital, Culture, Media and Sport (DCMS) has announced that the new Manchester city centre building on Marble Street will be the largest DCMS hub outside of the capital.

BDUK is said to be “the driving force” behind Project Gigabit – the government’s £5 billion plan to roll out faster broadband in hard-to-reach and rural areas, and deliver gigabit-capable connections to 85% of UK homes by 2025.

“The days of London-centric decision making belong in the past,” said Culture Secretary, Nadine Dorries on the announcement.

“It’s an exciting time for DCMS as we expand our regional offices and tap into a more diverse talent pool. Our strength comes from our people and this will allow us to recruit the best, wherever they may be, to deliver the wide range of DCMS policies which drive growth and enrich lives all over the UK.”

The creation of this new HQ in Manchester city centre comes as part of wider government plans to relocate 22,000 civil service roles out of London by 2030, with Cardiff, Belfast, Edinburgh, Loughborough, and Darlington also all set to benefit from these plans.

The plans have for the new HQ have ben hailed as “welcome news” by Leader of Manchester City Council, Bev Craig, who added: “Not only is it a reflection of Manchester’s role as a northern epicentre for culture, media and sport – and our thriving and fast-growing tech sector – it is also move which should help stimulate further innovation and investment in the city and beyond.

“The city is at the heart of a huge and diverse talent pool and tapping into will benefit the government, as well as bringing hundreds of jobs and other opportunities here.

“Government must not be concentrated in the capital and having more decision-makers based in the north should help bring a different perspective.

“Our door is always open to discuss further such relocations.”

Councillor Martyn Cox – GMCA’s lead for Culture – also added: “A new DCMS office in the centre of Greater Manchester will create hundreds of good quality jobs in the city-region… [which] is the fastest-growing digital and tech hub in Europe.

“This is also a step in the right direction of redirecting decision-making from London to our regions.”