Bongo’s Bingo, a beer festival, a big street party, and more coming to Cheshire this summer

Cheshire Fest will return with its "best lineup ever" this Jubilee Bank Holiday weekend. 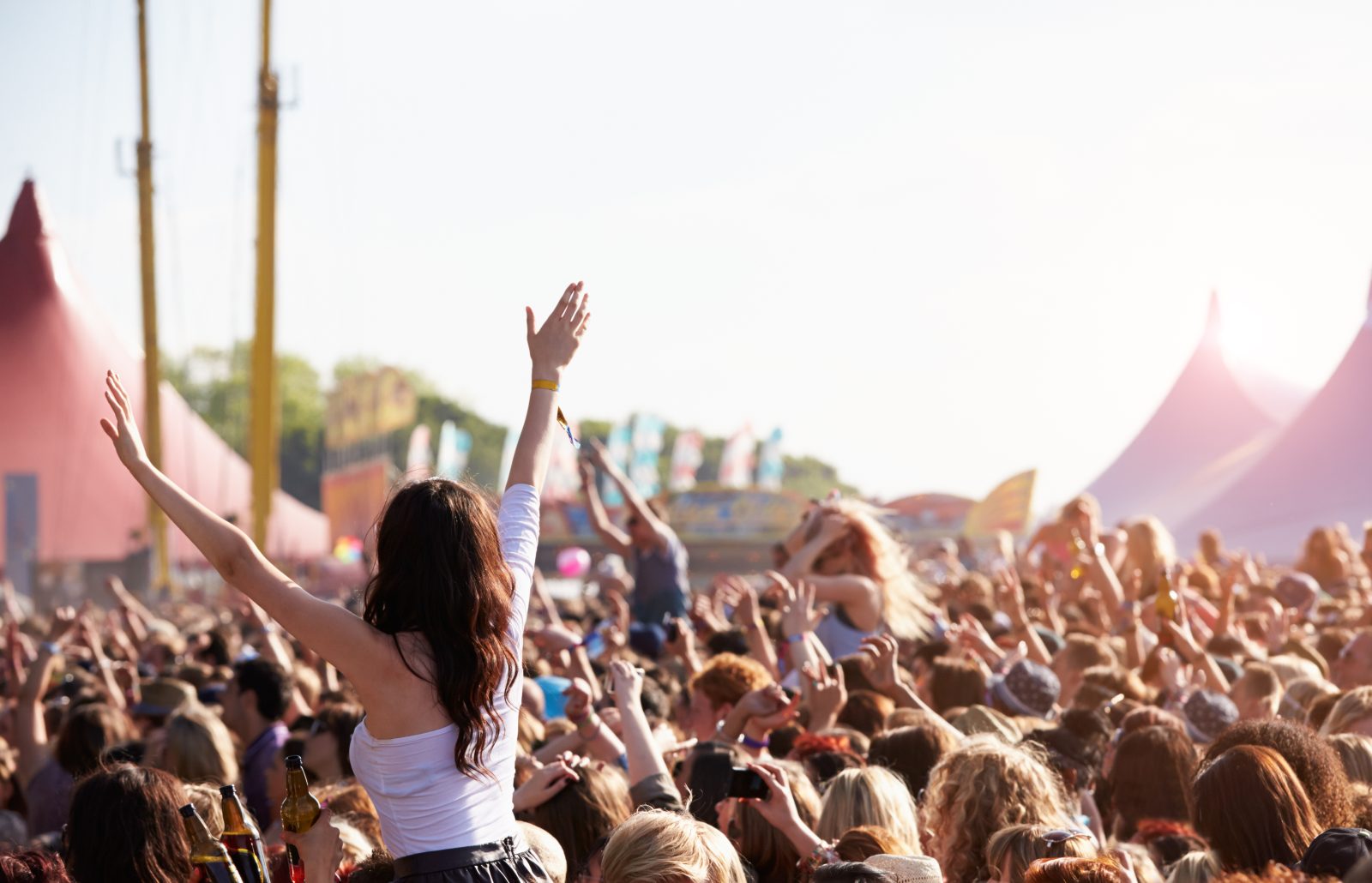 Bongo’s Bingo, a craft beer festival, and a big Jubilee-themed street party are just some of the things to expect when Cheshire Fest returns next month.

Taking place at a brand-new Knutsford location, Cheshire Fest will return after a two-year hiatus this Jubilee Bank Holiday weekend from Thursday 2 – Sunday 5 June, with everything from live music, a Big Top circus, a street food fair, a wide range of family-friendly entertainment, and a headline performance from Liverpool band The Zutons on the lineup.

This year, the festival will take place at The Lambing Shed at Moseley Hall Farm in the heart of the Cheshire countryside, with four days of celebrations planned in honour of the Queen’s Platinum Jubilee year.

Festival organisers say the 2022 lineup is “definitely the best we have ever had”.

Cheshire Fest prides itself on having “a real community feel”, thanks to partnering with a number of local businesses, and organisers say it’s the perfect festival for families and groups of friends to get together post-pandemic to enjoy some amazing music, great food and drink, and enjoy socialising again.

Read more: Cheshire Fest returns this summer with a headline set from The Zutons

Here’s everything you can expect over the four-day festival.

Kicking-off on Thursday 2 June in the picturesque Cheshire countryside, the ever-popular Bongo’s Bingo will be taking place inside a Big Top Tent, and the iconic Jonny Bongo himself will host the show – with the usual crazy prizes, spontaneous dance-offs, rave intervals, and “magic moments of nostalgic escapism”.

It’s already being hailed as the “definitive bingo experience”.

The Cheshire Craft Beer Fest will take over the festival on Friday 3 June from 4pm-11pm, with a celebration of the best beers and street food all on the agenda, as well as an eclectic lineup of local live music artists and DJ sets.

Once again, the event will be held in the Big Top Beer Hall with tables, seating, and solid flooring to dance the night away.

Tiny Rebel, Beavertown, Vocation, Batch 95, Neighbourhood, Swinkles, and Donkey Stone are some of the breweries set to offer up fresh brews across the extended weekend.

Then, as the evening draws in, the live music will be provided by Judge Jules with his 10-piece live band, and there’ll also be a DJ set from Take That’s Howard Donald, as well as Radio 1’s James Cusak spinning classic dance tracks on the decks.

As the party continues, 90s house music queens, Angie Brown and Rozalla, will be performing live on stage, before trio K-Klass headline with a closing set of hits.

LDF DJs & Friends will also be taking over the Tipi Disco.

And if all of that wasn’t brilliant enough as it is, on top of all the music, there will also be a big selection of bars, serving everything from craft beers to gin and prosecco, as well as a street food village, an artisan market, plenty of kids entertainment, and a fun fair too.

To celebrate Queen Elizabeth II’s 70 years on the throne, Cheshire Festival will become one giant street party on Sunday, with a whole programme of family entertainment including – the Greatest Showman Show by A Million Dreams, amazing circus skills from Nula Hula, Mark The Storyteller, and a magical giant bubble show from eBublio, with all the colours of the rainbow floating through the fields.

To cap off the day, cover bands will be playing greatest hits from across the decades – with The Cavern Beatles, Planet Abba, Manytones, and U2UK.

The first phase of tickets for Cheshire Fest 2022 have already sold out, but the second release is now on sale, and you can get your hands on tickets for either individual days or the whole weekend.