How this app could change the way you work in Manchester’s restaurants, bars, and more

Brigad is on a mission to make work "attractive and accessible to all" - and this is how. 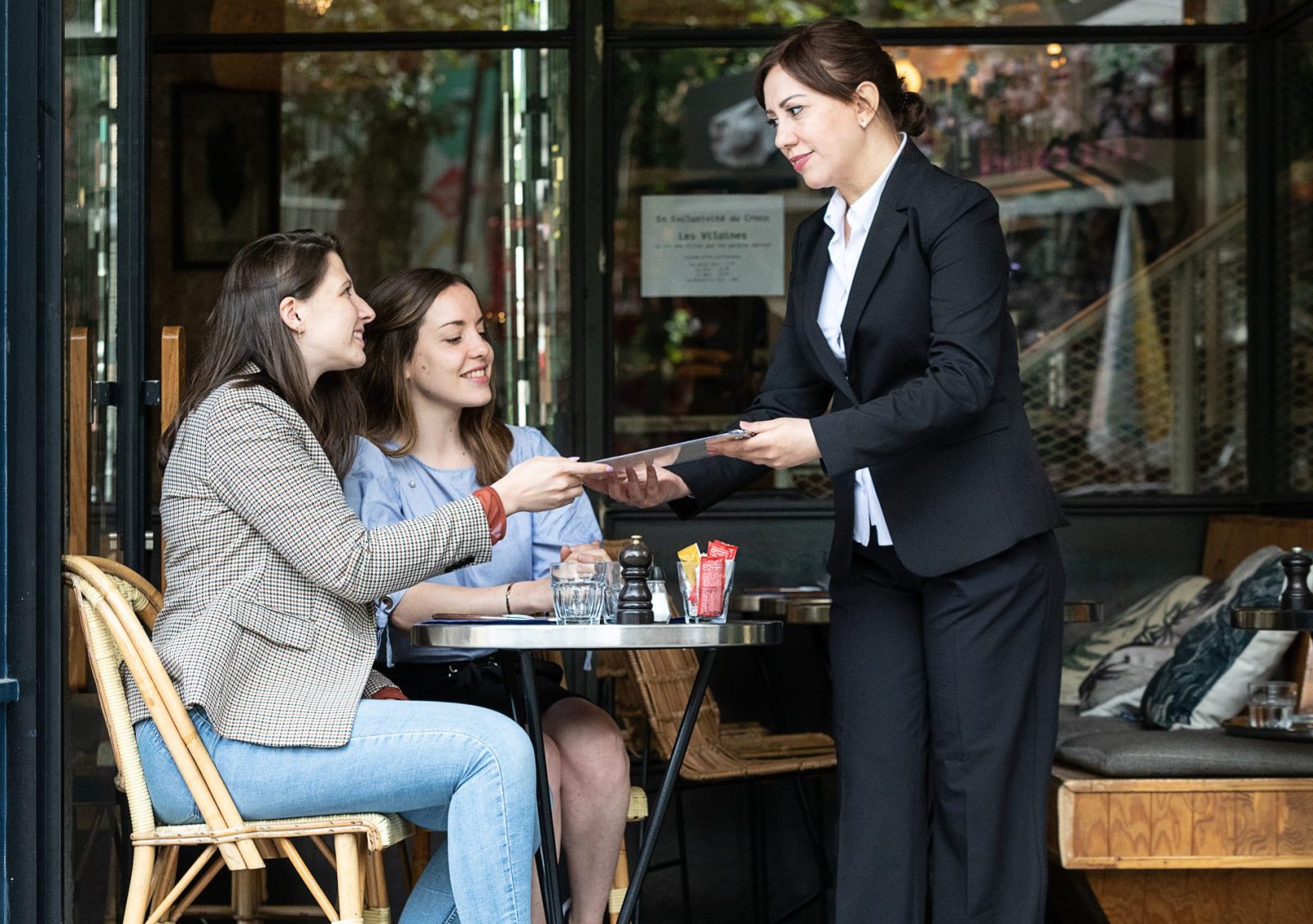 It may have only been around in our city for a couple of months now, but Brigad already looks like it’s fast becoming the future for freelancers.

In you’re unfamiliar with this innovative new app and what it’s all about, Brigad first burst onto the hospitality scene all the way back in 2016, and went on to make a deserved name for itself both here in the UK and with our overseas neighbours in France, before it finally launched in Manchester earlier this year.

Brigad prides itself on being a company with a mission, and the goal is “to make work attractive and accessible to all”.

It’s a platform that allows businesses in our city to be put in touch with verified self-employed professionals in just a few clicks – which ultimately saves precious time, as the entire administrative process is automated, and also gives freelancers to the chance to choose work freely every day from a large number of well-paid assignments that work ideally for their timetable, lifestyle, career path, and income.

Given that the hospitality industry has had to overcome a lot more than other sectors post-COVID, and with the staffing crisis within the sector now said to be reaching points of over 3,000 ongoing open vacancies, Brigad could not have come to Manchester at a more ideal time.

Read more: Brigad is the future of freelance work in Manchester’s hospitality industry

Having already connected around 4,000 freelance workers with opportunities across London, the company is adamant that there is no time to waste in applying these resources to the great city of Manchester, and says its presence here is vital to “ensure efficient post-pandemic recovery” of the city’s hospitality industry.

But, if you’re a freelance professional in Manchester hospitality who’s keen to change the way you work, then what exactly is Brigad all about? How do you use it? And what do you need to know to get started?

Let’s break it down.

How does Brigad work for freelancers?

Brigad is all about collaboration.

It’s a platform that puts end-to-end collaboration between hospitality businesses and qualified self-employed professionals right at the forefront, and is all about empowering hospitality workers by helping to connect them to temporary freelance shifts with a decent and fair minimum hourly payment.

To get started, you’ll simply need to download the app from your app store, and sign up by completing your personal information and uploading a copy of your ID.

How do I use the app?

Once you’ve officially signed up, you’ll first need to book a slot with a member of the Brigad team, who will introduce the app to you and discuss your experience and skills in order to give you the best experience, all before you take on your first mission.

After you’ve successfully accepted your first mission, you’re then set to earn on average 15% more than the industry standard income – and all with no obligation to accept regular shifts.

All that’s left now is to turn up to your first mission, and let Brigad know how it goes by leaving the business a review – which gives other Brigaders an insight into what it’s like to work at the business.

This, once again, encourages helpful and collaborative communication.

Is it flexible? What happens if I need to cancel after signing up for work?

Brigad offers freelancers a great deal of flexibility as there is no minimum or maximum number of shifts required to be a ‘Brigader’, and this allows you to have complete control over the way you wish to work, with no impact on your career in hospitality going forward.

Businesses can also choose to favourite freelancers who have fit in with their establishment particularly well, and this means you’ll receive their shifts before other Brigaders.

This means regular work with no contract – the dream, for many.

But if you do need cancel your shift last minute though, for whatever reason that may be, you will need to be mindful that this could affect your ability to receive missions in the future, as last-minute cancellations are a great inconvenience to businesses, and most of the time, they are unable to find a replacement for you.

Any tips for signing up to work? And is there room for career progression?

Brigad says it always recommends calling the business you have signed up to work for in advance to check how early to turn up for your shift, what to wear, and if there is anything extra you need to bring with you, as this not only helps you to be as prepared as possible, but businesses particularly appreciate it too and it creates a good first impression.

Remember to be your best self too, because as a self-employed professional, businesses will also be leaving a review on you.

Once you have established yourself on the Brigad app with good reviews and frequent shifts, the company says it can offer the opportunity for career development through earning the ‘Super Brigader’ badge – which means you can then receive 1-1 advice from an advisor to ensure your career is developing as you’d like.

Where can I find out more information and sign up?

If you’re keen to find out more information and discover how Brigad can help shape the future of your freelance hospitality career across Manchester, then make sure you head on over to the company’s website here.