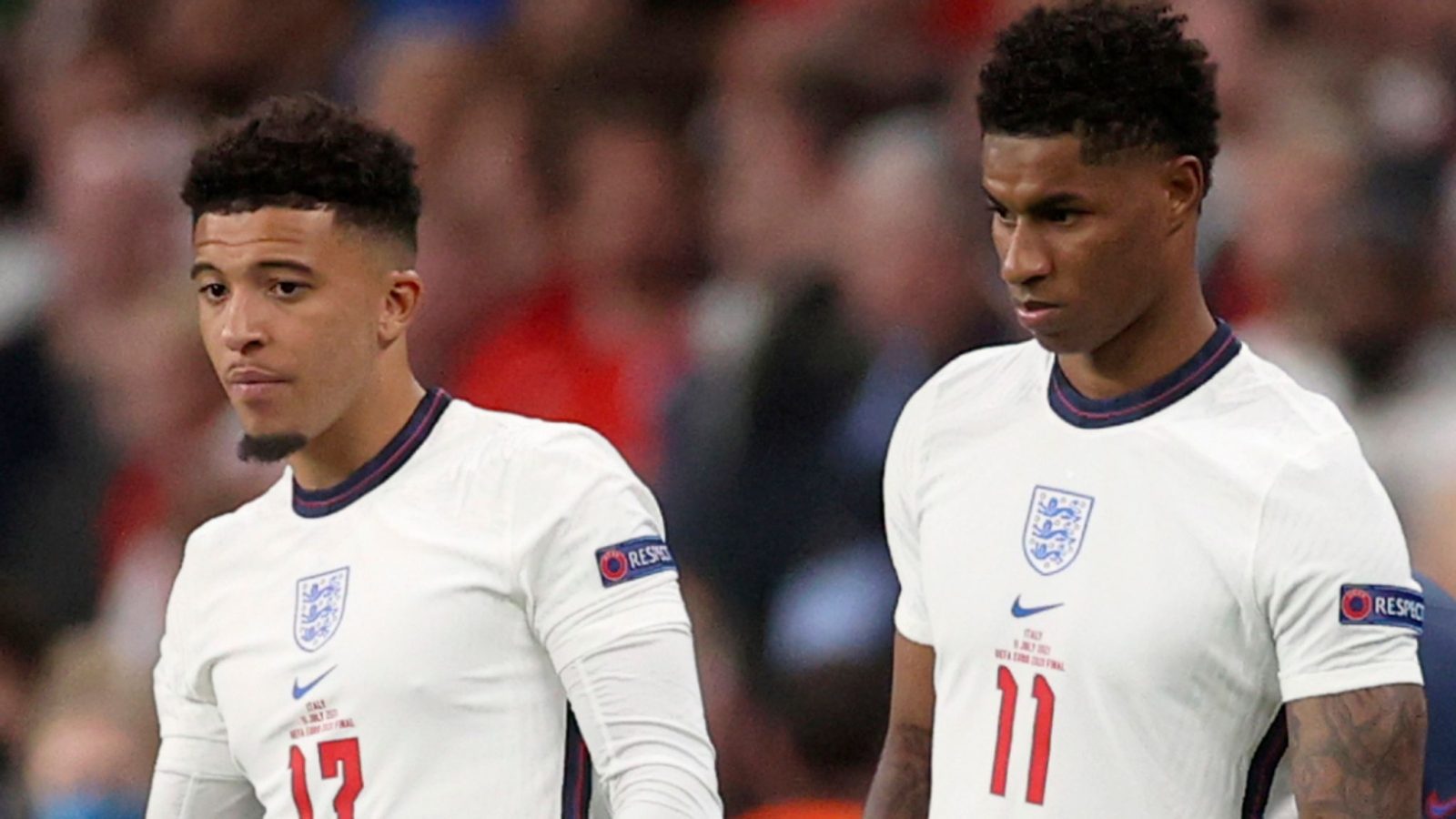 A football fan has been jailed for an abusive Facebook rant he live-streamed following the Euro 2020 final.

Johnathon Best, 52, live-streamed himself on the social media platform racially abusing three England players after they missed penalties in the final shootout against Italy.

The forklift driver’s 18-second rant, which targeted players Rashford, Sancho and Saka, was reported by a Facebook friend and colleague to both the social network and the police after Best point-blank refused to take it down.

According to Elaine Cousins from the CPS, when approached by the Facebook friend asking him to remove the “grossly offensive content” Best had replied: “It’s my profile, I can do what I want.”

Facebook eventually took the clip down, three days after it had been posted.

Best has now been sentenced to ten weeks in custody for his racist outpourings, following a trial at Willesden Magistrates Court.

Elaine Cousins, from the CPS, said: “Jonathon Best took to Facebook to livestream a barrage of racist abuse at the three players who missed penalties during the game. He used social media to publicly vilify these three young men who tried to score for England.

“When approached by a Facebook friend asking him to remove the grossly offensive content, Best replied: ‘It’s my profile, I can do what I want.’

“There is absolutely no room in the game, nor elsewhere, for racism. The CPS is committed to bringing perpetrators of hate crime to justice where there is the evidence to do so.”

“I would like to thank the individual who reported this appalling hate crime and I hope this prosecution goes someway in educating and deterring people from posting hate on social media.”

“Hate crimes such as these have a massive impact on players and their mental health. The CPS takes this kind of offending very seriously and this case shows that where offensive content is reported to the police we can successfully bring offenders to justice.”

The CPS announced after the case that it is currently working with the police, player bodies and organisations, to explain what evidence is needed to pass legal tests to authorise charges in hate crime cases.