Is the ten Hag project genuinely starting to take shape? 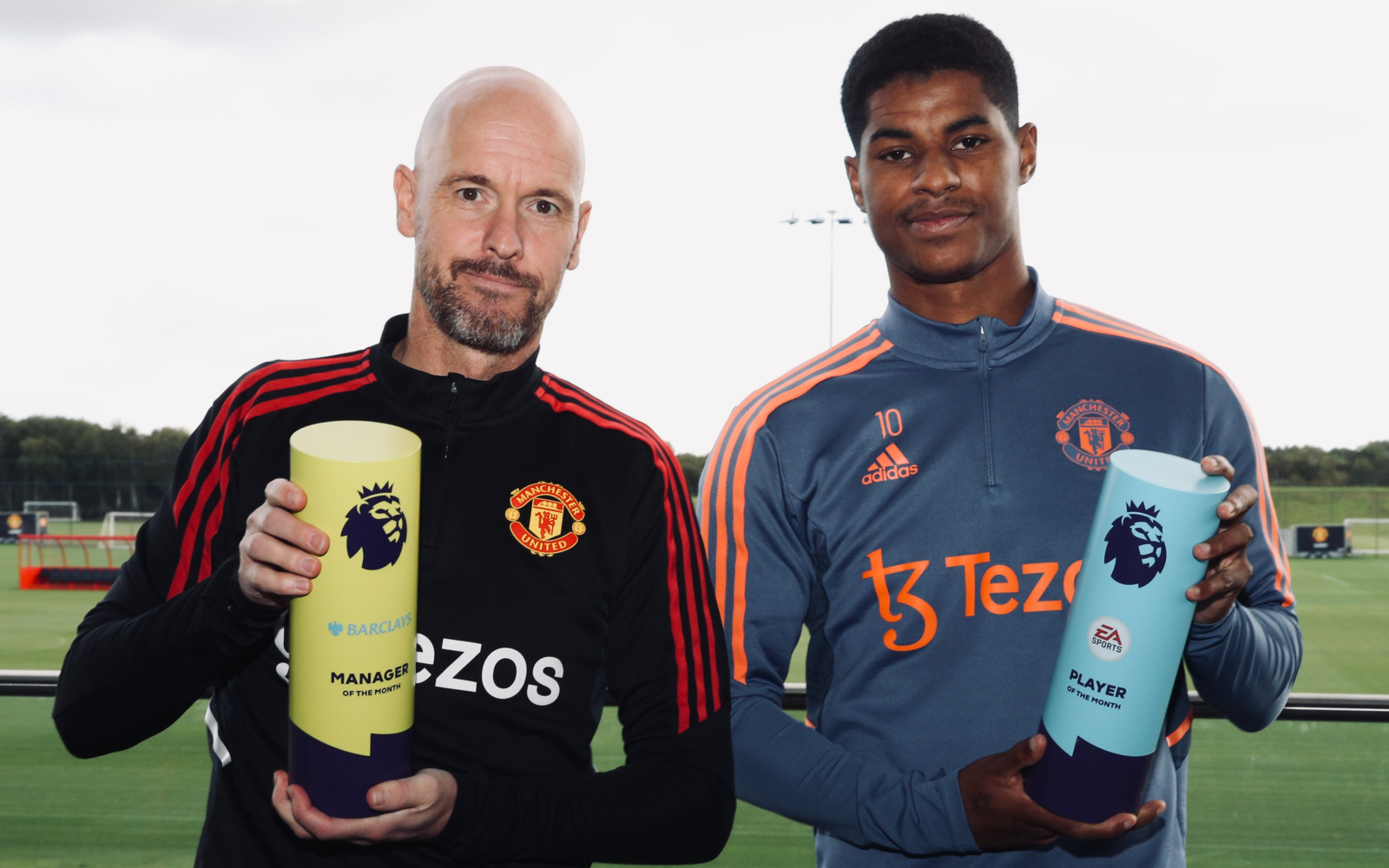