Spoiler alert: it's a lot. 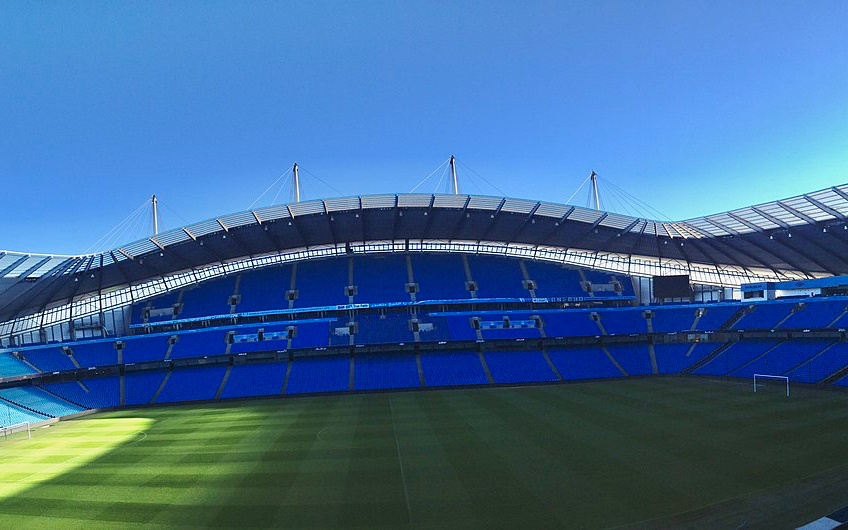 Manchester City have revealed their annual report for the 2021/22 season, detailing two significant financial landmarks for the club.

Released on Monday 7 November, City have confirmed record revenues of £613 million over the course of last season, the largest amount generated in the club’s 128-year history.

Moreover, they also announced a new club record on profits of approximately £41.7m, said to be more than double the previous highest amount.

Not only are these, obviously, astronomical sums, but they also happen to be the second-most earned by an English club since rivals Manchester United netted a whopping £627m in 2019.

Among the other key stats from last season was a surge in brand value between 1 July 2021 and 30 June 2022, with the club now estimated to be worth €1.33bn: the second most valuable football brand in the world behind Real Madrid, as per independent analysts Brand Finance.

They also claimed to have achieved a 99% attendance rate at Premier League games last season.

City took home the Ballon d’Or Club of the Year award earlier this year as well, having won yet another league title in their previous campaign — their sixth since being bought out by the Abu Dhabi United Group back in 2008.

They also earned more player nominations than any other team, with seven different City stars across the men’s and women’s teams getting the nod, including Kevin de Bruyne who come in third overall for Player of the Year award.

Chairman Khaldoon Al Mubarak stated that the club should celebrate the “strong finances” in the face of the pandemic and its after effects, while CEO Ferran Soriano insisted that the “strong revenue performance was due to multiple factors, but ultimately driven by the beautiful football [they] play”.

He went on to state that the administration hopes to continue garnering “more audiences, more people in the stadium, and more partners that want to be commercially associated with Manchester City.”

You can read City’s annual report in full here.