The pride of Manchester has been recognised outside English football's most iconic stadium. 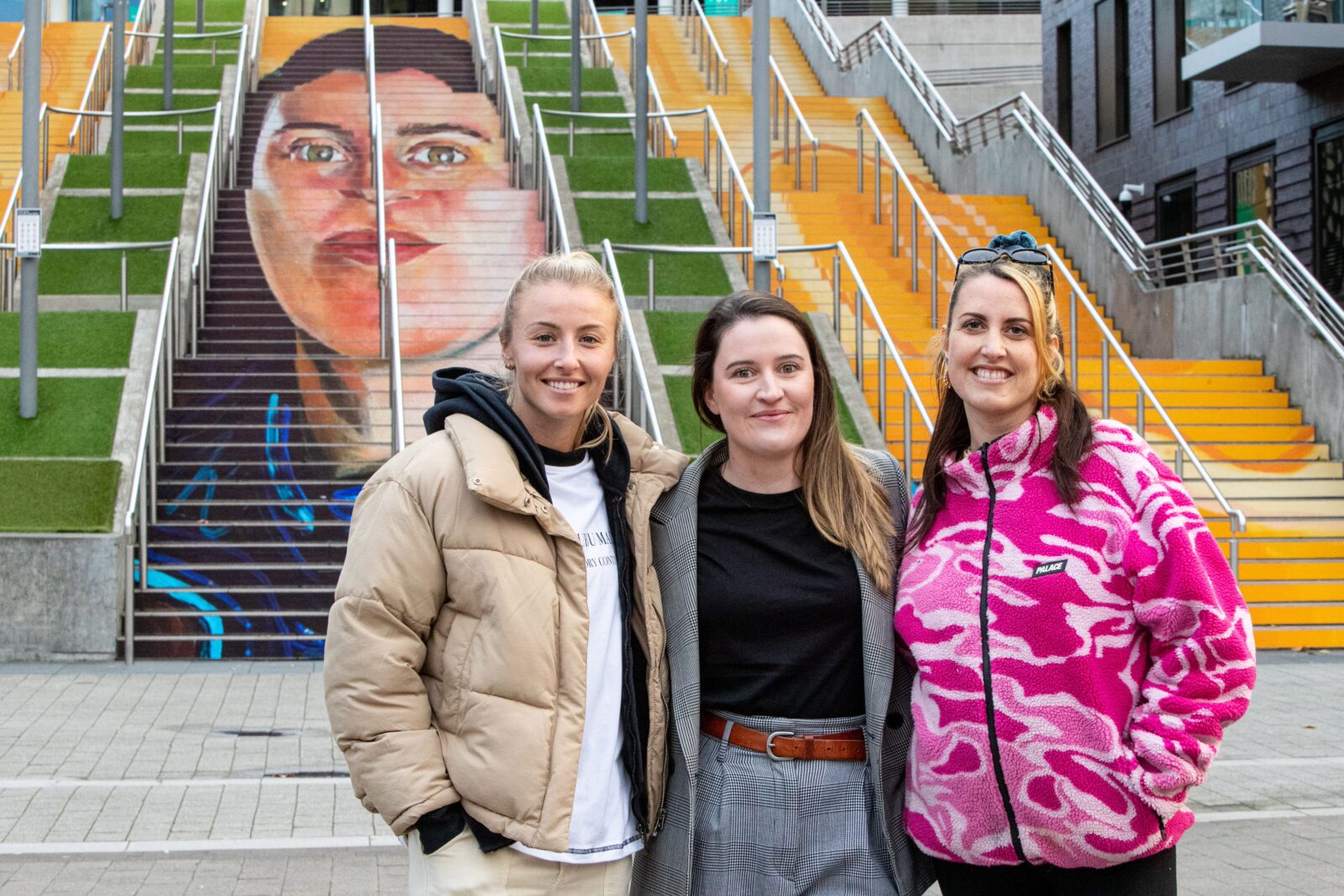