He is said to have battled with depression and mental health issues for many years. 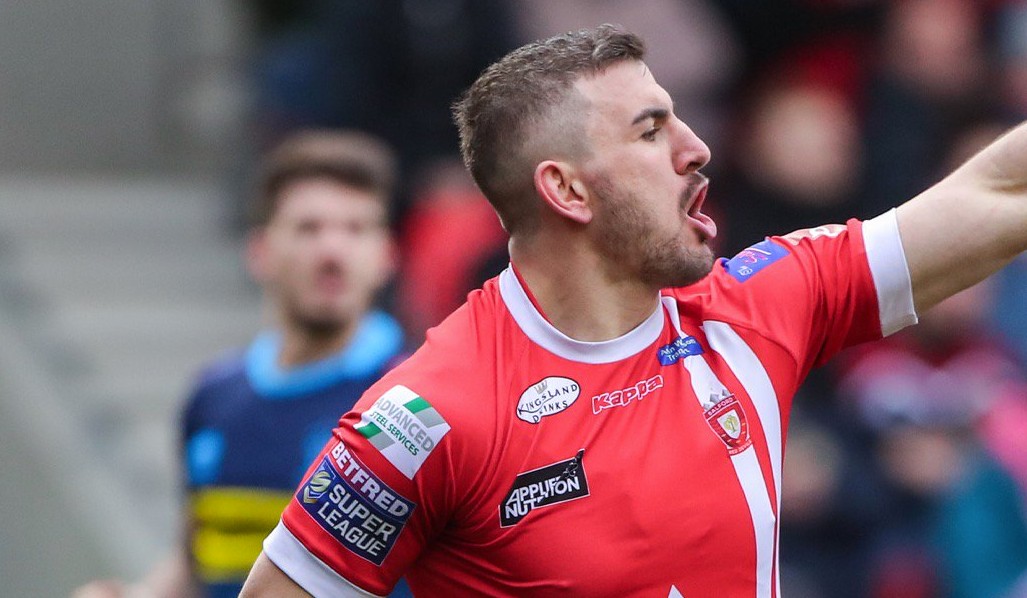 Tributes are pouring in across the sporting world and social media for rugby player Adam Walker, who passed away aged just 31.

Walker, a Scottish international and Salford Red Devils player since 2019, had played as a professional in rugby league for more than a decade and often shared the field with his twin brother Johnathan.

Reports of his death came on Tuesday, 4 October. Rugby organisations have been paying their respects.

The Greater Manchester club was his last and despite struggles with off-field issues limiting his playing time, he spent three years at the AJ Bell Stadium.

His former club Hull Kingston Rovers, where he also spent three years and made most of his appearances (108) were equally saddened to hear the news.

Walker also played for St Helens, Wakefield Trinity, as well as Barrow Raiders and Swinton Lions on loan — all of which issued messages of love and support to his friends and family, as did the rest of national, union and league rugby.

The prop forward started his career at Huddersfield Giants, where he came through the youth set-up and made his senior appearances. Those in the comments remembered his academy days fondly.

Despite being born in Bradford, West Yorkshire, both Adam and his brother declared for Scotland‘s national team, playing in the 2013 World Cup, as well as the 2014 and ’15 European Cup competitions.

He amassed 14 caps for the national side, with Scotland’s Rugby League also paying tribute.

Walker was known to have battled with depression and other mental health issues off the field, struggles which had hampered his career over recent years. He also had trouble with the law despite being dismissed of two charges back in 2016.

Just over a year later, he went on to be banned for 20 months after having tested positive for cocaine after a game for Trinity in against the Widnes Vikings. His death has seen those trying to draw attention to male mental health in sport, especially, urging others to come forward and talk to someone.

Former Salford teammate Jackson Hastings described him on Twitter as a “champion team-mate and someone who was misunderstood”.

His cause of death is still yet to be announced.