He was out on loan at Beşiktaş but the three clubs have apparently reached an agreement. 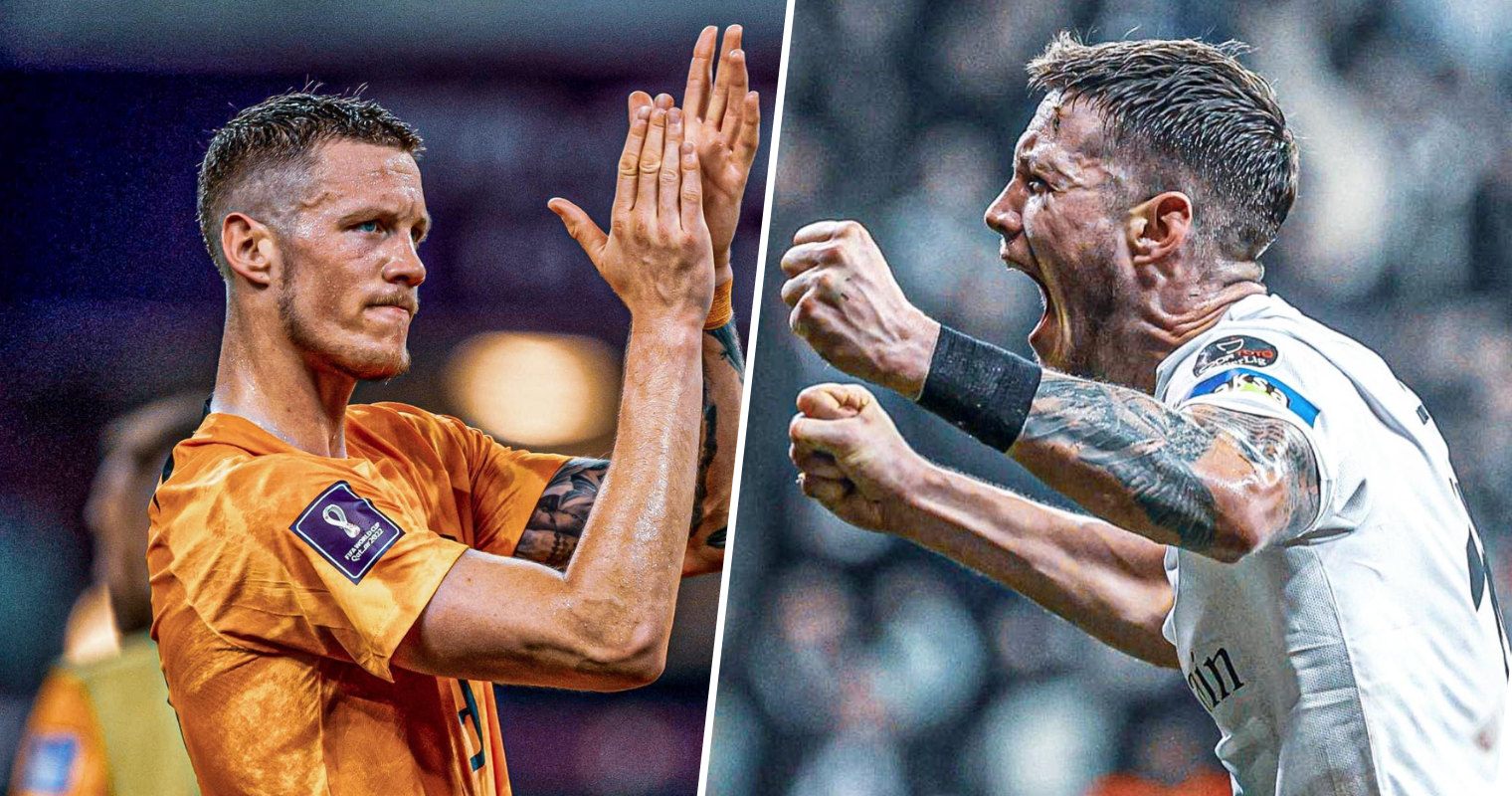 It looks like Erik ten Hag is about to complete his eighth signing for Manchester United as Burnley FC striker Wout Weghorst has reportedly agreed terms to join on loan until the end of the season.

The Dutchman was already loaned out to Turkish side Beşiktaş after joining the Lancashire club back in January 2022, scoring just two goals and three assists in 20 appearances for the Clarets.

Nevertheless, since flying east following Burnley’s relegation back to the Championship in his debut season, Weghorst has grabbed eight goals and four assists in 16 games and also bagged an important brace to take the Netherlands to penalties in the 2022 World Cup quarter-finals.

Enjoying a much improved season on loan and following his late heroics in Qatar, the six-foot-six forward’s stock has risen and given the obvious Dutch connection, clearly caught ten Hag’s eye. As always, leading transfer source Fabrizio Romano was one of the first to break the news.

According to The Athletic, the Red Devils have secured the former Bundesliga and Burnley striker’s services after paying a £2.5 million termination fee to release him from his existing loan contract with Beşiktaş.

Said to be flying to Manchester today, though unlikely, the question is now whether he will be registered in time for the Manchester derby.

United kicked off the January transfer window by replacing their back-up for David de Gea after Slovakian Martin Dúbravka was recalled by his parent club, Newcastle United, bringing in former Stoke and Palace Jack Butland instead – also on loan until the end of the season.

More pressingly, ten Hag’s team were obviously made one lighter in attacking areas in the wake of Cristiano Ronaldo’s very public fallout and departure from Old Trafford, so an offensive signing will no doubt come as good news to most Reds.

On the other hand, many have questioned whether signing another striker on the wrong side of 30, not to mention having struggled to prove himself in the Premier League, is the right move in the market.

Speaking to BBC Sport, former first-team coach and scout René Meulensteen said of Weghorst: “He is different, that is why Erik ten Hag is bringing him in.”

He offers something else that the other Manchester United forwards don’t have – but I don’t think he will be a starter every game”, according to Meulensteen, adding that believes “ten Hag knows what he is doing, for sure”.

While Weghorst will clearly be a short-term stop-gap who will be utilised as a more old-school, big centre-forward, United will obviously be looking to bring in further names in attacking positions as well as the other areas that suit the bigger picture.

However, former right-back Gary Neville believes that ten Hag’s apparent new salary cap could jeopardise the club’s chances when it comes to going after their primary targets.

Should the deal cross the line, will Weghorst end up being a revelatory signing for United, a flat-track bully, or just a flop altogether?