Smash hit musical The Lion King has just added even more dates to its run in Manchester – and tickets go on sale today.

The award-winning theatre show announced its return to the Palace Theatre, after having to repeatedly postpone previous shows because of coronavirus restrictions.

The stage adaptation of the 1994 Disney film had already announced a three-month run this autumn and winter, but now it’s extended it again.

The Lion King has now added a batch of new dates and will stay in Manchester until 19 February 2023.

It gives fans a chance to see this incredible show after the previous dates sold out due to phenomenal demand.

The Lion King’s theatre adaptation features all the familiar hits, including The Circle of Life and Can You Feel The Long Tonight, with a soundtrack written by the likes of Elton John, Tim Rice and South African composer Lebo M.

Already seen by more than 110 million people worldwide, The Lion King will now be at the Palace Theatre between 27 October and 19 February.

Tickets for The Lion King go on sale at 10am on Friday 17 June – you can book yours here. 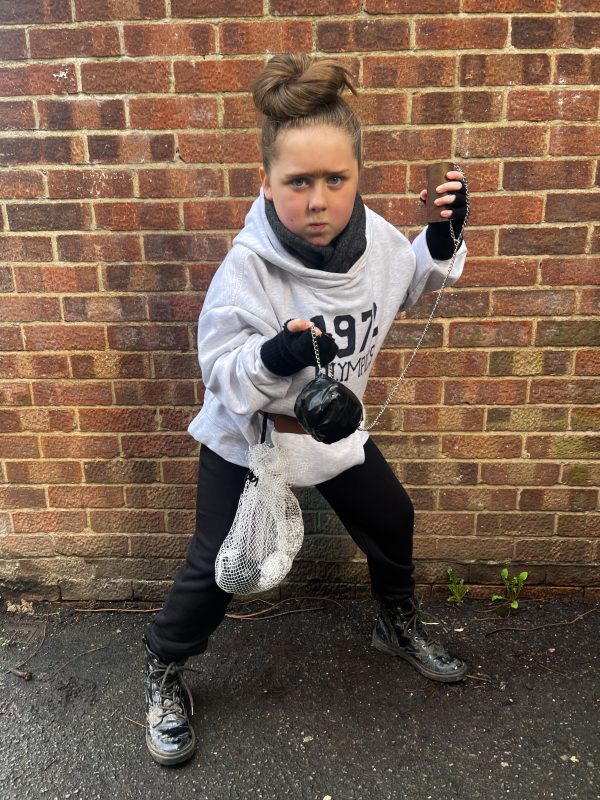 Incredible £15 World Book Day costume labelled ‘the best one yet’ 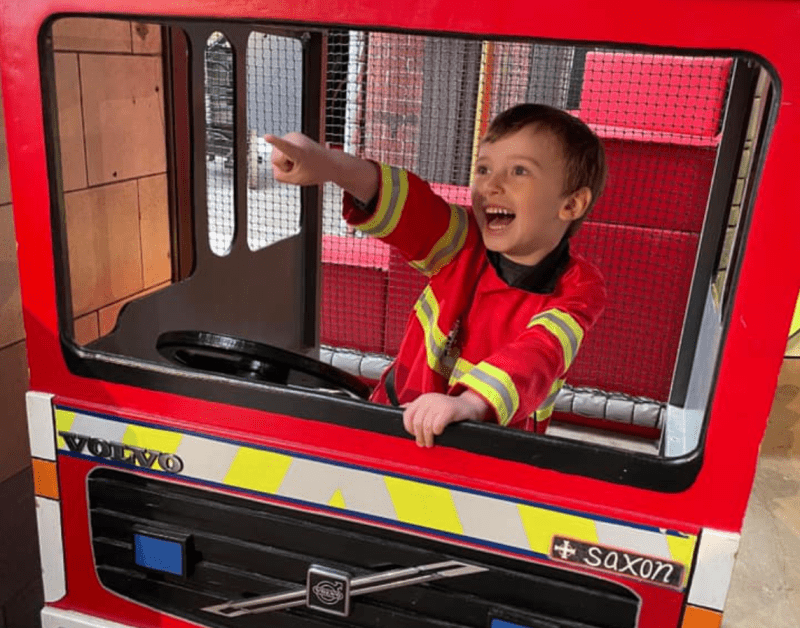 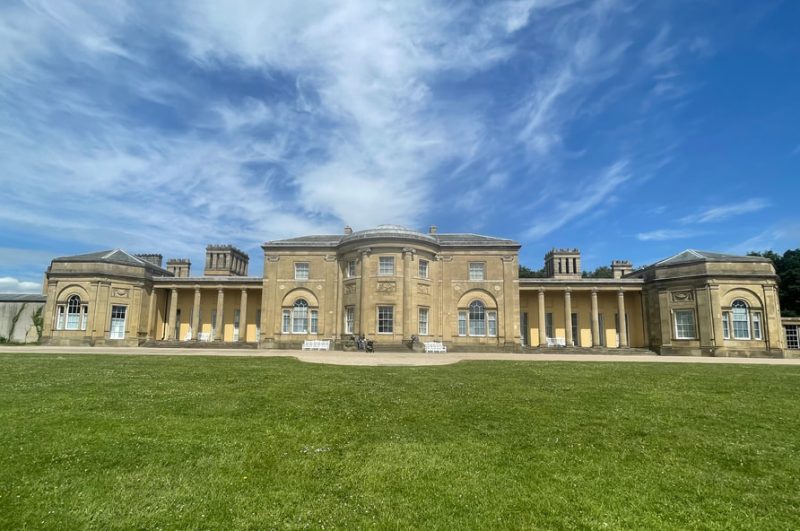 You can watch Jurassic Park, Westside Story, and more inside a Peak District cave next month