10.5 million discounts claimed under ‘Eat Out To Help Out’ scheme in first week

It's believed that over 73,000 hospitality businesses across the UK have signed up to participate in the scheme. 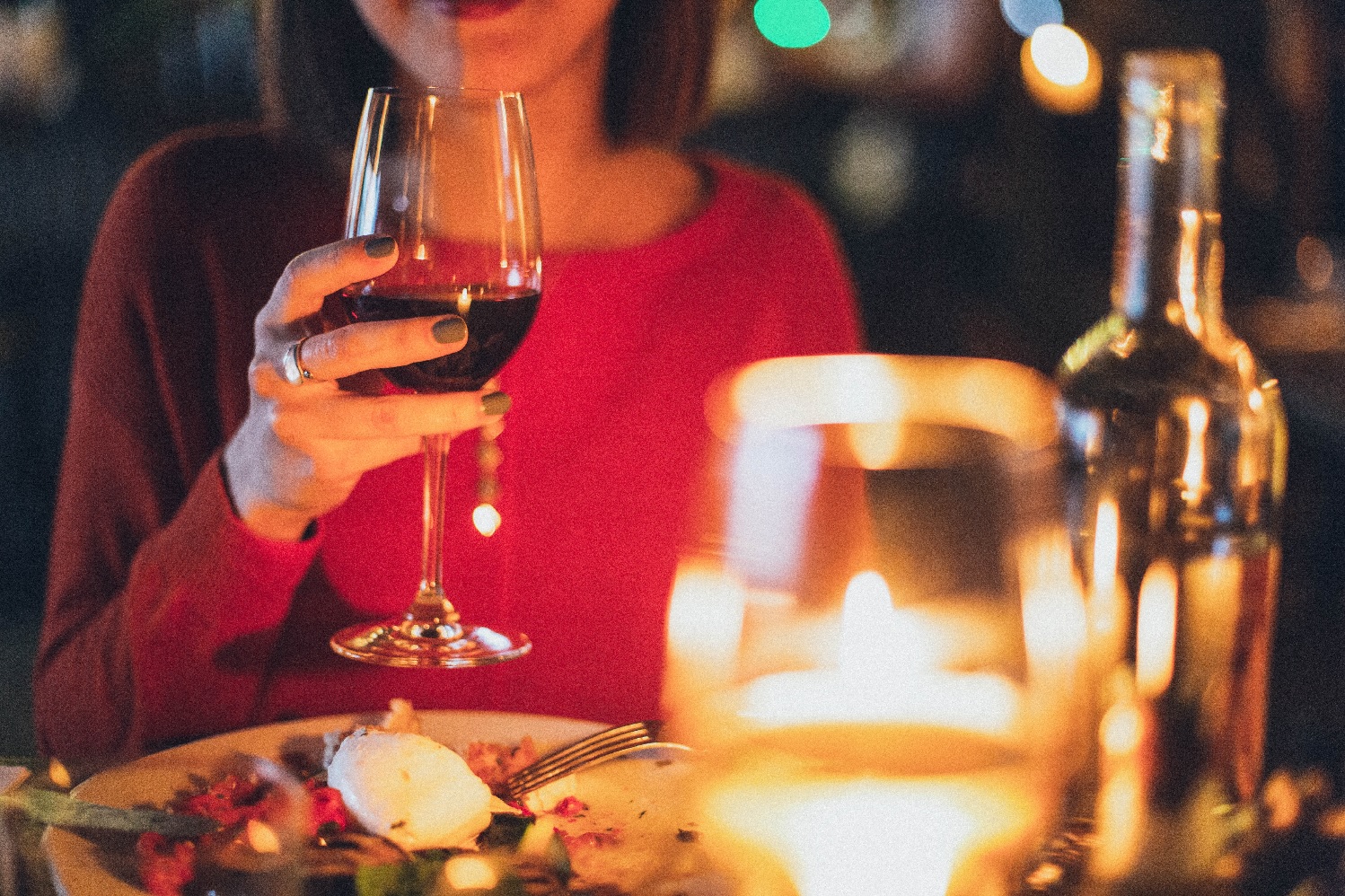 Latest figures have revealed that the government’s Eat Out To Help Out initiative was used to help pay for almost 11 million meals in its first week.

HM Revenue and Customs, which is administering discount claims by restaurants, pubs and cafes, has announced that it had received requests totalling around £50m towards 10.5 million meals under the scheme so far in the first week.

Chancellor of the Exchequer Rishi Sunak said people were supporting the initiative in “big numbers”.

Under the Eat Out To Help Out scheme – announced by Rishi Sunak as part of the UK government’s #PlanForJobs – visitors will receive a 50% discount, up to a maximum of £10 per person, when dining-in at participating venues on Mondays, Tuesdays and Wednesdays throughout 3rd – 31st August.

This unmissable offer – which can be used on more than one occasion and will see participating establishments simply remove the discount from customers’ bills – is available on food and non-alcoholic beverages, but does not include takeaway purchases.

The scheme was designed to encourage people to dine-in and support their favourite local hangouts.

Participating venues can then receive the discount back through claims submitted to HMRC, and payouts should take no longer than five working days.

It’s believed that over 73,000 hospitality businesses across the UK have signed up to participate in the scheme.

Retail industry figures have also credited a “boost” from Eat Out To Help Out after seeing a rise of almost 19% on visits to high streets after 6pm between Monday and Wednesday last week, compared to the previous week.

There has however been discussion around whether the scheme will take demand away during weekends and traditional busy periods.

Diane Wehrle – Insights Director at Springboard – said: “The jury is still out regarding the benefit of the Eat Out to Help Out scheme which launched last week, although there were rises in footfall on each day between Monday and Wednesday from the week before.”

“It is clear that it was the post-6pm period that yielded the greatest rise in footfall, and also that smaller towns benefited more than large city centres.”

“As the scheme continues throughout August and more Brits enjoy staycations across the UK, time will tell if the government scheme provides the boost that retail destinations across the country require for business survival.”

You can find venues near you participating in the Eat Out To Help Out scheme here.