The new purpose-built facilities are set to bring an "elevated fitness and wellbeing experience" to the city centre. 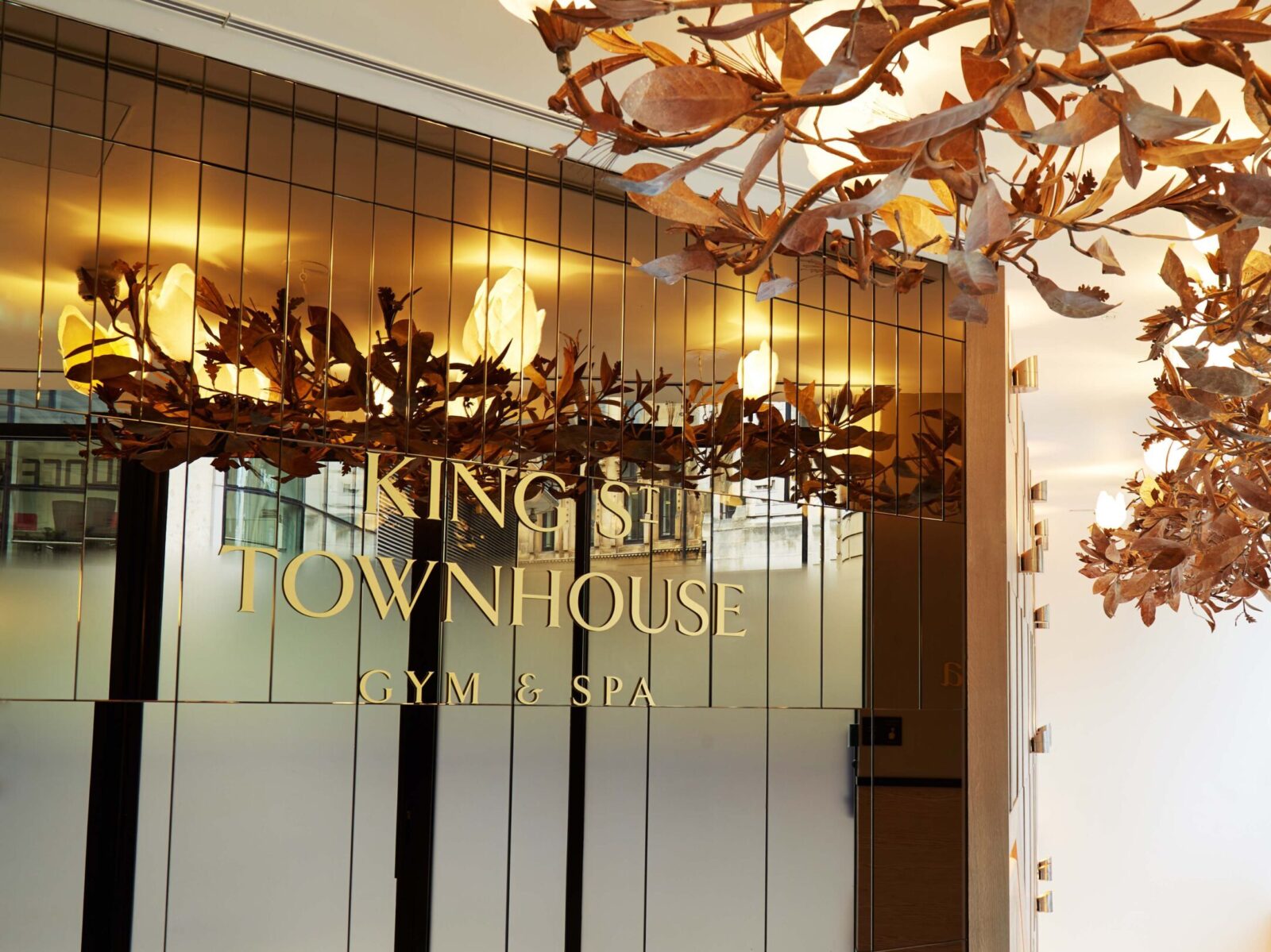 A brand-new gym and spa has opened inside one of the most luxurious hotels in Manchester city centre today.

King Street Townhouse’s new purpose-built gym and spa facilities are tucked away inside the four-star hotel’s historic Grade-II listed Italian Renaissance building as part of the upper King Street conservation area, and they’re set to bring an “elevated fitness and wellbeing experience” to the heart of the city centre.

Having officially opened its doors to the public today, the new King Street Townhouse Gym & Spa has its sights set on being a destination for “unforgettable” spa experiences.

Designed by EPR Architects, the spa is decked-out in a soothing palette of calming neutrals and natural materials like timber, marble, and stone to “evoke a sense of deep relaxation and calm”, and designers say each area has been crafted with luxurious wellness in mind.

The spa includes four treatment rooms, a thermal suite, a eucalyptus steam room, and an ice fountain, as well as heated loungers, a relaxed dining room in the calming spa lounge, and also boasts a full treatment menu.

The “unrivalled” treatment offering includes bespoke treatments that are exclusive to the hotel from leading skincare and wellness brands ESPA and Perricone MD.

And one of the stand-out new features has to be the immune-boosting Himalayan salt cave.

One of the exclusive new spa treatment options is the ESPA Rebalance & Restore Ritual – which is said to be an uplifting massage featuring salt stones, a rose quartz facial, scalp massage and salt inhalation to leave the body, skin, and mind feeling “re-balanced and radiant”.

As mentioned, King Street Townhouse has partnered with Perricone MD to create a range of bespoke specialist spa treatments in a UK-exclusive.

This means that hotel guests will be the first in the country to get the chance to experience the brand’s targeted and results-driven facials, advanced techniques, and holistic approach to skin health like never before.

The hotel’s new state-of-the-art gym facility has also been designed to help guests enhance their physical and mental wellbeing.

There’s four specially-designed workout zones for cardio, functional, strength, and free weights to give guests a choice of fitness equipment to suit all strengths and abilities, so no matter whether you fancy doing a quick 10-minutes on the treadmill, or a full HIIT workout and weights session, there’s facilities for everyone’s needs.

King Street Townhouse says its wants its new Gym & Spa to provide a “distinctive experience” to suit people of all lifestyles and wellness routines.

The relaxing Spa Lounge also offers a balanced menu of both light and nutritious food and drinks all day-long, as well as plenty of indulgent treats to tuck into – with a range of vegetarian and vegan-friendly options too.

“We are delighted to announce the opening of the new King Street Townhouse Gym & Spa,” said Viki Tahmasebi – CEO at THG Experience.

“The carefully-curated space touches upon all aspects of wellbeing to offer a place to unwind, recharge and fully escape from the stress of the everyday.

“Not only does the new expansion offer an elevated wellness destination in the heart of the city, but it also enhances our ‘home away from home’ experience for our hotel guests.”