The UK could be basking in temperatures even warmer than those in Rome this week, forecasters have predicted.

A mini spring heatwave is expected to reach us in the next few days, bringing temperatures as high as 19C.

That will make parts of England warmer than the capital cities of Greece, Spain and Italy.

The unseasonably warm weather is the result of a 700-mile African heat burst set to blow over the UK.

Although Greater Manchester and the north of England won’t quite hit temperatures quite that high, there are still sunny and warm days ahead.

Temperatures here are expected to peak on Saturday at 14C, with sunshine forecast all day.

Thursday and Friday will also see the mercury hit 13C.

There are still some chilly evenings ahead though, with temperatures plunging as low as 2C on Wednesday.

Met Office forecaster John Hammond said: “Spring will be in the air, with a gentle breeze from the warming continent and temperatures rising through the teens.”

It’s welcome news after a wet and windy February that saw the north west battered by named storms Dudley, Eunice and Franklin in a short space of time.

One local lad even managed to go for a swim in his back garden last month following the flooding brought by Storm Franklin. 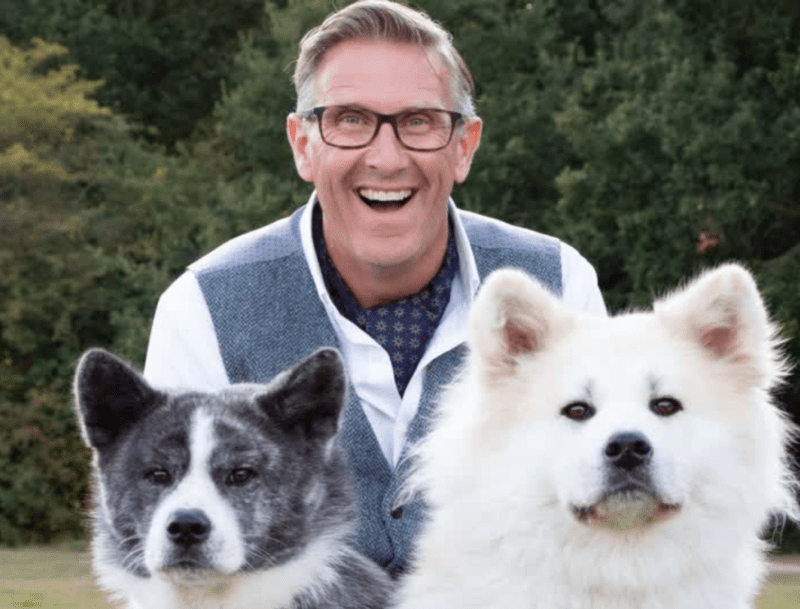 'Dogfather' Graeme Hall is on a quest to restore harmony among Britain's most badly behaved dogs.
byEmily Sergeant 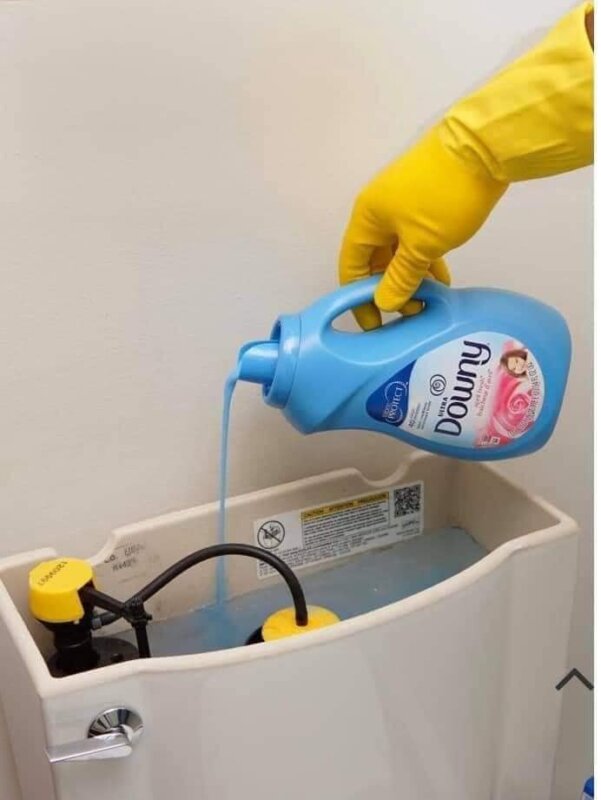 It all began when a post appeared online encouraging homeowners to pour laundry detergent down their toilet tank.
byThe Manc 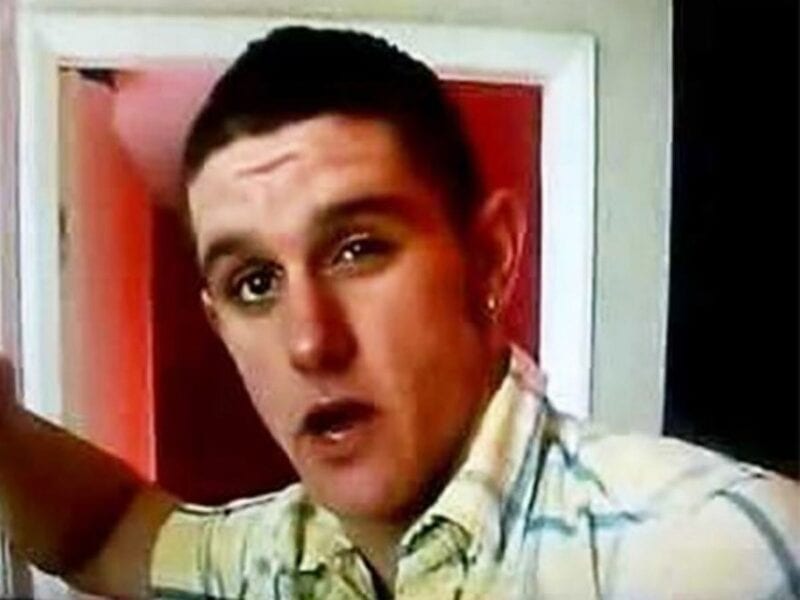 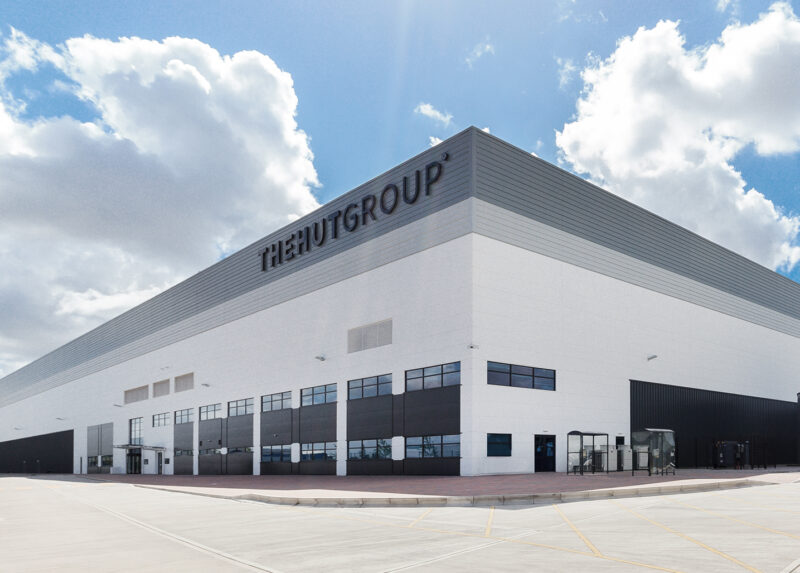 The roles will be advertised as it heads towards its "peak trading period".
byEmily Sergeant