They have got a point, to be honest. 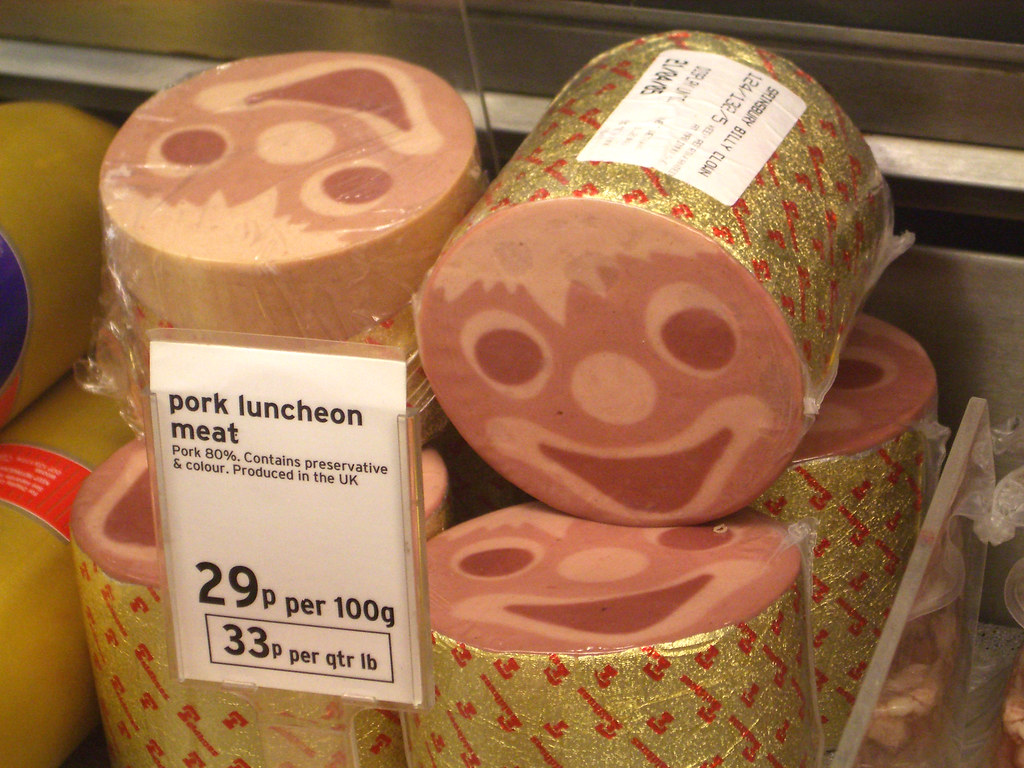 The cultural differences between Britain and America have long been established by now, but it seems that we’re still finding ways to be confused by it all.

Food certainly seems to be a common cause of confusion.

You may remember not too long ago when the internet erupted after Americans took to Twitter to criticise the Great British fry-up and present their own version of this breakfast phenomenon? And then of course, who can forget the American mother-daughter TikTok duo that has been causing havoc recently with their “hot tea/British tea” and “beans on toast” recipes?

It’s another British food ‘delicacy’ that’s found itself in the American firing line this time though.

After scrolling through the hugely popular r/CasualUK thread on Reddit, we came across a post by a self-confessed “confused American” who was posing the question as to why we have – and we direct quote here – “face meats” in the UK, and after understandably spending a minute or two being confused as to what they meant, we realised just what it was they were referring to.

You know, that teddy bear shaped ‘ham’ with a face – that either came in a sliceable log, or was pre-cut and packaged – and was worryingly made of only 66% pork?

Yes, this is what Americans are referring to as “face meats” and it’s absolutely hilarious.

Billy Bear ham is the product of German-based company The Feldhues Group and surprisingly, it’s not the only “face meat” they manufacture either – Happy Lion, Happy Tractor, Happy Fox and more all make up the collection of hams, and they’re all still available to get your hands on too, if you’re in the market for that sort of thing.

Of course, as is to be expected with Reddit, the comment threads under the “face meats” question are equally as funny as the initial post itself, but if you sift through the comical responses, there are some stand-up citizens who have attempted to present reasoning.

One comment reply reads: “It’s just ham – we put faces on it so that the little sh**s will shut up and eat their sandwiches.”

Another said: “As a student I worked on the deli counter of a major UK supermarket that sold the Billy Bear version of this meat. Most of the conversations round this were kids asking their parents to buy it, then the parents saying no because you don’t actually like the taste of it. Great marketing ploy – sell you something the kids wont eat.”

In general response to the question by the “confused American” though, it seems that we as Brits actually have no idea why our supermarkets stock “face meats” either.

In fact, they’re probably right to be confused by it, because we very much are too.

Maybe we’ll have to let the Americans have this one.