Yet another online war between Brits and Americans has been ignited on TikTok. 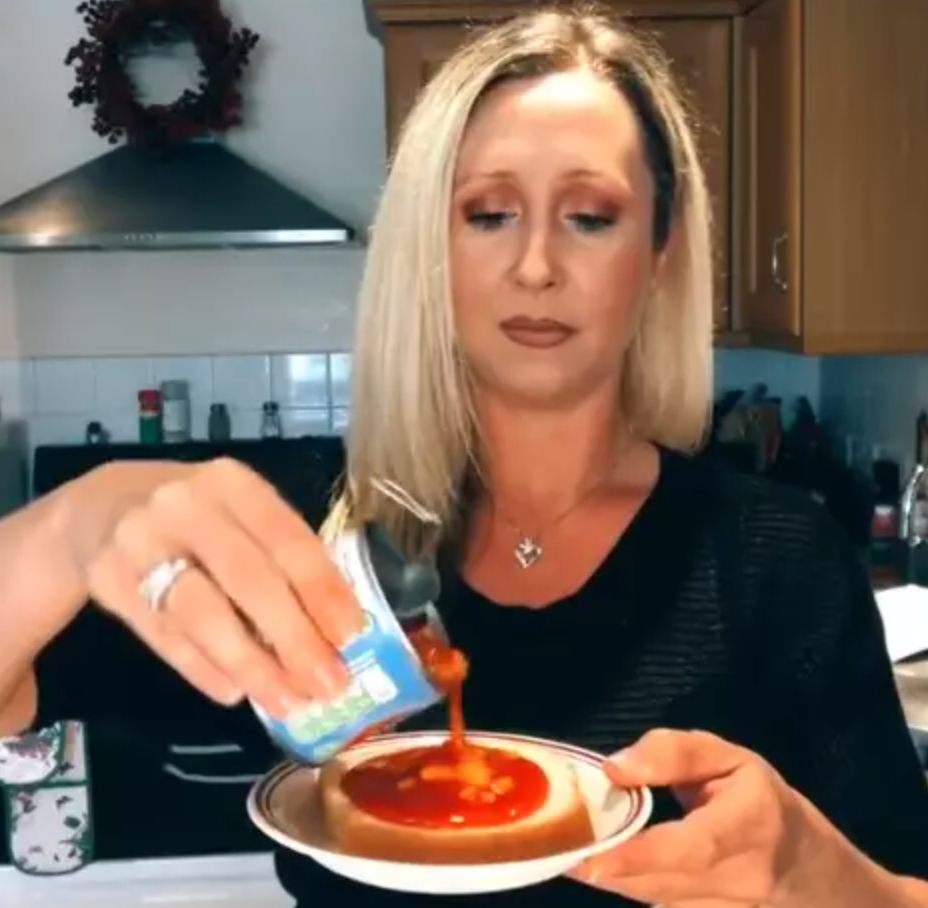 Yet another online war between Brits and Americans has been ignited after one TikTok user posted a video sharing her recipe for ‘beans on toast’.

There’s a very good reason why ‘beans on toast’ has been put in inverted commas there, by the way, and that’s because you only have to spend a couple of seconds watching this tutorial video to realise that this is not beans on toast as we know it.

The short video was posted to the ever-popular video sharing platform by a self-proclaimed “American in the UK” and it shows her taking a piece of uncooked bread, slapping it onto a plate, pouring a can of cold beans onto the bread, then a slice of packet cheese, before placing it into the microwave to (somewhat) melt it.

Are you as disgusted as we are just by the sounds of that? Well, have a watch for yourself.

We don’t even know what to say at this point.

If the woman in the video happens to look familiar to you at all, then that’s because you may well remember @jchelle36 from the last time she caused an uproar online with her bizarre tutorial on how to make ‘British tea’, or as she called it, ‘hot tea’.

It was unclear at the time of her ‘hot tea’ video going viral as to whether she was purposefully trying to trigger the British public with her brew making abilities, or if she was genuinely none the wiser, but after this ‘beans of toast’ sequel, it’s pretty obvious she’s pulling our leg here.

Or at least we really, really hope she is.

The ‘beans on toast’ video has already amassed well over 250K views, 3K likes and thousands of comments from, you guessed it, aggravated British people, but honestly, who can blame them though?

All we can say is that at least we know what we’re doing – we might as well just let her crack on.