The new service allows customers to shop online from an extensive range of products, and then collect them from their nominated store. 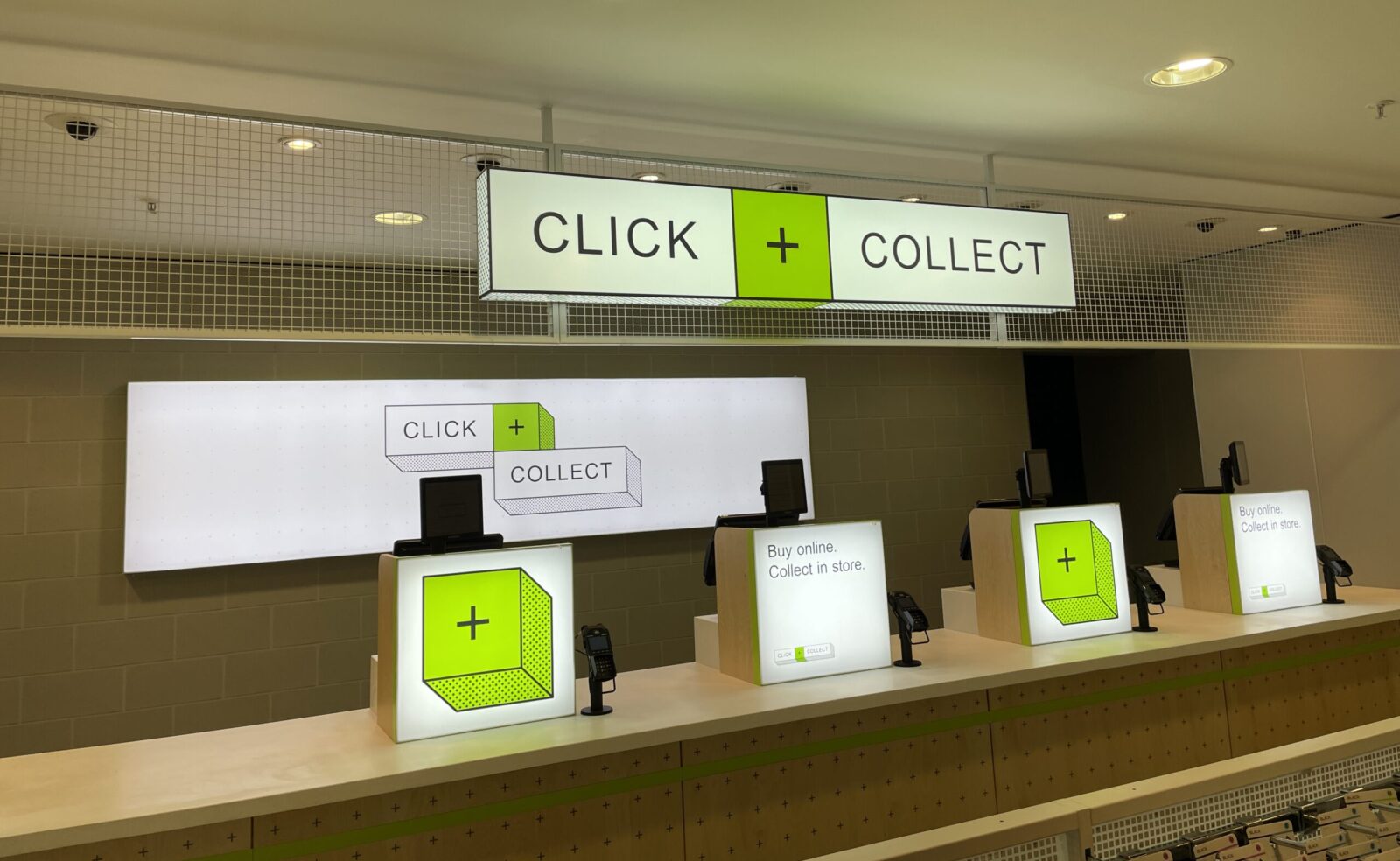 Primark‘s brand-new click and collect service has launched inside its Manchester city centre store, and it’s set to make life a lot easier for shoppers.

It’s been a long time coming, but after the fashion retail giant confirmed back in June 2022 that it would be launching a long-awaited shopping service that allows people to order items online and then collect them in stores throughout the North West, Yorkshire, and North Wales the highly-anticipated trial has finally arrived here in Manchester today.

Currently being trialled in 25 stores, the new click and collect service allows customers to shop online from an extensive range of products, and then collect those products in their nominated store on their chosen day.

But how exactly does it work? What can be ordered through the service? And where do I find the service here in Manchester?

How does Primark’s new click and collect service work?

After browsing online and adding items to a virtual shopping basket, customers can then choose a day to collect, up to seven days ahead, from their chosen store.

Orders will be available for collection from two days after they have been placed with a £15 minimum order value and no delivery charge, and customers will be able to collect their order from a dedicated ‘Click + Collect’ desk.

You can also pay for any other items you’ve picked up in store at the desk too.

What can I order?

The trial brings together an extensive range of Primark kids’ products, with customers able to shop from up to 2,000 items across baby, kids, and decorative nursery products and toys – with hundreds of new items and ranges exclusive to the service.

Some of the exclusives include multipacks of bestselling products, as well as new items from Disney and larger nursery decor and toys.

As well as the exclusive ranges, customers of the smaller stores in the trial will also benefit from access to ranges that are normally only found in larger flagship stores, and this means that, on average, customers will have access to twice as many options than they’re usually used to.

Where do I find the new service here in Manchester?

The all-new click and collect service has been set up inside the Manchester city centre store, so we nipped down this morning to check it out for ourselves.

Best accessed from the entrance just off Piccadilly Gardens, rather than the main Market Street entrance, signs advertising the launch of the new click and collect service can be seen as soon as you walk through the door, before heading down the escalator to the lower ground floor where you’ll see the service.

With the bright lime green click and collect branding all lit up and guiding the way, you can’t miss it.

It’s right next to the Primark coffee shop too, so once you’ve collected your items and, most likely, spent a bit of time browsing all the other floors of the massive store, you can grab yourself a nice warm drink to take away with you as well.