Applications for housemates on Big Brother 2023 are now officially open 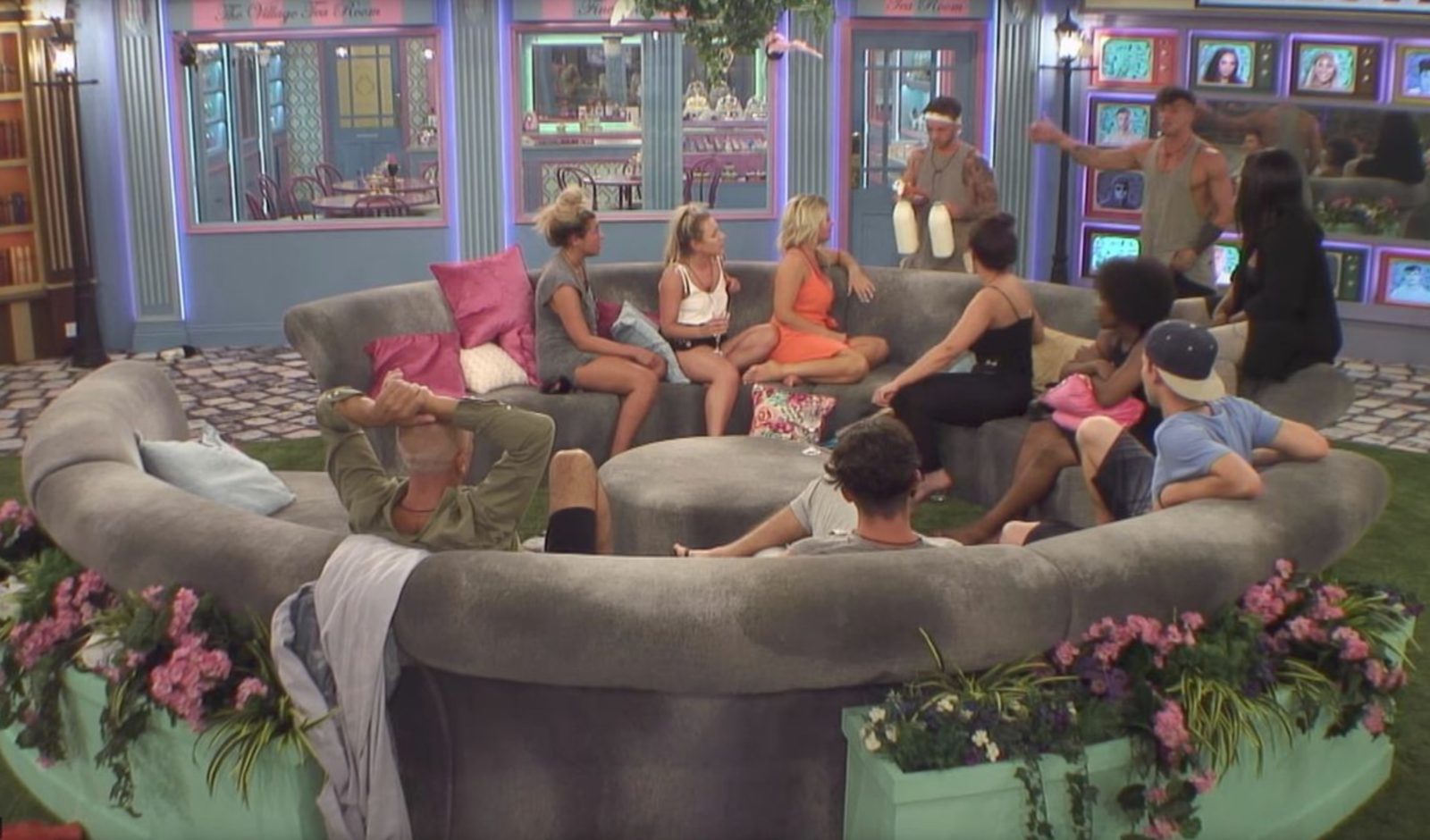 Applications to become a housemate on the upcoming reboot series of Big Brother in 2023 are now officially open.

That’s right – the wait is finally over.

After it was confirmed that the long-running reality show – which first aired on Channel 4 back in 2000, before switching over to Channel 5 from 2011 until 2018 – is set to make a highly-anticipated return to our screens in 2023, ITV has now been revealed that applications for housemates are open.

Reckon you’ve got what it takes to move into what is arguably television’s most iconic house with cameras watching your every move? Now’s your chance.

Just like fans of the show will remember well, ITV has promised that the reboot series – which takes its name from the character in George Orwell’s 1949 classic novel Nineteen Eighty-Four – will see a new cast of carefully-selected housemates take up residence in the Big Brother House for up to six weeks.

The cast of fresh-faced contestants are to come from “all walks of life”.

According to the ITV casting call, Big Brother is looking for the nation’s most “interesting, funny, and entertaining” characters from every corner of the country to take part.

Cameras will capture their every move, and the nation will follow every twist and turn.

Over the course of the six-week show, housemates face a series of clever tasks, nail-biting nominations, and live evictions – with the public once again playing a crucial role by voting throughout the series and ultimately determining the winner.

Producers have called the reboot a “refreshed” take on the series.

Speaking ahead of the return of the show, Paul Mortimer – Director of Reality Commissioning & Acquisitions and Controller at ITV2, ITVBe and CITV – said: “This refreshed, contemporary new series of Big Brother will contain all the familiar format points that kept viewers engaged and entertained the first time round, but with a brand new look and some additional twists that speak to today’s audience.

Applications to be a Big Brother housemate will close on 27 January 2023, and you can find out more information and get your applications here.