The incident is believed to have taken place overnight on Sunday/Monday. 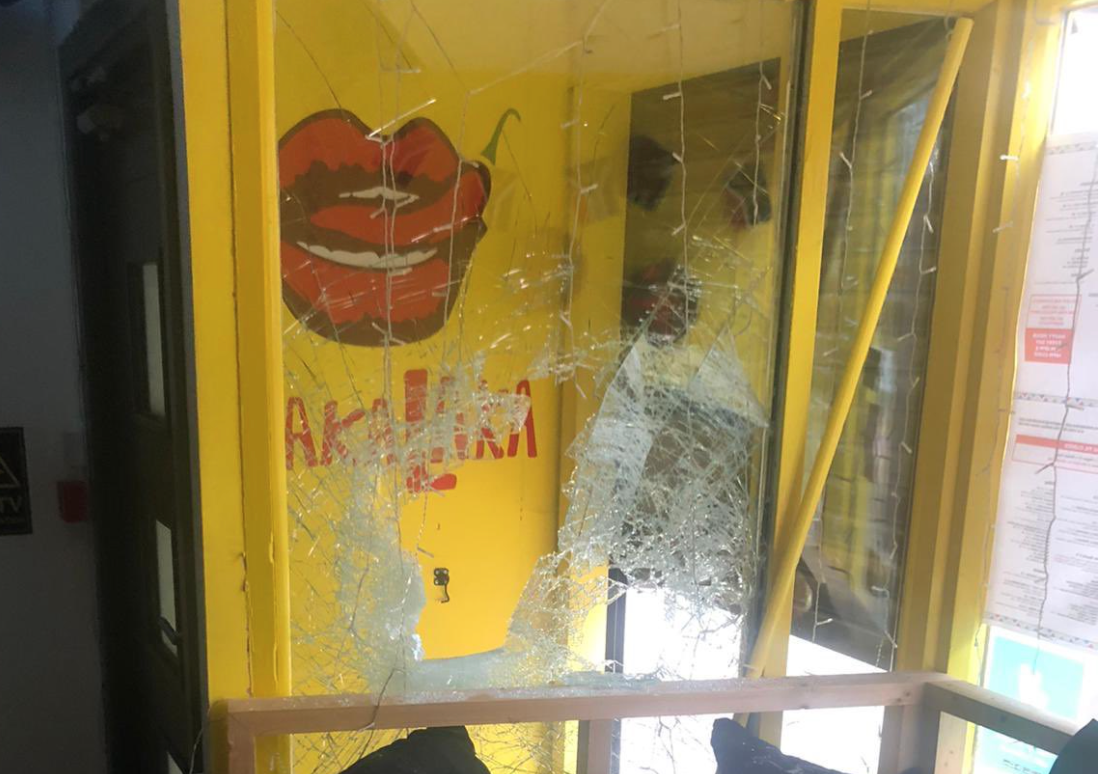 Popular South African-inspired restaurant bar Chakalaka NQ has sadly been broken in to over the weekend.

The much-loved independent Northern Quarter hangout – which is known for its eclectic food and drinks menu, and is the only true South African bar and kitchen in Manchester – has seen property damaged and windows smashed during the abhorrent act at its premises on Oldham Street.

The incident is believed to have taken place overnight on Sunday/Monday.

At what is a time of much uncertainty for the hospitality sector as a result of the localised restrictions already in place in Greater Manchester, and in light of what may be announced by the government later today, an act such as this is something we are truly disgusted to see.

To make matters worse, this is not an isolated incident either and comes after a series of recent break-ins at locations in and around the city centre, including a similar incident at independent Ancoats Chinese restaurant Blue Eyed Panda earlier this month.

It’s clear that hospitality in Manchester needs us more than ever right now.

Taking to social media to share the news of the devastating break in, Chakalaka NQ said: “Gutted this morning to wake up to see we’ve been broken into last night. Fortunately no one was harmed, but it’s rubbish to see this happening, especially in times like this when the hospitality industry is already struggling.⁣⁣

It continued: We’ll be closed for today, but hope to be up and running again soon… We’ll keep you posted,

Unfamiliar with Chakalaka NQ and curious to see what it’s all about?

Have a watch of our video:

Chakalaka NQ has confirmed that while the break in “was awful to see” and it is forced to remain closed for today, it’ll be “back making some banging sausage soon enough”.

To do your bit and get behind this local independent business at a time when it really needs it most, you can make a dine-in reservation in advance, or place an order for takeaway via the Chakalaka NQ website here.

Due to the coronavirus (COVID-19) pandemic and current local lockdown restrictions, Chakalaka NQ is open Monday, Wednesday, Thursday and Friday from 5pm to 10pm, Saturday from 12pm to 10pm, and on Sunday from 4pm – 10pm.

Both dine-in and takeaway services with Deliveroo and Uber Eats are available.