The American comedy series is looking for someone to stand in for the iconic Frank “The Warthog” Reynolds.

Do you know someone who is 4ft 5-inches, boasts a 41 waist, and is free on 29 August to hop on a plane over to Ireland?

Now, this may not be strictly Manchester-related news and it’s definitely not for everyone, but this is an undeniably great opportunity for someone to get themselves involved with if they just so happen to fit the bill.

It’s Always Sunny In Philadelphia will be filming an episode of the new series in the Irish capital of Dublin, and the show’s creators need someone to stand in for 76-year-old Danny DeVito’s character of Frank “The Warthog” Reynolds, reports BelfastLive.

The smash-hit American sitcom started airing all the way back in 2005, and has since gone onto span 14 seasons.

If you’ve never seen the show, DeVito’s character of Frank was introduced in the second season and is the legal father of characters Dennis and Dee. He used to be a successful businessman with a long history of illegal operations and dealings with sordid characters, but chose to abandon that life and redeem himself after leaving his “whore wife”, going on to embrace his “feral” nature and describes himself as “fringe class”.

It’s a pretty iconic and instantly-recognisable character to say the list.

“Shooting is this Sunday 29 August, and the location is Dublin.

Show creator Rob McElhenney has recently confirmed the title of the upcoming season 15 premiere of It’s Always Sunny in Philadelphia – ‘2020: A Year In Review’ – and FX has already commissioned the comedy for four more seasons, which means the series will break its own record to become the longest-running live-action comedy of all time.

Know anyone who’d be perfect for the role and is after a couple of quid then?

You can point them in the direction of MovieExtras.ie here. 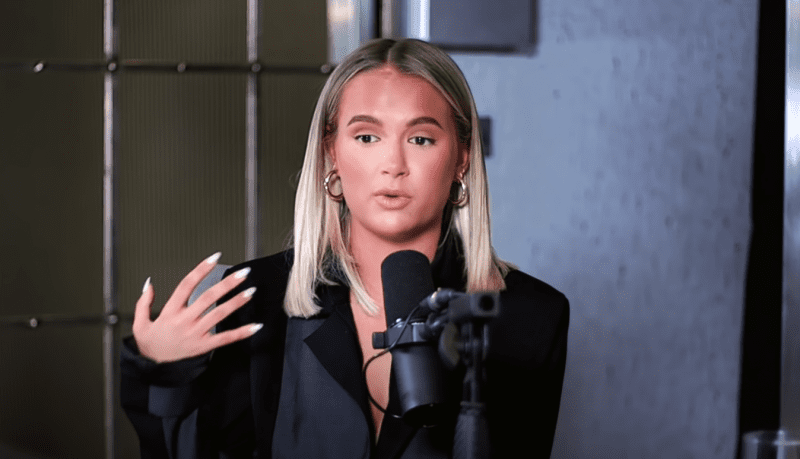 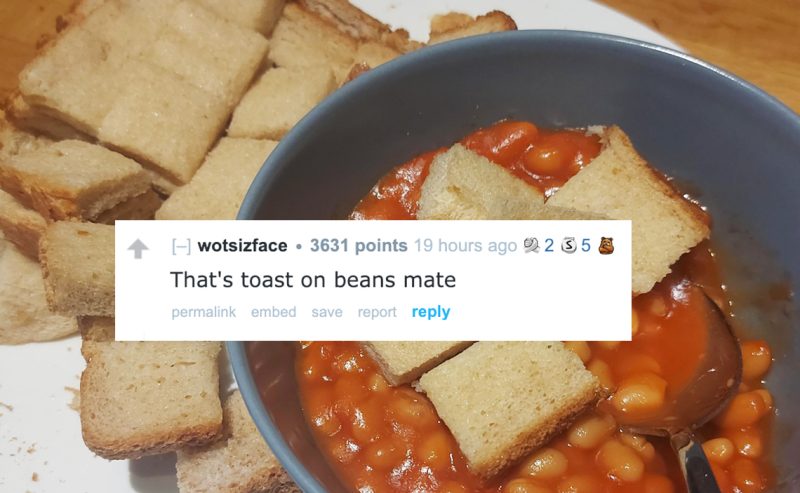 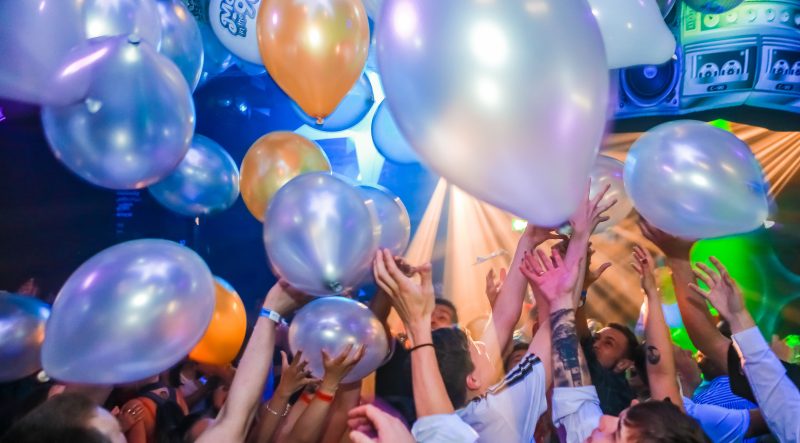