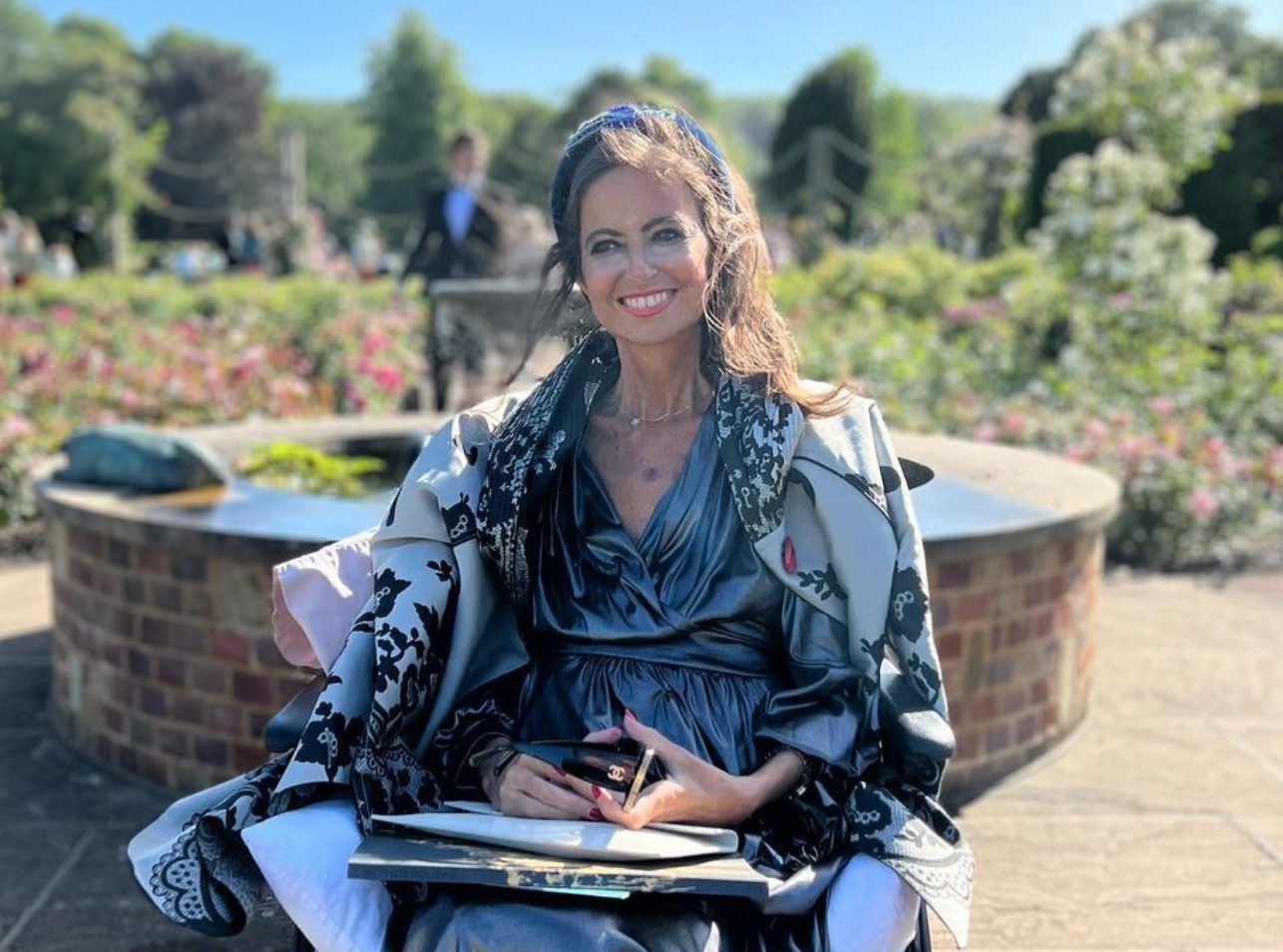 Leading toilet roll manufacturer Andrex, and retail giant M&S are two of the first companies to partner with charity Bowel Cancer UK as part of the #GetOnARoll campaign, and in doing so, have both committed to adding the symptoms of bowel cancer and lifesaving information to millions of toilet roll packages stocked on shelves across the UK.

The two companies have also made significant donations to the leading bowel cancer charity – with Andrex pledging a £65,000 donation, and M&S committing a £50,000 sum.

Both Andrex and M&S have been inspired to make the change to packaging by journalist, podcast host, and campaigner, Dame Deborah James – better known as the Bowel Babe – who was diagnosed with incurable bowel cancer back in 2016, which she has since announced is terminal.

Since receiving the tragic news that her cancer was terminal, and setting up the BowelBabe Fund, Dame Deborah has gone on to raise a whopping £6.7 million and counting for Cancer Research UK to raise awareness and “fund clinical trials and research into personalised medicine for cancer patients”.

She has also been using her final days to support Bowel Cancer UK’s campaign, and encourage other supermarkets and retailers to follow in the footsteps of Andrex and M&S.

“It’s the start of things to come,” Dame Deborah said on Instagram.

“I think we should do a big shoutout to other companies now saying ‘Come on! Where’s your signs and symptoms?’

“We need like actual information signposted on those loo rolls [and] I’m hoping that lots of the other big brands will now go yeah, hang on, this makes massive sense – this is what we need to be doing and I can’t wait to see that happen.”

Bowel Cancer UK says it launched the groundbreaking #GetOnARoll campaign as almost half of adults in the UK can’t name a single symptom of bowel cancer, despite it being the fourth most common cancer, and it says that knowing the symptoms, and acting on them, means that bowel cancer can be diagnosed earlier when it is more treatable and curable.

Fewer than 40% of people are diagnosed with bowel cancer at the earliest stages, and the charity says “we can change this and ultimately save more lives”.

The charity added: “Changes in bowel habit and blood in your poo are two bowel cancer symptoms that happen while you’re on the toilet so that’s why we’re calling on supermarkets to put symptoms on their own brand loo roll packaging – where people need to see them most.

“We urgently need to get supermarkets to follow suit.”

You can find out more about the Bowel Cancer UK #GetOnARoll campaign here.