Did you know you can get a £5,000 fine for driving with an unrestrained dog?

According to the Highway Code, dogs should be "suitably restrained" while you're driving. 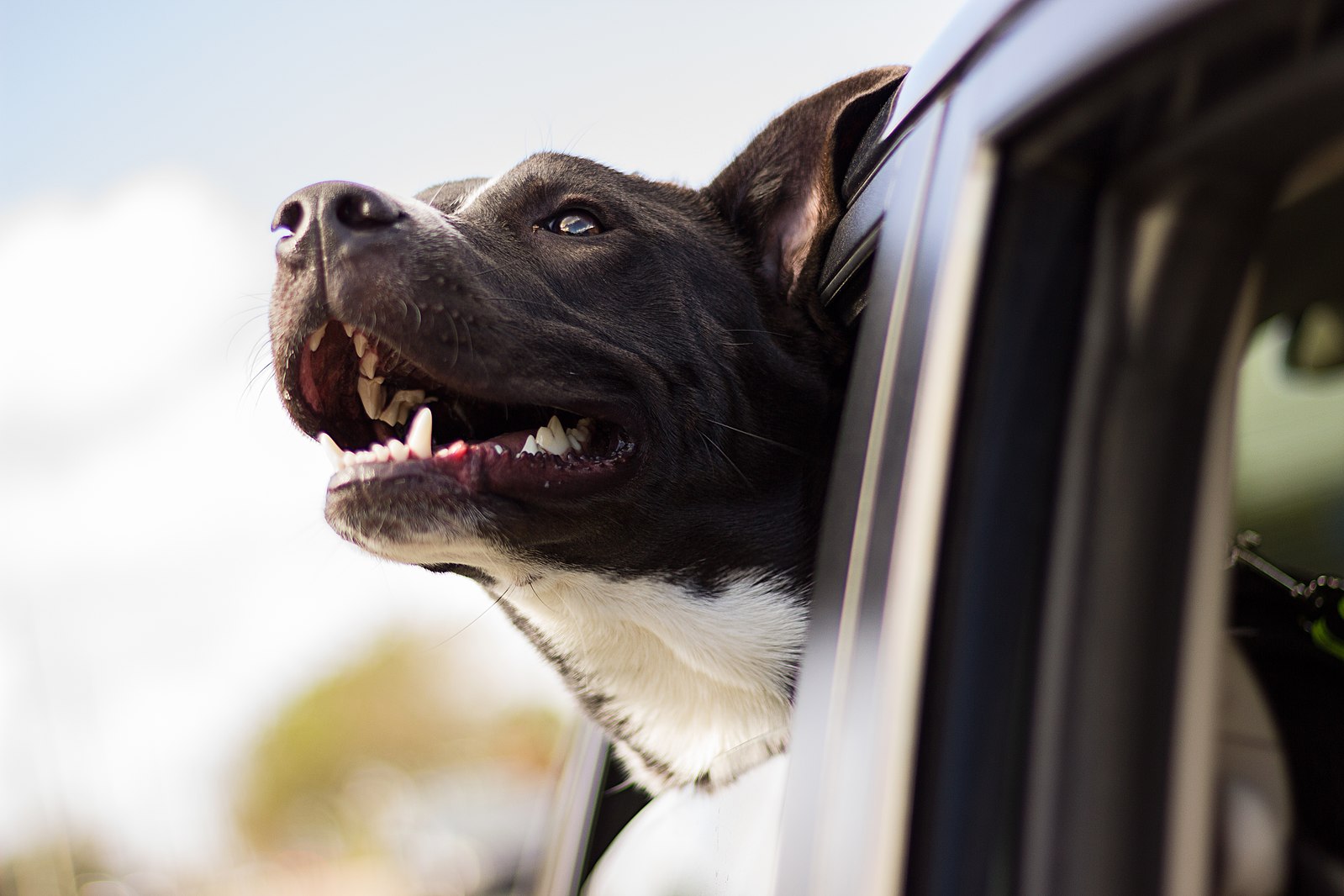 Do you regularly drive with your dog unrestrained in your car?

Well, without even realising, dog owners who do just that could actually be breaking the law and could potentially be landing themselves with a fine of up to £5,000.

This is because, according to the Highway Code, dogs should be “suitably restrained” while you’re driving, so that they don’t present a danger to you or themselves, as if animal moves about during a journey, it could trigger an accident.

Drivers are also warned not to put their pets in the front seat for the same reason.

The Highway Code states: “When in a vehicle, make sure dogs or other animals are suitably restrained so they cannot distract you while you are driving or injure you, or themselves, if you stop quickly.

While breaking the Highway Code doesn’t have its own direct penalty, if the police believe you are distracted while driving, you could be handed a £1,000 fine on the spot, and this can then escalate to £5,000 and up to nine penalty points, or even a driving ban.

On top of that, having your dog unrestrained could also mean your insurance is invalid.

The law therefore recommends the use of a seat belt harness, pet carrier, or even a dog cage to keep you and your dog safe while you’re driving.

Mark Tongue from Select Car Leasing told The Mirror that keeping your dog in the back seat is the safest option, adding: “You should only ever have your dog by your side while driving if you’re able, and know how, to disable the front passenger airbag, as some vehicles don’t actually have an override function.

“Failing to disable the airbag could result in catastrophic injuries for a dog.

An airbag is designed to provide protection for a human, not a canine, and the cushioning is simply in the wrong place.”