Red Rose is an eight-part original horror series that "explores the intoxicating relationship between teenagers and their online lives". 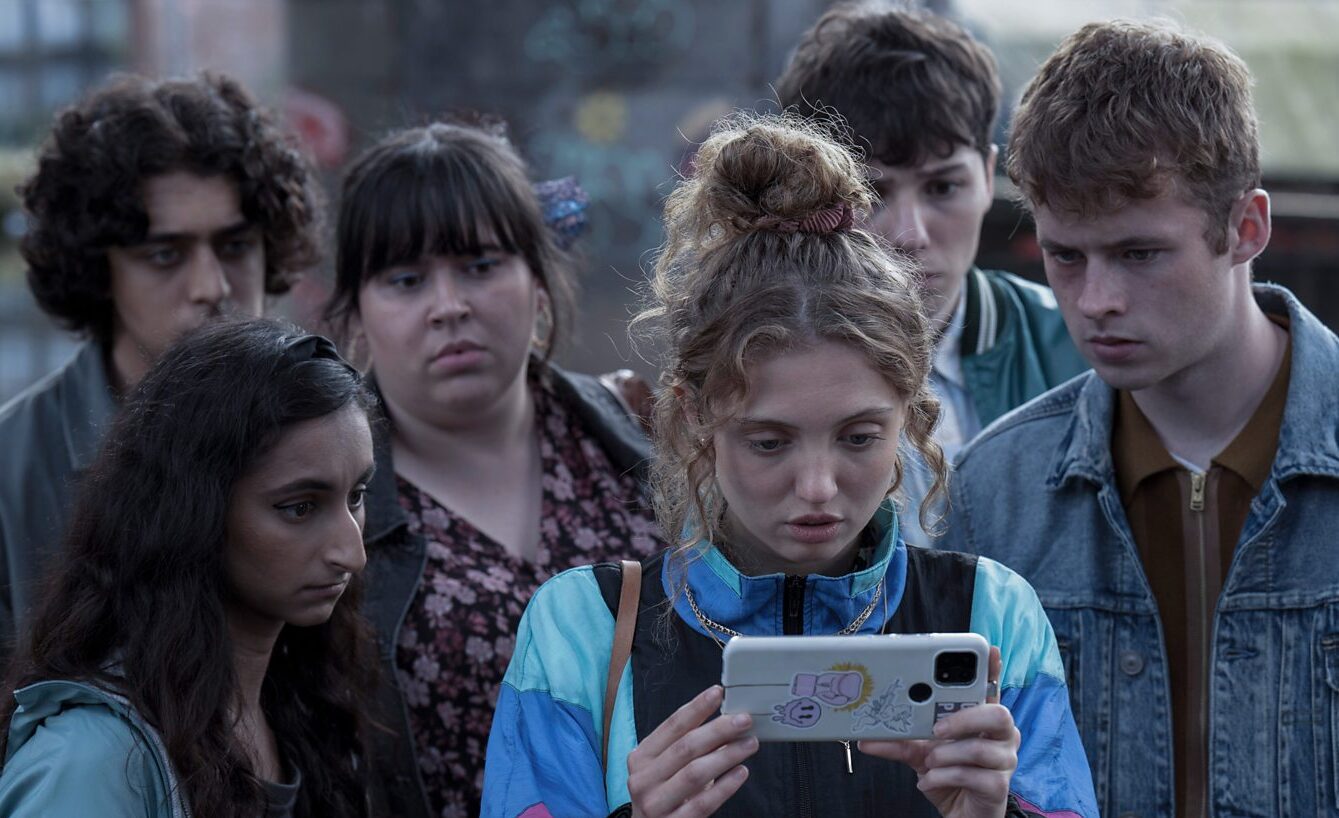 A first look at a new BBC Three and Netflix horror series set and filmed in Bolton has been released as the young cast is unveiled.

Created by Bolton-born twins, Michael and Paul Clarkson – best known for their work on See, and The Haunting Of Bly Manor – Red Rose is an eight-part original horror series that “explores the intoxicating relationship between teenagers and their online lives”, and it is set to air on BBC Three and BBC iPlayer in the UK, and on Netflix across the world.

After filming took place in Bolton in 2021 and 2022, the BBC has finally released first look images of the new series and unveiled the long-awaited cast list.

Some of the cast’s credits include appearances on The Last Kingdom, Poldark, Sex Education, Chernobyl, Doctor Who, Catherine The Great, and so much more.

A plot synopsis for the series on the BBC website reads: “Set in the long hot summer following GCSEs, our heroes’ friendships are infiltrated by the Red Rose app, which blooms on their smartphones, threatening them with dangerous consequences if they don’t meet its demands.

“The app exposes the group to a seemingly supernatural entity and the seductive, terrifying power of the dark web.

“Red Rose is ultimately a story of friendship, told through the prism of a classic horror-thriller.”

Speaking ahead of the release of the new series, The Clarkson Twins said: “We are thrilled with the talented cast that we’ve assembled in Red Rose.

“They have so brilliantly captured the spirit of the North with their nuanced, devastating and hilarious performances [and] we can’t wait for the rest of the world to fall in love with them, just as we have.

Nawfal Faizullah – Executive Producer for the BBC – added: “We are delighted that Michael and Paul’s fantastic scripts have attracted such a brilliant cast of rising stars, and we’re sure audiences will love this gang of misfits as they fight to survive Red Rose.”

No official release dates for the new series have been announced as of yet by the BBC and Netflix, so viewers will have to keep their eyes peeled.