Manchester was picked as the place for retirees to head to if they aren't after "a slow life in the countryside". 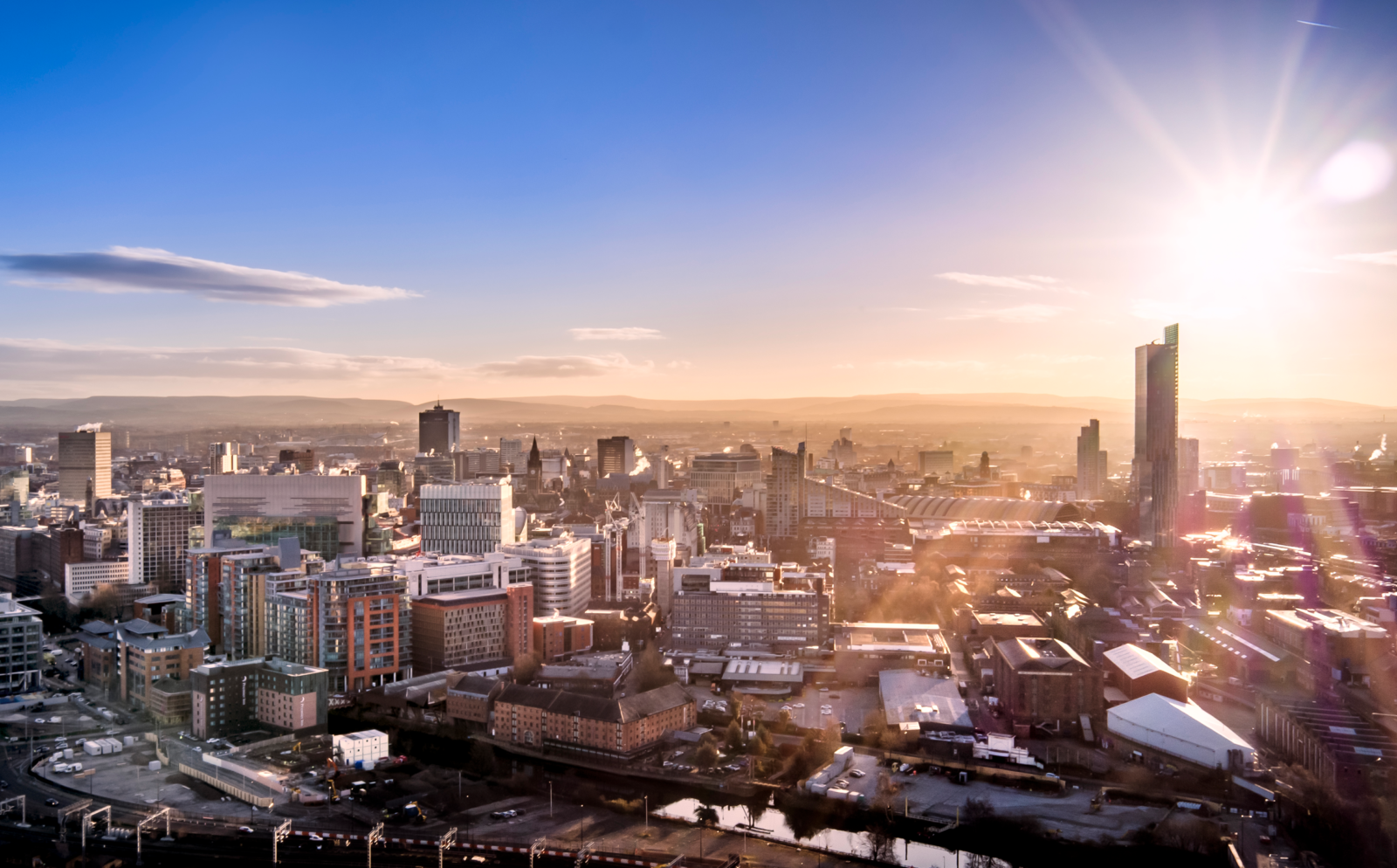 Manchester has been named one of the seven happiest places in the UK to settle down and retire, according to new research.

Our city has claimed a fair few new titles in recent weeks.

First up, it was crowned the best UK city for retail and leisure in 2022, and it was also voted as the top rated city to replace London as the UK capital, and then, just last week, it was named by The Economist as the 28th most liveable city in the world in the ‘Global Liveability Index 2022’ – being the highest-rated UK city on the list, and beating out big hitters like Barcelona, New York city, and our own country’s capital in the process.

But it seems like the titles just won’t stop coming, as it’s now been revealed that Manchester is considered to be one of the top seven places in the UK for a happy retirement.

With more and more people now choosing to relocate after their careers draw to a close, the UK has seen a huge surge of demand for retirement homes over the last 12 months, and now, some new research from Lottie has analysed several lifestyle factors crucial later in life to determine where retirees should head to, the Metro reports.

Lottie looked at factors such as the popularity of the area, affordability for day-to-day living, investment prospects, air pollution, and crime rates to determine the happiest retirement locations across the UK.

With Wiltshire taking the top spot as the happiest retirement location, and the majority of other locations on the list being sought-after rural locations, Manchester was selected as being the place for retirees to head to if they aren’t after “a slow life in the countryside”.

“With the perfect mix of a bustling city centre and leafy suburbs, Manchester is near the Peak District and Lake District, which is perfect if you fancy a bit of of time away from the city,” the research by Lottie explained.

The research also revealed that Manchester has the highest retirement affordability score in the top seven, which means you “won’t have to sacrifice price or location”.

“Our new research shows that locations offering a balance of affordability, community spirit and security are the happiest places to retire in the UK in 2022,” explained Nick Jones – head of retirement living at Lottie.

Top 7 Happiest Places to Retire in the UK

He continued: “There are lots of factors that determine the perfect retirement location, and this is different for us all.

“For example, locations popular with retiree’s offer great opportunities to socialise and build friendships later in life. Affordable locations can help make it easier to live comfortably on a fixed income, while good investment prospects can help your pension pot to go further – as we face a rising cost of living.

Read more: Manchester has been crowned the best UK city for retail and leisure in 2022

“Researching the air pollution of an area can help determine how beneficial a new location may be for your overall health too.