The city has taken the top spot after retaining the largest range of retail and leisure offerings in one shoppable location across the UK. 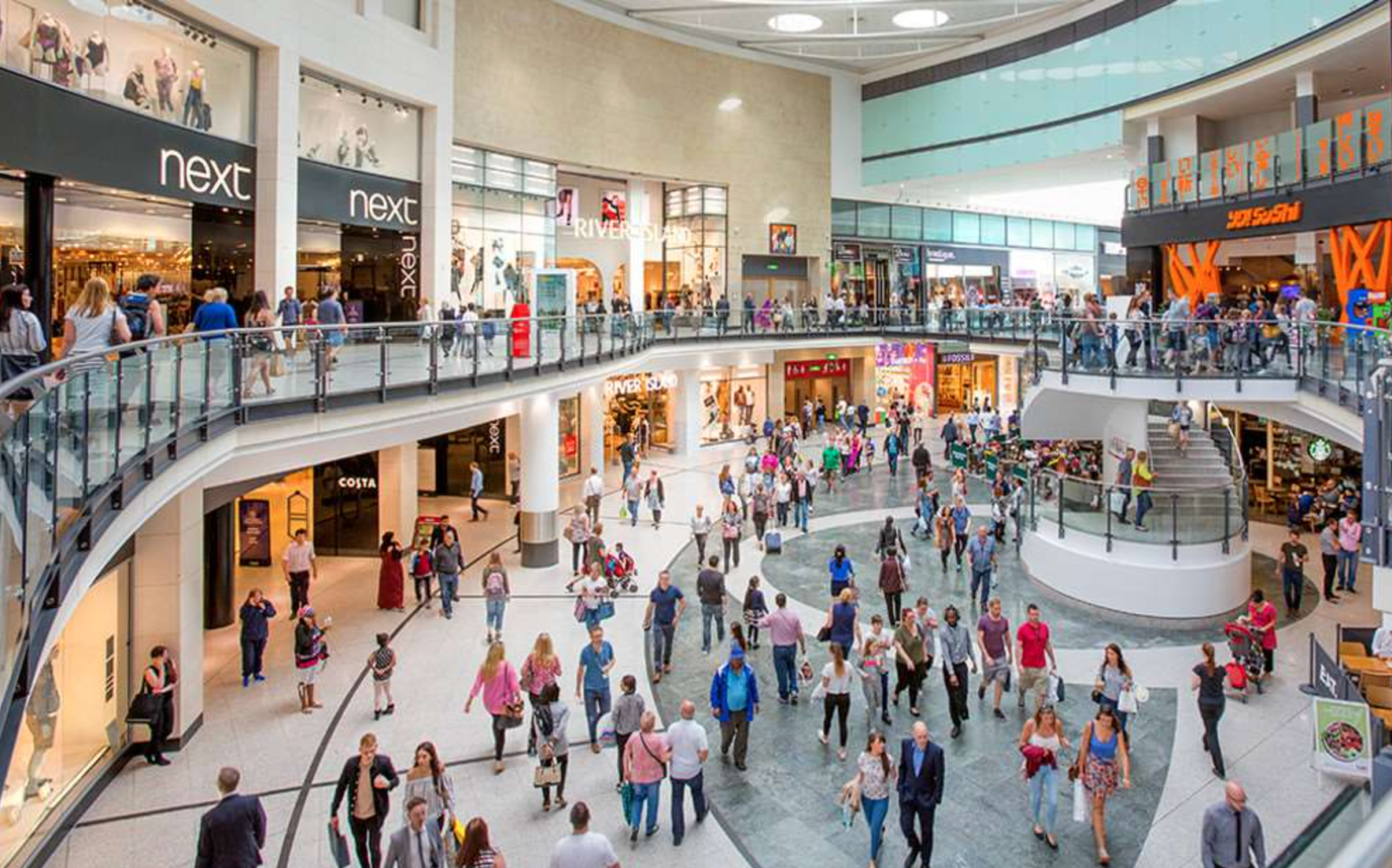 Manchester city centre has been ranked as the best retail and leisure destination in the UK for the third year running.

After taking the title for two years prior, and after the city showed resilience in the face of nationwide closures throughout several lockdowns during the COVID-19 pandemic, a new study has now revealed that Manchester has clinched the top stop once again.

The city has retained the largest range of retail and leisure offerings in one shoppable location across the UK.

According to Colliers’ inaugural LocateVenues retail rankings report – which monitors the retail and leisure offering at commercial venues nationwide – Manchester has come out on top and taken the title over several other major UK cities.

The 9,000 venues and individual destinations that made up this year’s research range from major city centres, to local town and neighbourhood shopping streets, shopping malls and designer outlets, and retail and leisure parks.

Speaking on the results of the research and commenting on Manchester’s victory for 2022, David Fox – co-head of Retail at Colliers – said: “The diversity of retail and leisure offering in Manchester is what has allowed the city to maintain its top ranking.

“The findings of LocateVenue show that to thrive, destinations need to provide a genuine mix of brands and services, a large proportion of independents and an offering that is matched to the needs of the catchment area.

“Gone are the days when high streets or retail parks could rely on the provision of chains and anchor stores as real thought needs to be given to the occupier mix.

Read more: Manchester has been named the second most ‘luxurious’ city in the UK

“Much of the decision making should be centred around a deep understanding of the local population.”