Merely days after St Patrick's Day, the Printworks site has shuttered after almost two decades in the city. 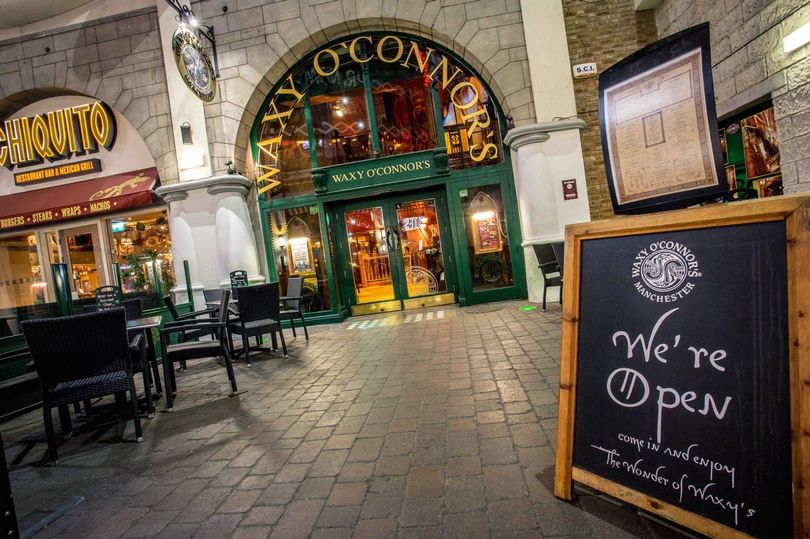 One of Manchester’s biggest, best-loved and most iconic Irish bars sadly seems to have closed for good this week.

It’s safe to say that Waxy O’Connor’s was one of Manchester’s most unique bars, containing a labyrinth of different areas connected by staircases and passages, and a centuries-old tree, brought over from Ireland standing as a focal point in the bar.

But after spending almost two decades at its Printworks site, the large unit has now been left with ‘To Let’ signs displayed in the windows on Corporation Street.

It was loved for its wooden interior, hearty pub food and Irish classics.

The venue was also known for being a frequent host of a range of live music acts, as well as screening big sports games.

While branches of the Irish pub chain still remain in London and Glasgow, the Manchester site has now been quietly removed from the Waxy O’Connor’s website, and the venue’s Facebook page also confirms that it is permanently closed.

A sad day for Mancunians, and another hole in the city centre hospitality scene.