Like most pointless Britain vs America debates nowadays, it all started on Twitter - and it's really kicked off. 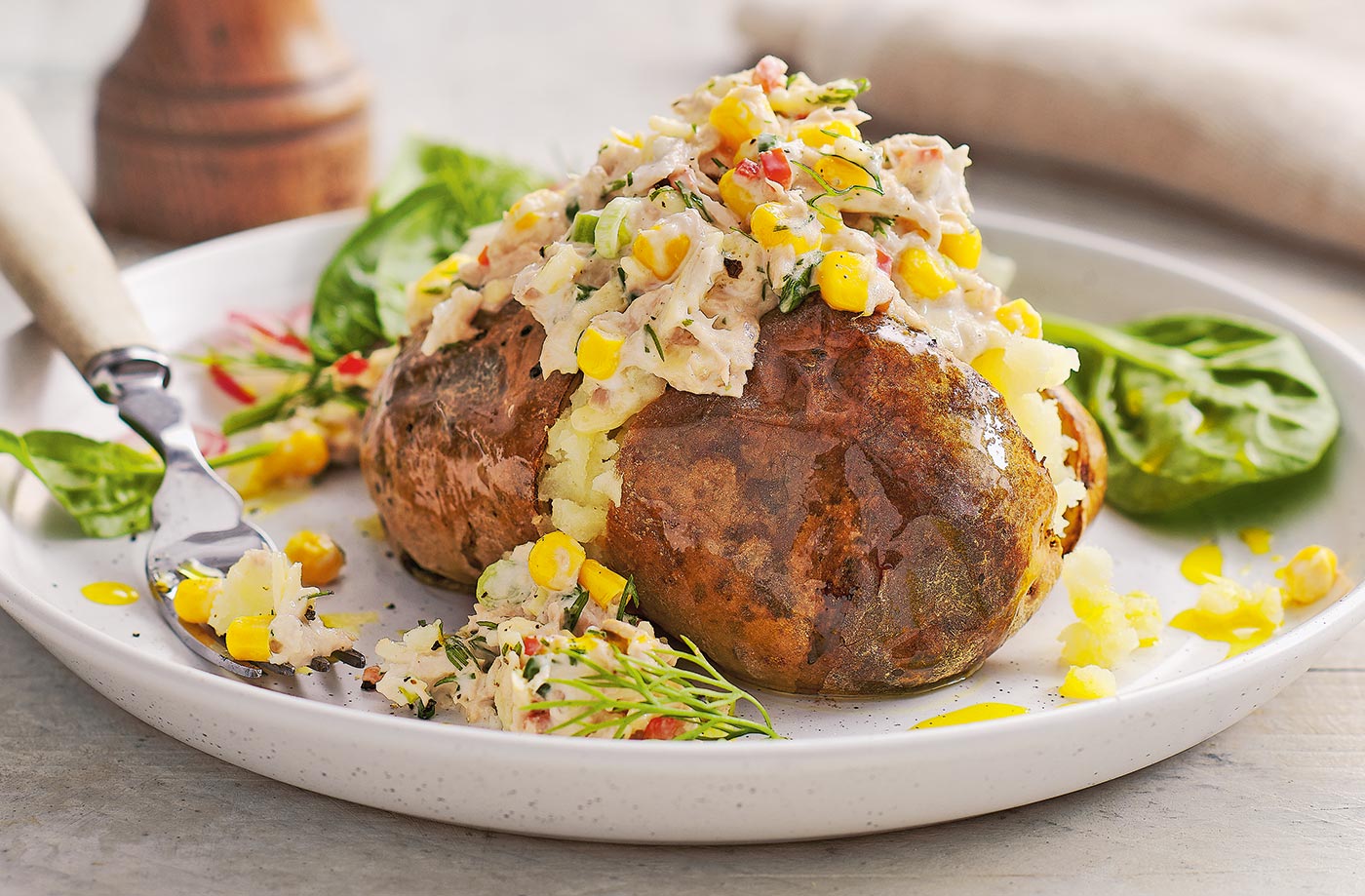 It seems to be every over month or so at this point that Americans take to social media to express their shock or disgust at something quintessentially British.

Within just the past year alone, the internet erupted when Americans had a few choice words to say about our classic fry-up breakfasts – and even tried to recreate their own – and then over on Reddit, Americans just couldn’t seem to believe their eyes when they discovered what British “face meats” were – also known as Billy Bear Ham to us.

The shock and disgust is a two way street though.

We can’t go forgetting the American mother-daughter TikTok duo that caused havoc last summer with their “hot tea / British tea” and “beans on toast” recipes, can we?

So, what’s next then? What British phenomenon is it that our friends overseas just can’t seem to wrap their heads around this month?

Like most pointless Britain vs America debates nowadays, it all started on Twitter, and more specifically, it all started with a tweet by American TV personality, Chrissy Teigen – who is fairly well-versed in British culture by being a known Gogglebox fan and famously having a Twitter meltdown after finding herself watching Naked Attraction by accident a couple of years back – so it only seems fitting that she would be the one to instigate this.

Teigen simply took to Twitter to say that she “just learned about jacket potatoes” – and it all kicked off from there.

You’re not alone if your first thought here was to question how Americans could have never heard of the staple meal that is a jacket potato before.

Where have they been?

With over 2.9K retweets, 24K likes and thousands of comments though, it’s safe to say that the concept of a jacket potato has not only taken Americans by surprise, but has shocked us Brits all the same, just on the other end of the spectrum.

What’s probably even more shocking though, is that Americans don’t seem to be too keen.

And of course, when Americans come to criticise our culture, especially our food delicacies, us Brits have to chip in to defend ourselves.

While it’s mostly just been a back-and-forth debate with the two sides not being able to come to terms with the others’ point of view, many have, however, been quick to jump on the fact that Americans do have a similar concept, but instead call them ‘baked potatoes’, which is a phrase most of us have likely heard of over here too.

The main bone of contention here seems to be the toppings / what us Brits like to put with our jacket potatoes, which we can probably all agree, is the best bet.

They just don’t know what they’re missing, do they?