"This isn't ego. I'm upset. I'm disappointed. And in that moment it was silly but I was being human." 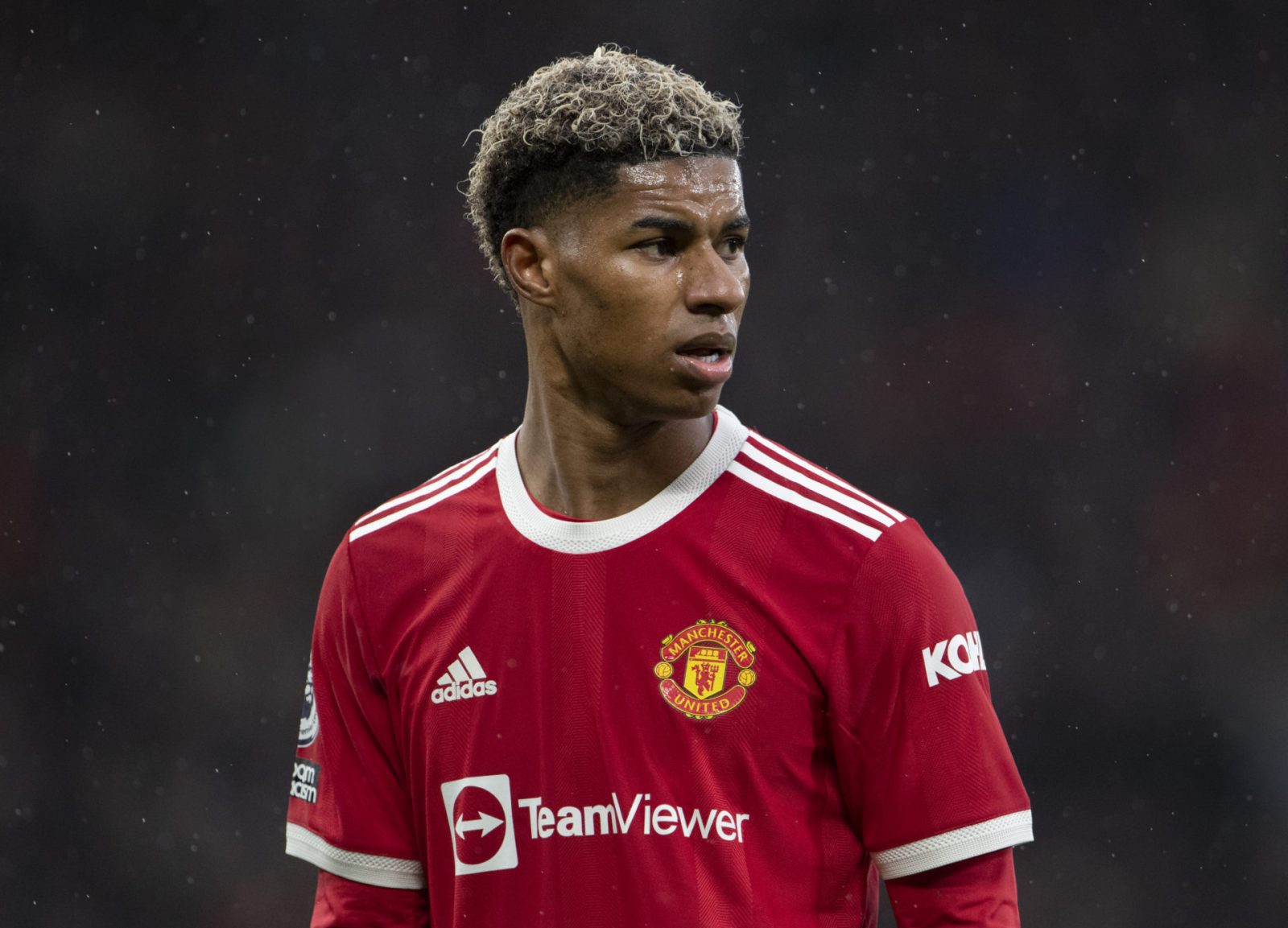 Marcus Rashford has issued a statement in response to a viral video showing his interaction with fans after a match earlier this week.

The 24-year-old Wythenshawe-born footballer claims that there are “two sides to every story” and that “emotion got the better of me” during the moment when he was filmed after his Manchester United side were beaten 1-0 by Atletico Madrid at Old Trafford on Tuesday in the last 16 of the Champions League.

In the fan-recorded video, which has since gone viral on social media, footage appears to show Rashford walking past fans outside the ground, hearing something shouted at him, and then trying to head towards them before being ushered away by security.

Although what was said during the interaction is somewhat unclear, Rashford seems to make a gesture with his hand to the fans as he walks away.

Many have claimed Rashford stuck his middle finger up at the group of fans.

The day after the match and following the video of the interaction racking up tens of thousands of views online, many have not only taken to critiquing Rashford for his supposed actions during the clip, but also the level of his performance once he came onto the pitch in the second half, and questioning whether the footballer is in the right place both mentally and physically since returning from injury.

Rashford has scored just five times in this season after making his return from shoulder surgery in October, and has started only two of United’s last seven games in all competitions.

Now, he has had his say.

Taking to Twitter to issue a statement on the video, Rashford denied that he had raised his middle finger to the fans lined up outside Old Trafford, and clarified the words that he used during the confrontation.

His statement read: “A video can paint a thousand words and in this case lead to inaccurate info being shared on social media.

“Guys for weeks I’ve been heckled, threatened, questioned and last night my emotion got the better of me. I’m a human being. Reading and hearing that stuff about yourself every day it wears you down. No one is more critical of my performance than me. But what you see in this video lacks context. I had been heckled from the minute I stepped foot outside the ground, abuse not just aimed at my football.”

He added that he believed people were just “looking for a reaction from me,” and admits that he “should have walked straight passed and ignored it”.

“I want to clarify two things,” he continued.

“I’m not entitled. This isn’t ego. I’m upset. I’m disappointed. And in that moment it was silly but I was being human.”