A lot of factors can make or break a relationship, but who thought this would be one of them?

A lot of factors can make or break a relationship, but who thought this would be one of them?

According to a newly-conducted poll, one in 10 adults claim that eating a McDonald’s without their partner is just as bad as cheating on them, and whilst it’s definitely a bit of a bizarre revelation to take in at first, maybe it’s not massively that hard to see where they’re coming from.

People do take Maccie’s very seriously, after all.

A total of 1,000 fast food lovers were polled by UK market research company OnePoll to produce this shocking outcome, which indicates that some find tucking into a secretive Big Mac or McSandwich without letting your partner in on the action is on par with cheating.

That’s not all the findings revealed either as apparently, one in 20 adults are so desperate for a taste of Maccie’s after months of going without one, that they would break up with their other half if they found out they went for a sneaky drive-thru alone.

This remarkable devotion continues as it’s also revealed one in five / 17% loyal McDonald’s customers believed that their first taste of a Big Mac after lockdown was better than a pay rise, 16% rated the feeling as being on a par with the birth of their first child (yes, really), and 13% even considered it to be better than their wedding day.

If any of the above sound like you, or someone you know, then you’ll be pleased to hear that McDonald’s is also opening up 700 restaurants across the UK & Ireland for dine-in with table service only from today, although it hasn’t been confirmed which outlets will be welcoming back customers as of yet.

A list of compatible branches set to be released this morning.

McDonald’s also announced last week that it will be introducing the VAT reduction and slashing the price on many of its fan-favourite menu items, with some of the 700 restaurants catering for table-dining also taking part in the Eat Out to Help Out scheme.

The new scheme will see customers get up to £10 off their food bills from Monday 3rd August.

So, to cut to the chase, if you are planning on heading to your nearest Maccie’s at some point today, just make sure you check in with your other half before you do.

Don’t say we didn’t warn you. 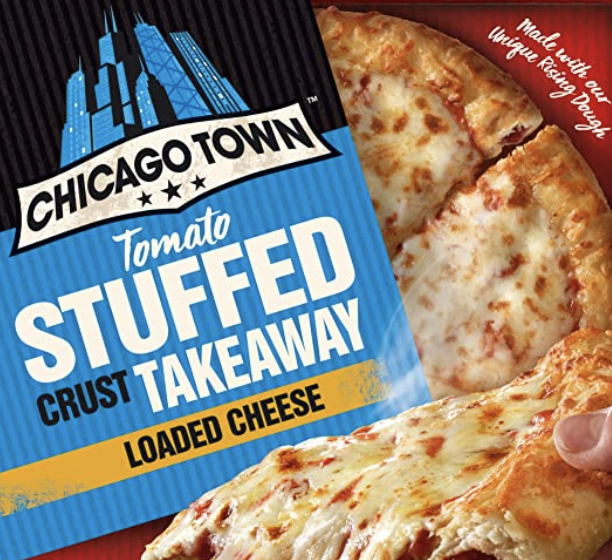 Yes, you heard us, scissors that are specifically designed to cut pizza.
byEmily Sergeant 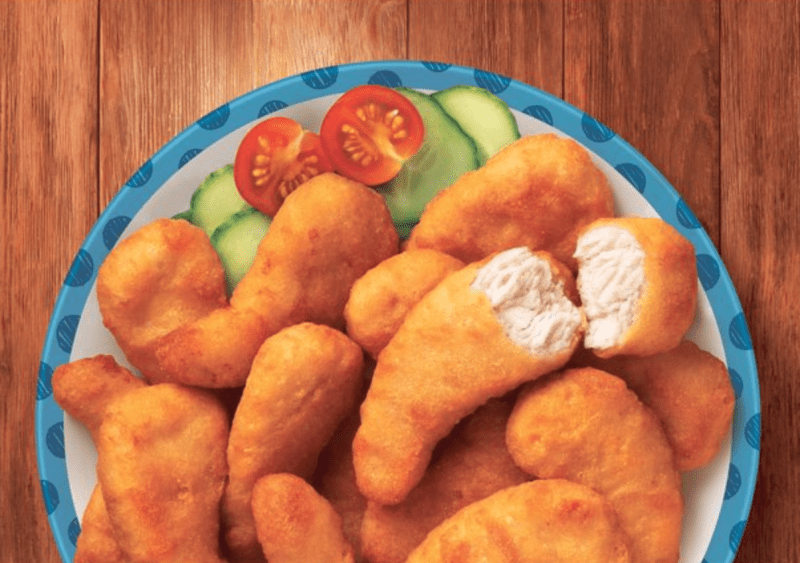 You can now get paid £1,000 to eat chicken dippers – and win a year’s supply too

The ideal candidate will test a range of dipping sauces and chicken dipper combinations.
byAlice Gerrard 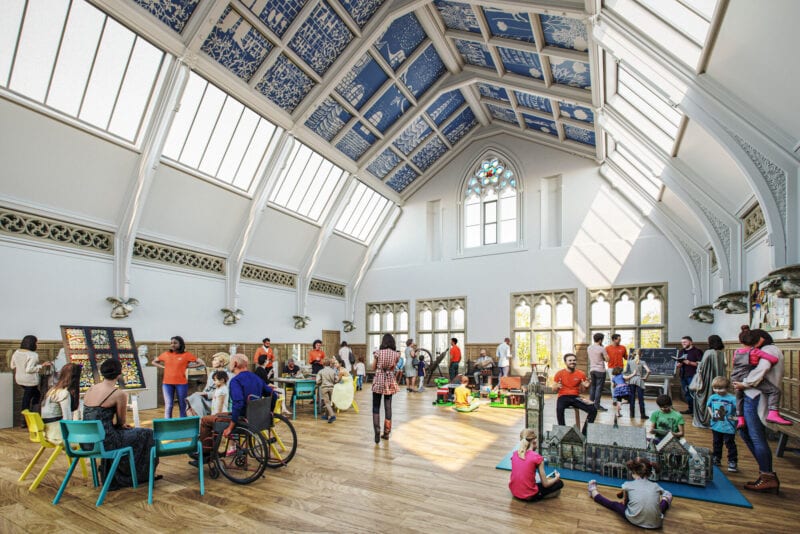 Rochdale secures £8.3m Heritage funding for town hall revamp that will ‘give it back to the people’

The council has already been granted planning permission for the major restoration project, which is expected to cost around £14m in total - with the hopes that it is to reopen to the public one again in 2023.
byEmily Sergeant